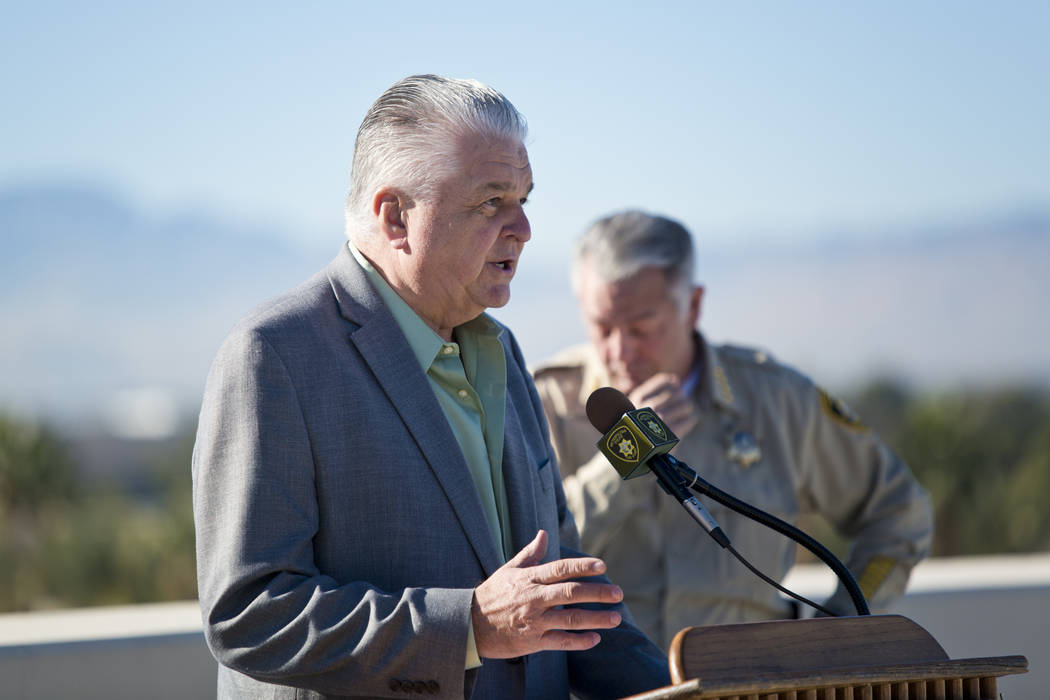 Commissioners canceled a vote that would have allowed barbershops, salons and some retail stores to serve beer and wine. Proposed law changes under the same vote would have allowed restaurants to charge a “corkage fee” to diners who wanted to bring and drink their own wine.

“We need more study on that because, personally and professionally, I believe that it opens up a can of worms,” Commissioner Susan Brager said. “We need to be very cautious of where we have alcohol. … We don’t need (alcohol) at barbershops, at salons, at massage parlors. Where does it stop?”

Canceling the votes, instead of postponing them, resets the process of changing the law, County Manager Yolanda King said. That means a new business impact study, a new ordinance and at least three county commission meetings to discuss any proposed changes will have to be done before alterations can be made.

King said staff at the county’s Business License Department requested the cancellations due to concerns from both private businesses and commissioners.

Sisolak surprised his colleagues at the commission’s Feb. 6 meeting when he directed staff to write an ordinance that would reduce the fees from four times the normal rate to double.

But his determination to see an immediate change was subdued on Tuesday. Instead, Sisolak suggested forming a 30-day work group of homebuilders, the Nevada Resort Association, the Commercial Real Estate Development Association, the Associated General Contractors and other interest parties to discuss potential fee changes.

“One of the inputs I got is they’re afraid if we reduce it to half everybody is going to go in that line and it’s going to get longer,” Sisolak said.

But Commissioners Chris Giunchigliani and Larry Brown pushed back. Before making any decision they both wanted the work group’s thoughts on what improvements could be made to speed up the plan checking process.

“If you’re telling me the fee is not tied to the process then we have a flawed process in the first place,” Giunchigliani said.

Commissioner Jim Gibson found a compromise between his colleagues.

Under his proposal the working group and county staff will report back to the commission in one month. Commissioners will discuss whether they should move forward with taking any action at that time.

“I think everyone has an interest in this being done right instead of rushed,” Gibson said.

Sisolak said he could agree to that so long as developers who paid for expedited plan reviews this year could get partial refunds if the fees were eventually lowered.

“As long as we make it retroactive I’m fine, so people don’t stop getting in the line,” he said.