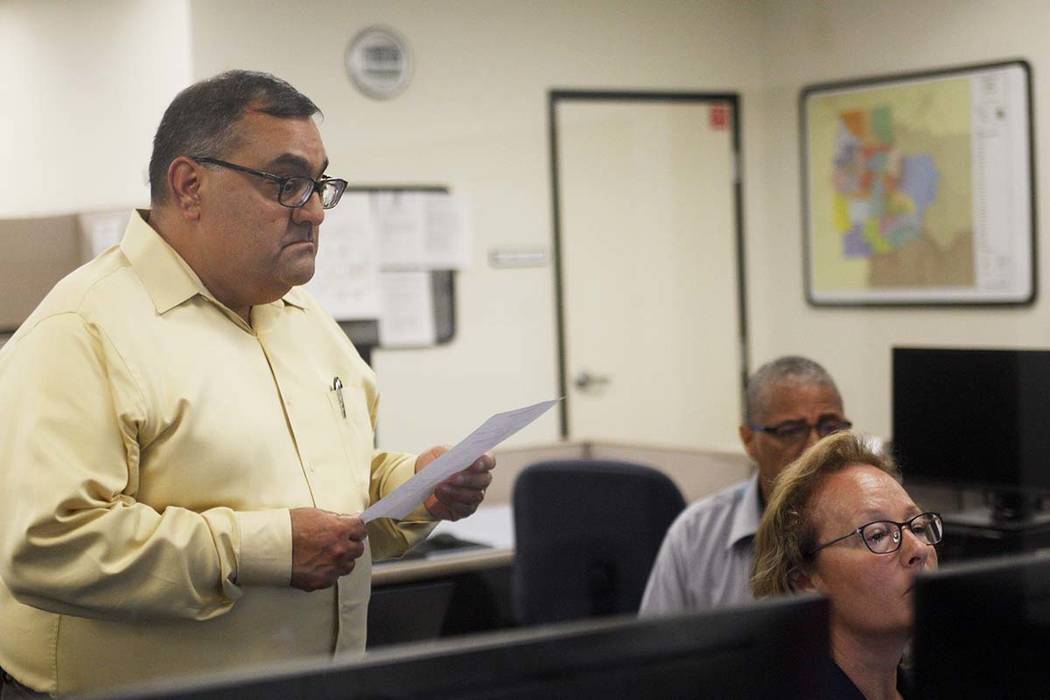 Gloria said he recommended the case to the secretary of state’s office following the discovery that 43 voters may have cast ballots twice in the primary election due to a combination of technical problems and errors made by volunteer poll workers.

“We feel there is sufficient reason for them to investigate that these (six) people may have purposefully, fraudulently voted twice,” Gloria said. “The secretary of state has assigned it to their investigative team, and they are currently in the process of investigating all six cases.”

Gloria said he could not release the names of the six voters under investigation due to the ongoing investigation. 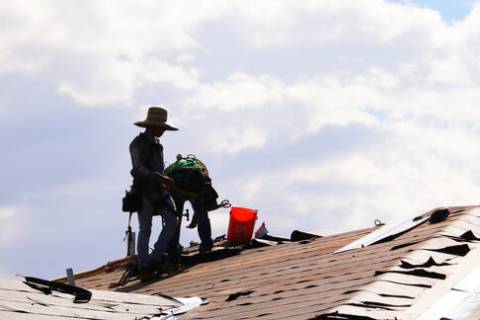 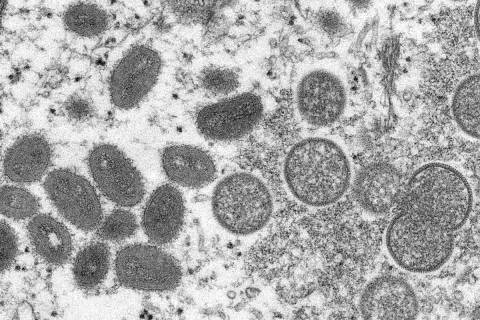 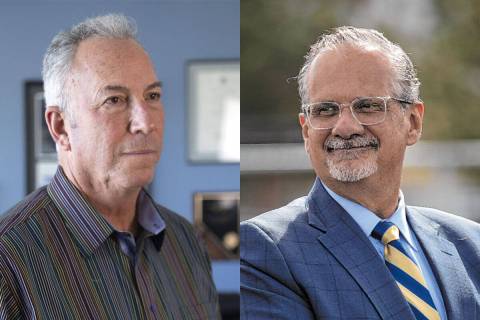 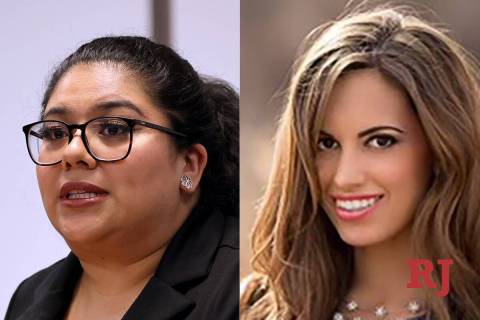 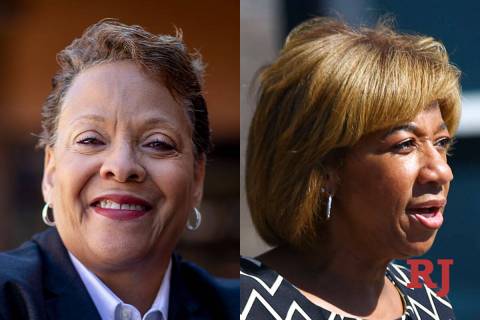 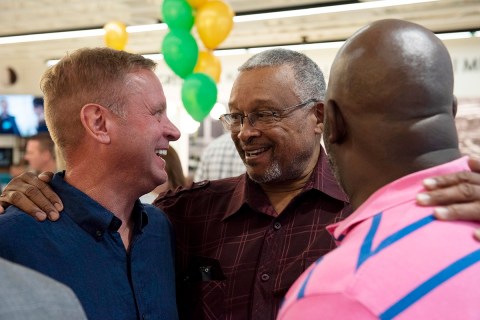