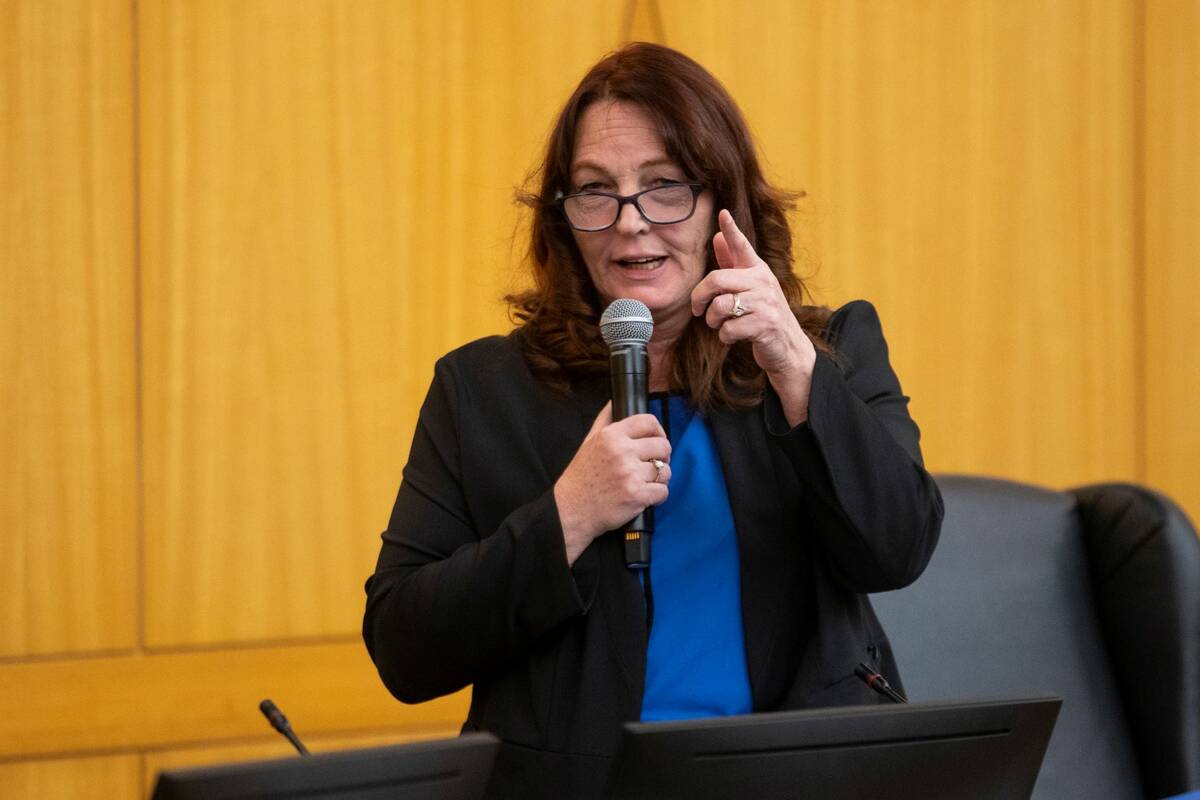 Cannabis consumption lounges are highly anticipated in Clark County, where millions of tourists visit the Strip each year.

But the pending arrival of commercial places to consume marijuana remains clouded by many unanswered questions, potentially chief among them: Is the county prepared?

“I’m not sold on this yet, because I really don’t think we’re ready,” Commissioner Marilyn Kirkpatrick said Tuesday, during a public meeting held to discuss the so-called social use venues.

The Nevada Legislature last year approved cannabis consumption lounges, but the state’s rules governing the industry are still in draft form. Local jurisdictions may create their own regulations to strengthen, but not weaken, guidelines set by the state.

It was the topic of Tuesday’s 90-minute session called by the county, with invitees including marijuana industry members and the general public. County officials plan to present feedback from the meeting to the state, which had been scheduled to make a presentation but did not.

Kirkpatrick expressed concern over a tentative state regulation that required applicants to be operational within a year after receiving a conditional license from the Nevada Cannabis Compliance Board, meaning that the county must process licensing in that timeframe.

Kirkpatrick said that lounges would require county staff to put all other matters on the backburner, and she worried that there were not enough health inspectors to address the 33,000 business licenses already in the unincorporated county.

It is unclear how many lounges could be established in the county — a figure that county officials can choose to limit — but it might be as many as a few dozen.

State rules call for lounges to be attached to a marijuana retail store, and there are 35 currently operating in the unincorporated county. It is unlikely, however, that all would meet other necessary criteria, such as having adequate space.

But there are also 20 independent licenses expected to be issued statewide, although it is not yet known how many businesses would seek to open in the county.

“It’s very difficult to determine because a lot of licensees are thinking that they want to be in Clark County,” said Scot Rutledge, a consultant with the firm Argentum Partners, who was involved with the state’s bill that legalized lounges. “It’s where the tourists are coming and it’s where the largest population centers are.”

Ten of those licensees will be so-called social equity applicants, or those who have been harmed by marijuana’s criminalization. County officials said Tuesday that they would want to ensure that those businesses were locally owned, but there are no such provisions in the state’s draft rules, according to Rutledge.

Although there were more questions raised than potential local rules suggested on Tuesday, Commission Chairman Jim Gibson hinted at such, saying at the meeting’s onset that the session would be merely the “tip of the iceberg” as the county seeks to regulate the industry.