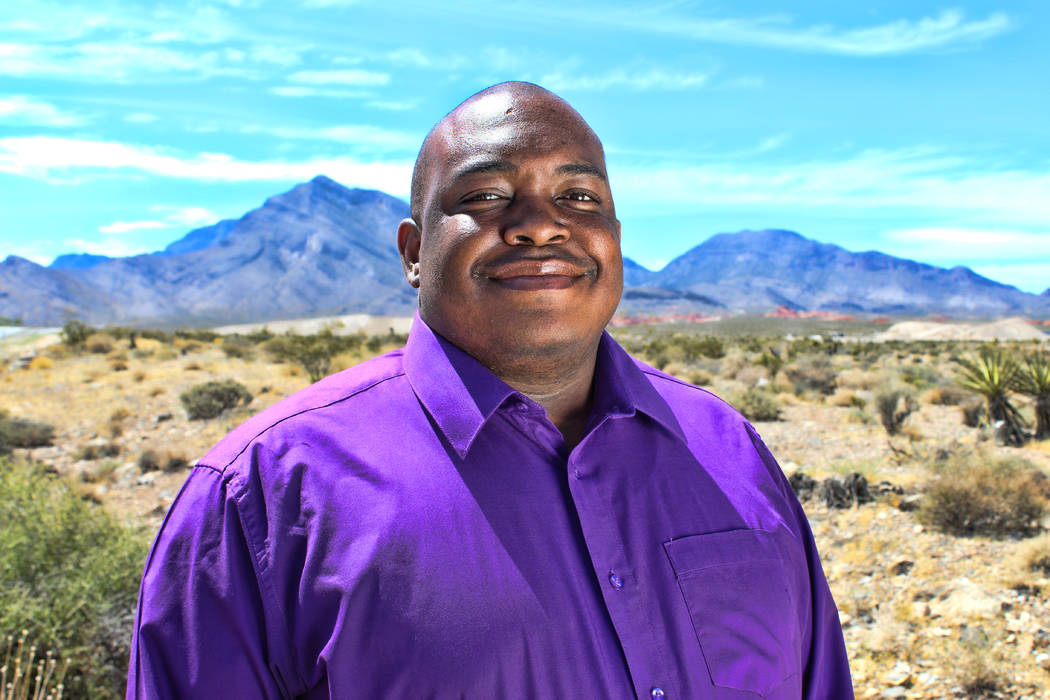 Hunter Cain, a former senior staffer to Nevada Democratic Rep. Dina Titus, announced Tuesday that he will run for Clark County Commission in 2020.

Cain is a U.S. Army veteran who served in Operation Iraqi Freedom, redeployed for Operation Enduring Freedom after the Sept. 11 terror attacks and later was a Veterans Services caseworker and outreach director for Titus’ district office, according to a biography provided by a campaign manager.

He said he will seek election in District C, a seat currently filled by Commissioner Larry Brown, who is term-limited after being re-elected to a third term in 2016.

“There are many avenues by which the county can help other groups within the community,” Cain said in a statement. “Our county is the only governmental agency in the state that does not offer services for veterans, and there are additional reforms we can work on in the avenue of foster care reform and LGBTQ representation.”

Cain is a single foster father of two, according to his biography. He is expected to host a campaign kickoff event at his home Saturday.

The general election for the commission will be held in November 2020.

Beyond the opening in District C, three other seats will be up for grabs next year: Commissioner Marilyn Kirkpatrick is up for re-election in District B; Lawrence Weekly in District D is term-limited; and Commissioner Michael Naft in District A was appointed to serve Gov. Steve Sisolak’s remaining two years on the board and will be eligible to seek election.

An earlier version of this story incorrectly characterized Commissioner Marilyn Kirkpatrick’s term and district she represents.