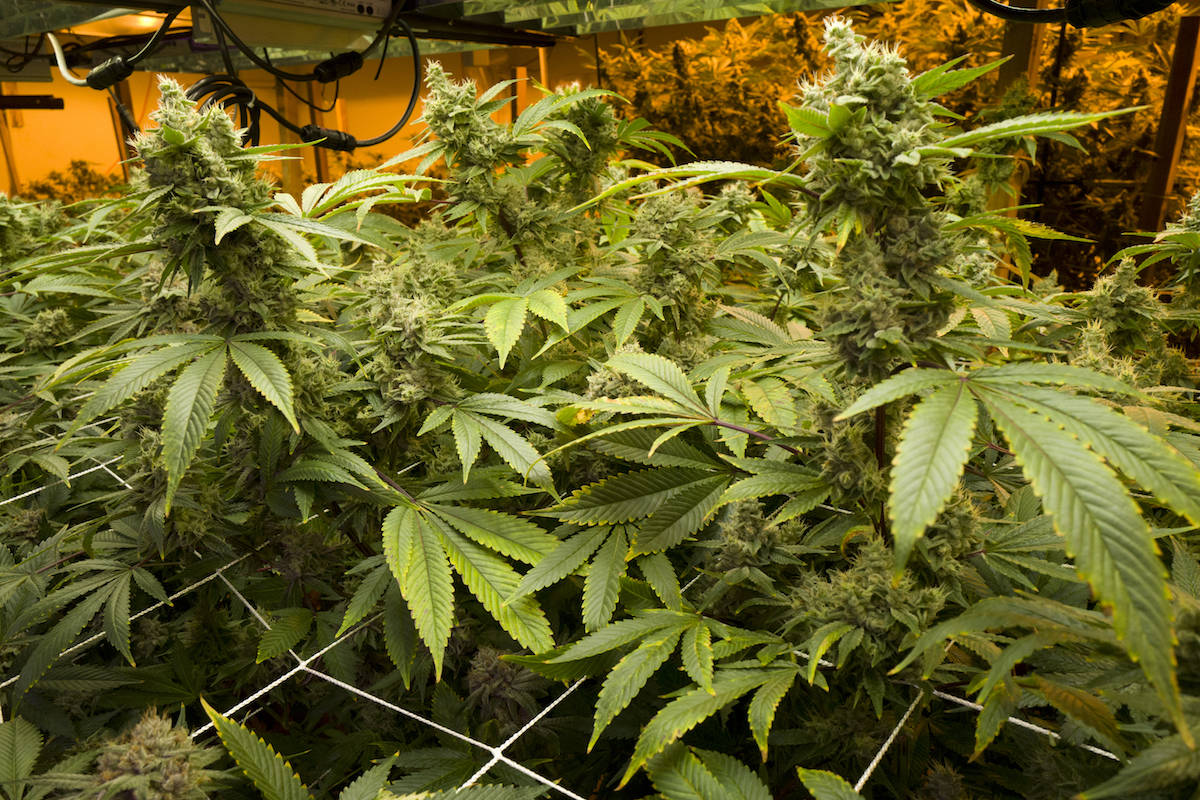 The county will start taking applications after the ordinance goes into effect Sept. 3. The change applies to dispensaries in unincorporated Clark County.

Commissioner Tick Segerblom said the pandemic proved that regular operation of a dispensary without a drive-thru option is limiting for many people. As a state senator, Segerblom spearheaded the effort to legalize recreational marijuana in Nevada.

“Everybody in Las Vegas goes to In-N-Out or wherever else,” he said. “What would be different about a dispensary?”

Las Vegas and Henderson both said Wednesday that dispensaries in those cities are prohibited from operating drive-thru windows.

In June, North Las Vegas removed a provision in its law that prohibited dispensaries from operating drive-thru and walk-up windows.