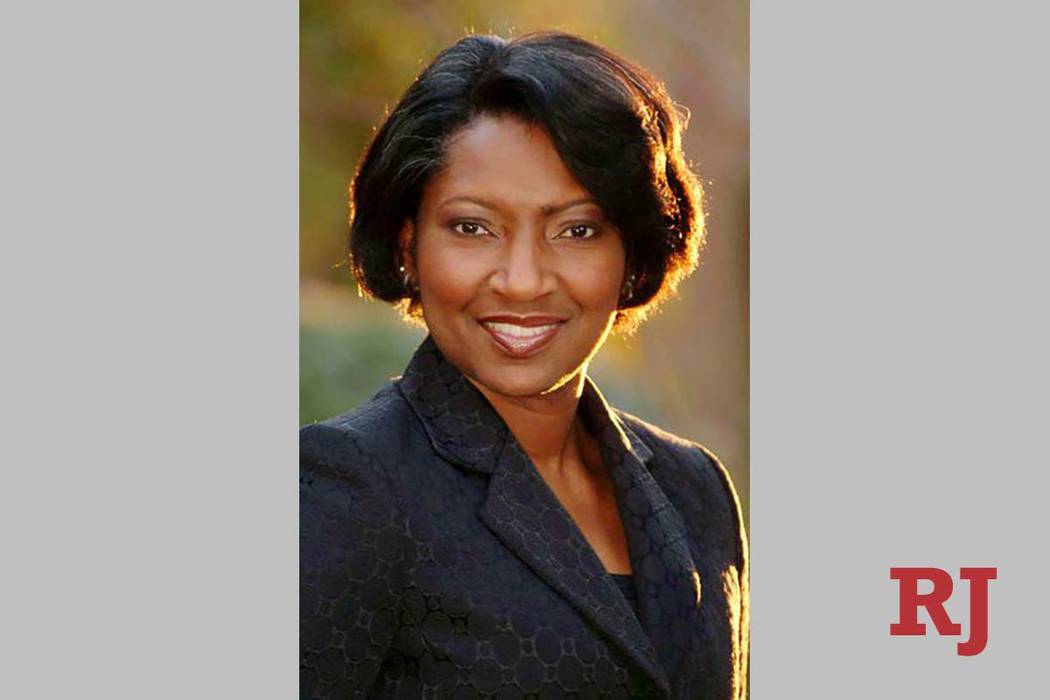 Tanya Flanagan, president of the Susan G. Komen Nevada board of directors, says she will run for the the Clark County Commission in District D next year.

“It is a great honor to be the voice of the people of District D,” Flanagan, 49, said in a statement.

“The people of our community can trust and rely on my proven leadership and results-driven approach to keep District D moving forward.”

She said transportation, business development, mental health and quality, affordable housing will be her priorities for the district.

Flanagan, a breast cancer survivor, began her county career more than 15 years ago and worked as a commission liaison for District D, according to her campaign.

Flanagan was a Review-Journal reporter from 1995 to 2000 and public relations manager for MGM Resorts International.

She holds a bachelor’s degree in journalism and political science from the University of Arizona and is a graduate of the UNLV Executive MBA program, her campaign said.

If she’s elected to the commission, she would have to resign her job with the county, spokesman Dan Kulin confirmed Tuesday.

Filing for the commission seat takes place March 2-13, and the primary will be June 9.

The general election will be in November 2020.

In addition to District D, three other seats will be up for grabs next year.