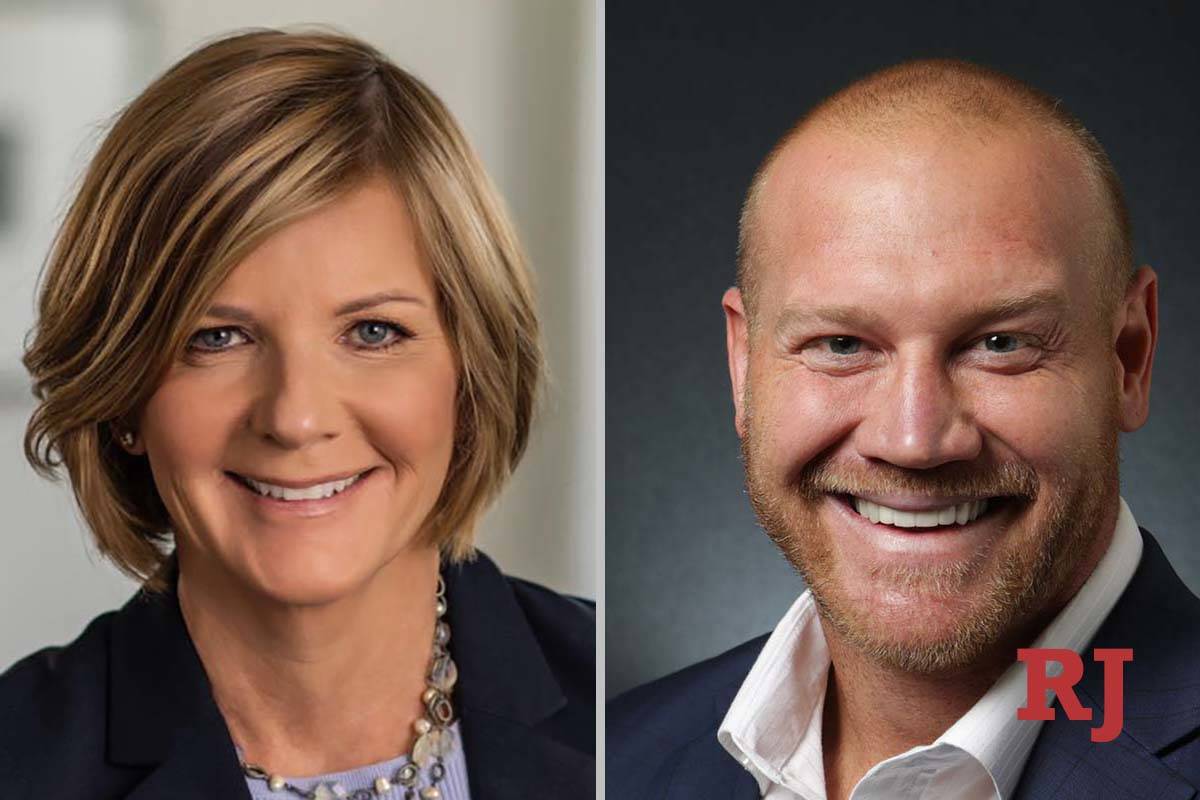 Defeated Republican congressional candidate Dan Rodimer filed a lawsuit Thursday asking a Clark County judge to overturn the county’s certified election results and order a new contest due to what the lawsuit claims are “substantial irregularities, improprieties and fraud” found in the mail balloting process.

Rodimer was defeated by Rep. Susie Lee by about 12,500 votes in Lee’s 3rd District, all of which is contained in Clark County.

Like Marchant and Becker, Rodimer claims the county’s use of a machine to verify signatures and the practice of sending ballots to all active registered voters, as required by a newly enacted state law, led to widespread fraud and improper voting.

These claims mirror those made by Republicans and President Donald Trump’s campaign in prior lawsuits, which have been rejected by both state and federal courts in Nevada up to this point. Election officials and state leaders have also rejected these claims.

The county condemned the latest lawsuit in a statement sent Thursday.

“Once again we see a complaint that repeats allegations the courts have already rejected and parrots erroneous allegations made by partisans without first-hand knowledge of the facts,” spokesman Dan Kulin said.

Rodimer’s lawsuit also attempts to use the county’s decision not to certify the race for County Commission District C, which was decided by just 10 votes, as an example of these alleged improprieties. The commission is currently weighing a new election for District C due to 139 “discrepancies” identified by Clark County Registrar Joe Gloria.

All other races, including Rodimer’s, were certified by the county commission on Monday. Gloria stated then that there were not enough of these discrepancies to call any other race into question.

The Nevada Supreme Court and Gov. Steve Sisolak are expected to certify the election statewide on Tuesday.

While Marchant and Becker sought districts with significant overlap with District C, the 3rd Congressional District includes only a small portion contained in the county district.

Like Trump, Rodimer and Marchant saw very close election night margins widen as more and more votes were counted in Clark County in the days that followed.

Rodimer’s lawsuit is at least the 10th time a Republican or conservative group, party or candidate has sued in Nevada attempting to either change election rules or invalidate the results. Only one, an emergency request to keep several Clark County polling places open an hour later after technical issues delayed the beginning of in-person voting on election day, has been successful so far.

Democrat Ross Miller, the candidate who won that narrow 10-vote victory in District C, also sued the county this week.

Earlier this year, state and local Democrats also sued the state in an attempt to expand vote-by-mail, relax ballot signature requirements and enhance the time given to fix or “cure” ballots. The parties dropped their call for immediate action after Clark County relaxed some requirementS in the June primary election.