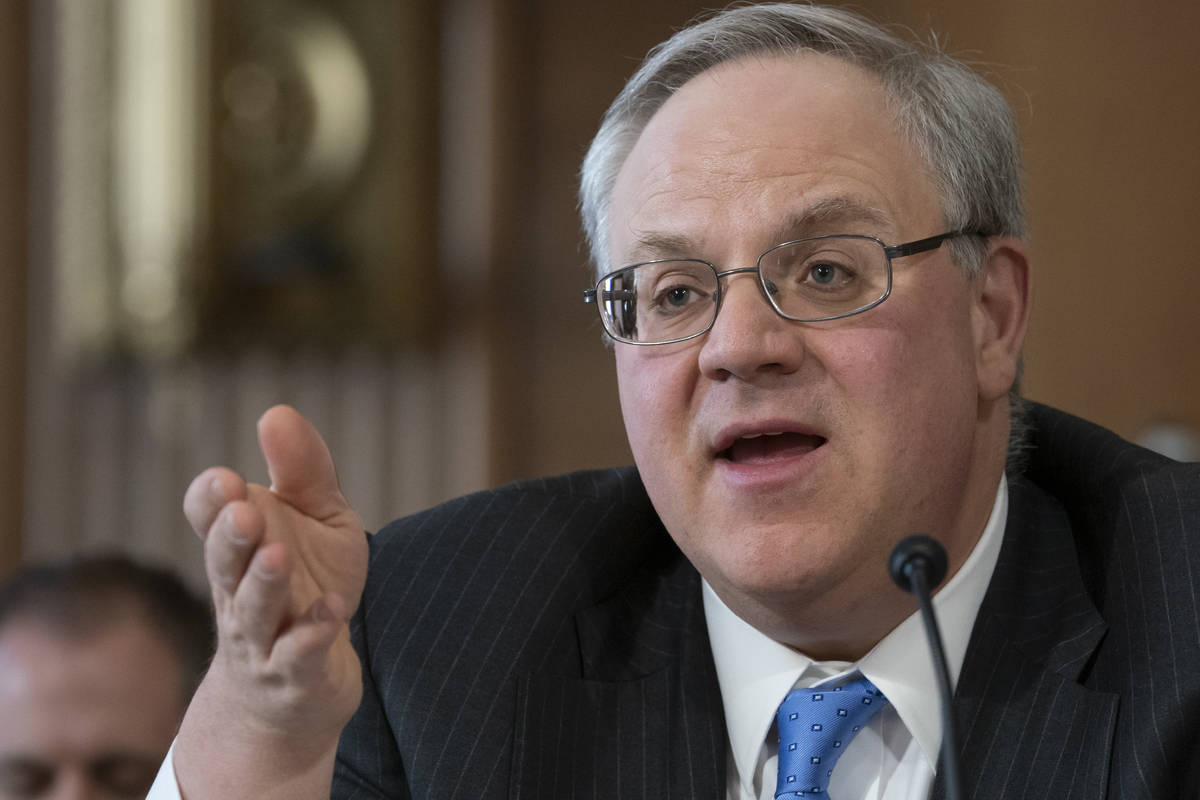 WASHINGTON — Environmental groups say the Interior Department is using chaos created by the coronavirus outbreak to push through critical decisions on land use and threatened species without public input, a charge dismissed by the Trump administration.

“To actively continue public comment periods during this time would thus risk excluding much of the public from meaningfully participating in the decision-making process,” the senators wrote Bernhardt.

A spokesman for the secretary said the public safety and health of employees is “our highest priority,” and the department is following guidance from the White House, Centers for Disease Control and Prevention and local and state authorities.

“All DOI actions, including comment periods, are being evaluated on a case-by-case basis and adjustments are being made to ensure we are allowing for proper public input, while protecting the health and safety of the public and our employees,” said Conner Swanson, the spokesman.

Last week, U.S. Fish and Wildlife Service withdrew protection for “bi-state” sage grouse along the California-Nevada border under the Endangered Species Act after it determined that threats to the population were reduced.

The birds’ population is actually in decline, according to the Center for Biological Diversity.

“The Trump administration is ignoring the fact that these beautiful birds have been in serious trouble for more than a decade,” said Ileene Anderson, a senior scientist for the Center for Biological Diversity.

“The Department of Interior is shamelessly taking advantage of the virtual news blackout — as news outlets focus on the coronavirus pandemic — to shove through massive and environmentally disastrous changes to federal public land policy,” Molvar said.

Bernhardt signed off on the fuelbreaks project following Bureau of Land Management analysis, a public comment period that ended in 2019, and a determination that the firebreaks would reduce wildfire risk, according to the decision announced by Bernhardt.