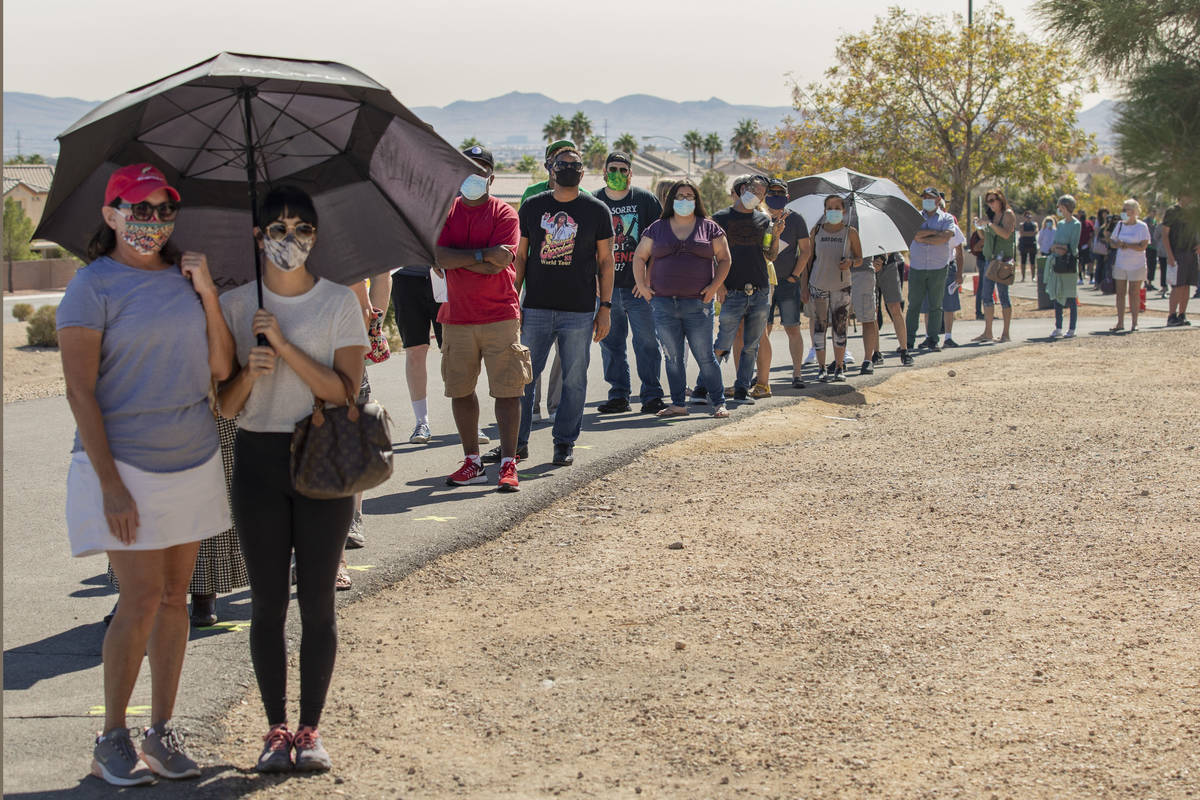 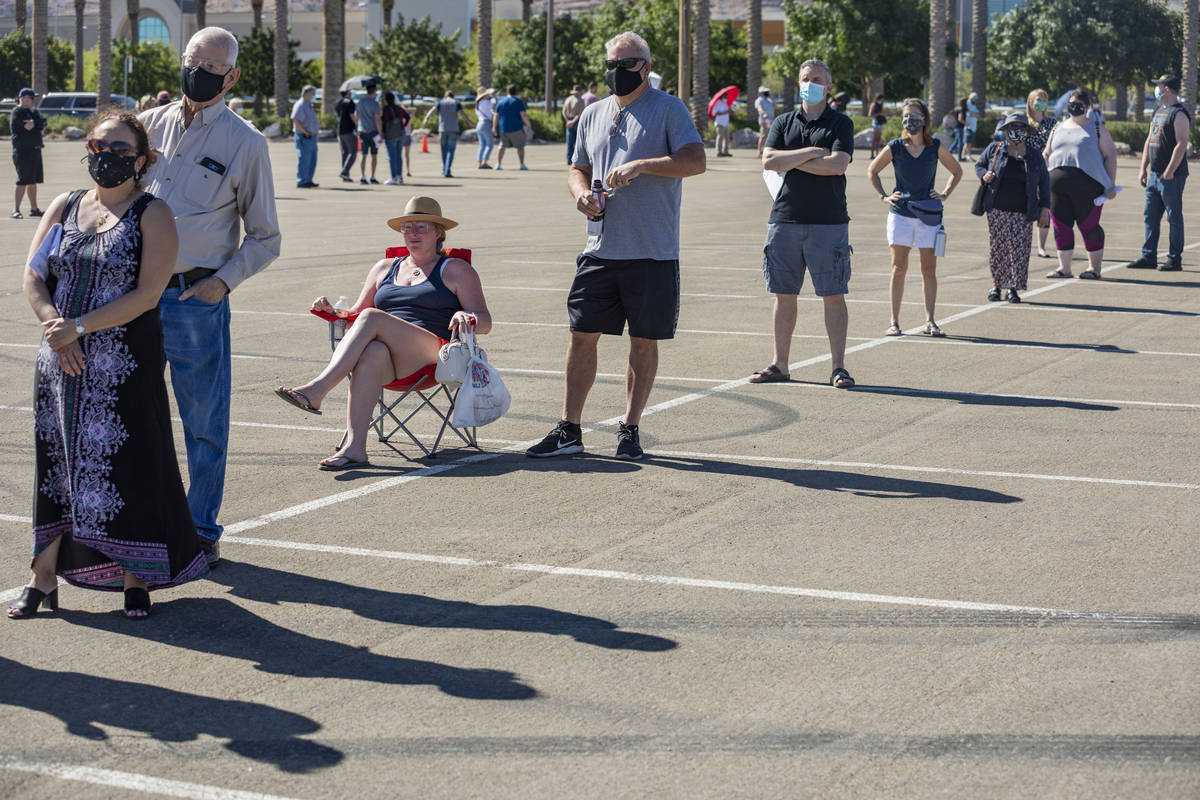 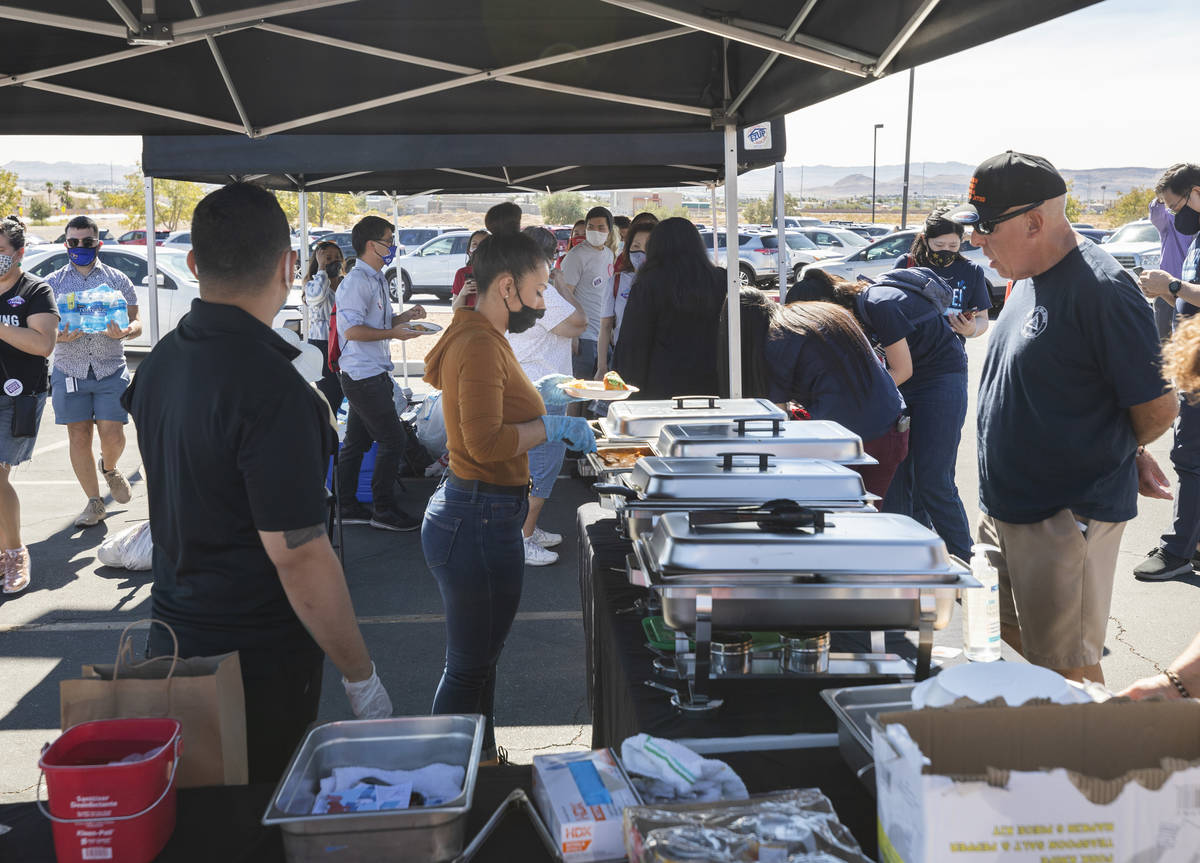 More than 17,800 people cast their ballots on the first day of early voting in Clark County, according to initial figures released Saturday afternoon.

But this could be due to an already record-setting turnout in statewide mail ballots, as more than 132,000 Nevadans had placed their ballots in the mailbox as of Friday. Some 67,000 of those ballots came from Clark County.

Because of the ongoing coronavirus pandemic, every active voter in the state received a mail ballot, and officials have encouraged voters to use absentee methods to avoid any exposure risks during in-person voting.

Clark County Registrar Joe Gloria said the initial rush of people is typical of early voting periods and was expected this year, as many voters are excited, have thought about this election for a long time and want to get it over with.

He cautioned that long lines are to be expected on the first and last days of early voting, and they are not necessarily indicative of any problems at that particular center. Same-day registration, coupled with the longest ballot in Clark County’s history, can make the voting process a little longer than past years.

Early voting runs Saturday through Thursday until Oct. 30 at more than 30 locations throughout Clark County.