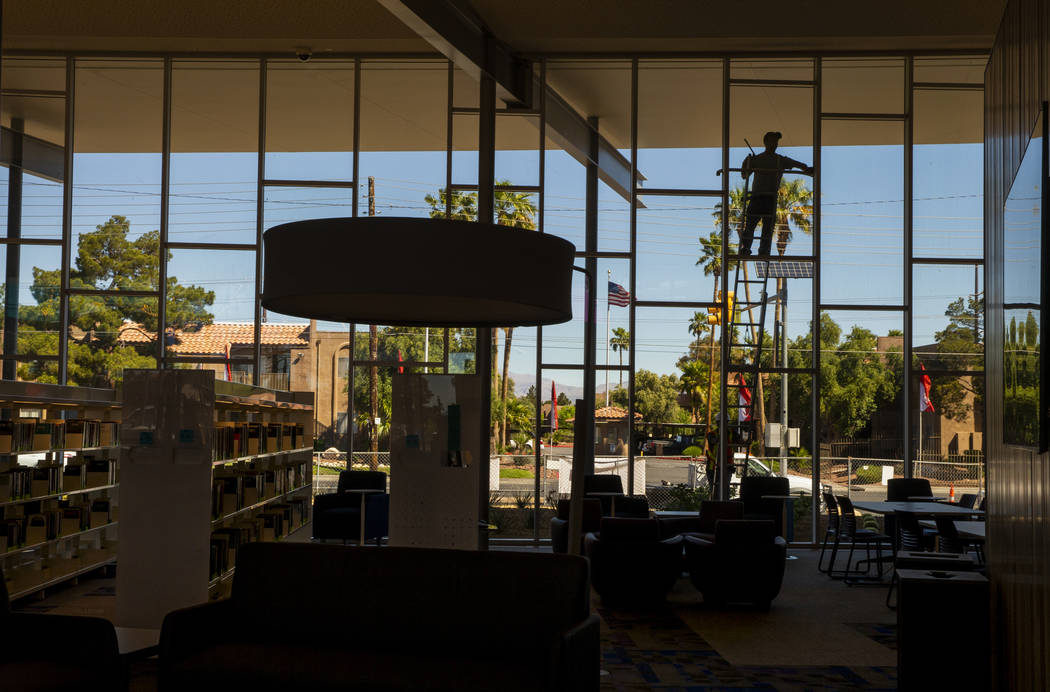 A typical project championed by the city corporation will cost about $7 million on average, according to officials. The city used a portion of $55 million in federally funded tax credits received in 2016 to construct the new library in east Las Vegas.

“These tax credits are critically important as we continue to invest in our underserved areas,” Mayor Carolyn Goodman said in a statement. “The new businesses that will be helped by these funds will create quality jobs and investment opportunities in our community.”

Councilman Cedric Crear, whose district includes parts of downtown, said in a statement that the new round of tax credits will further the Ward 5 Works program, an initiative launched during his tenure that seeks to connect low-income and less-educated workers with employment opportunities.

The funding from the U.S. Treasury Department program, which uses federal dollars to persuade developers to invest in impoverished communities within eligible census tracts.

In Las Vegas, the department has determined eligible areas include downtown, east Las Vegas, Historic Westside and parts of central Las Vegas, according to a city overview of the program.

For the city corporation, the target has been downtown and eligible census tracts that extend north from downtown — areas that have been most severely harmed by the economic downturn a decade ago, officials say. 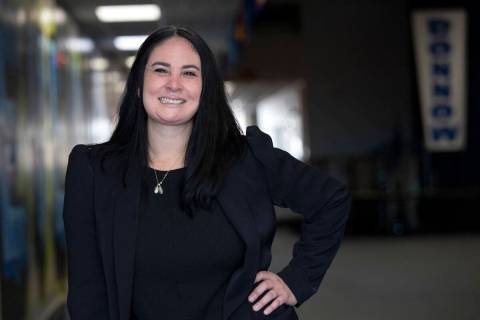 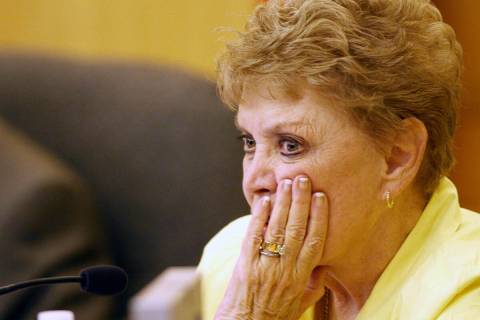