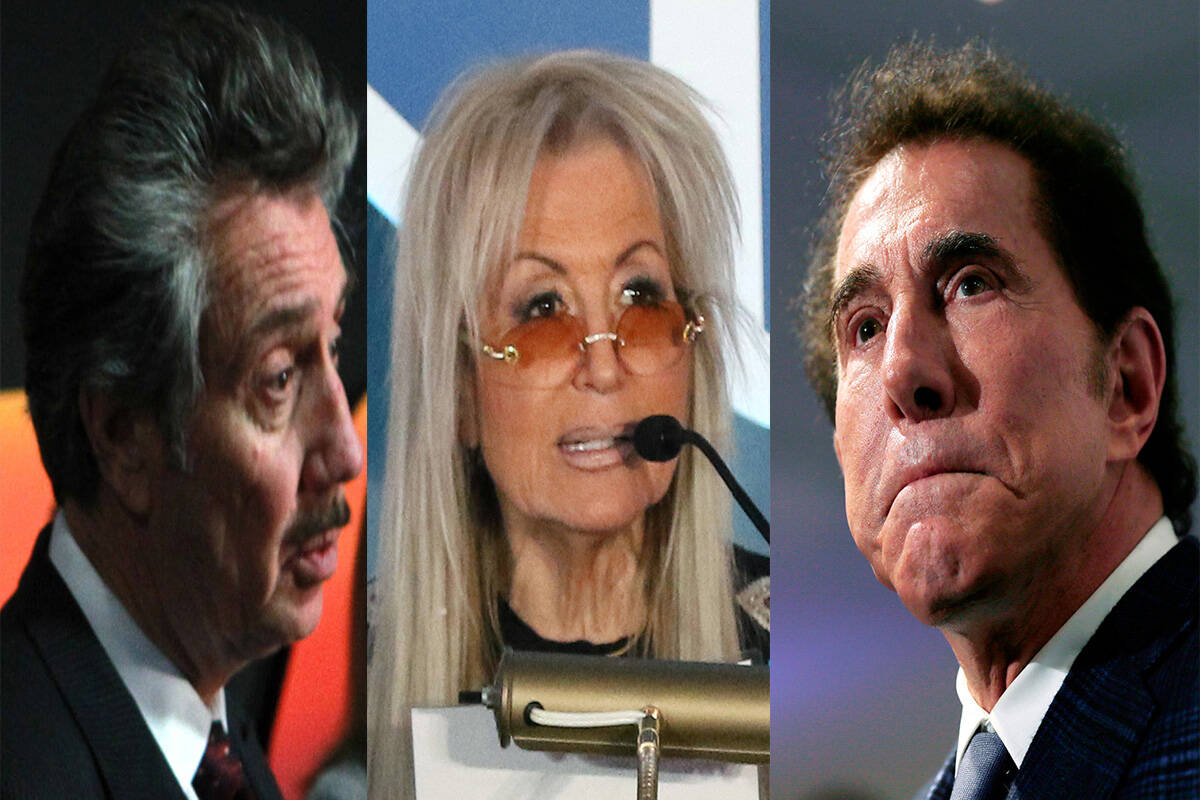 The Florida governor’s largest political action committee has taken in millions from the city’s most influential donors, including a whopping $10 million from Budget Suites owner and aerospace entrepreneur Robert Bigelow.

Bigelow’s July 7 contribution is the largest ever received by the PAC, Friends of Ron DeSantis, coming as the governor openly flirts with a 2024 Republican presidential bid. The money is nominally allocated for DeSantis’ re-election campaign as Florida governor, but will be spent on a campaign if he decides to challenge former President Donald Trump.

Neither DeSantis nor Trump have formally announced whether they will seek the White House in 2024.

Bigelow made his fortune, estimated at $700 million by Forbes in 2011, through the Budget Suites hotel chain and has spent much of it on his aerospace company. His now-defunct firm Bigelow Aerospace planned to launch a privately funded space station in 2021. Last year, the company sued NASA for $1 million over unpaid bills.

— Joseph Otting, U.S. comptroller of the currency in the Trump administration – $65,000