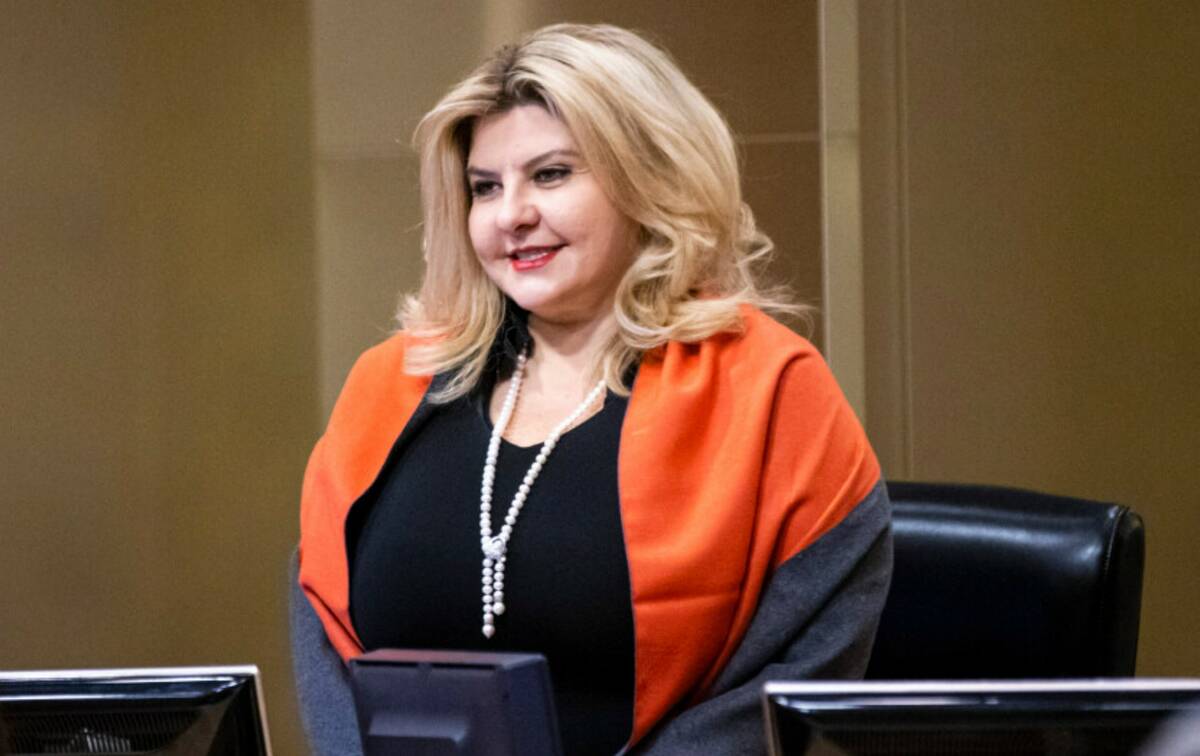 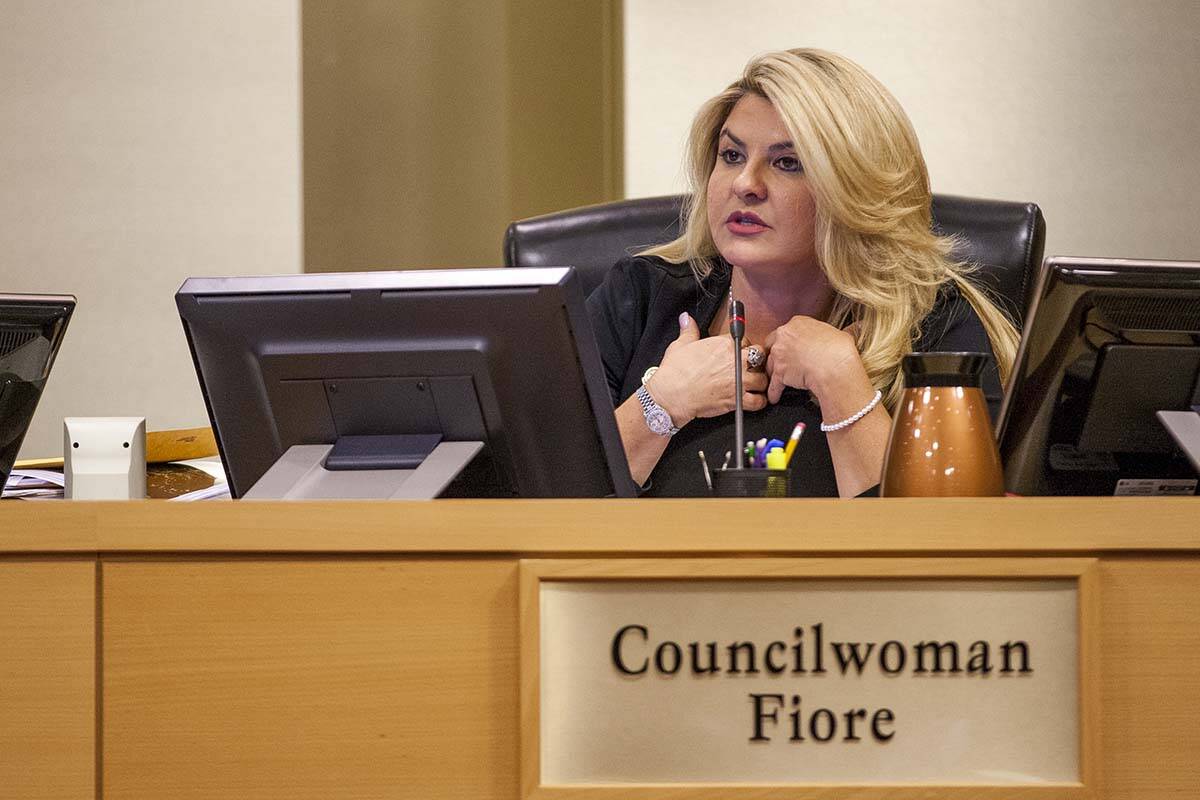 The final Las Vegas City Council vote cast by ex-Councilwoman Michele Fiore is being challenged by a complaint filed with local, state and federal authorities.

The complaint, a copy of which was obtained by the Review-Journal, is signed by former Clark County Commissioner Chris Giunchigliani and addressed to the Las Vegas city attorney, U.S. Attorney Jason Frierson and Attorney General Aaron Ford.

“I think that all eyes should be on this issue,” Giunchigliani told the Review-Journal Friday.

The former lawmaker said the complaint was “not personal” and that she would call out anyone who has “manipulated the process in the way that she has done.”

It’s “unfortunate” that the city of Las Vegas and Nye County have apparently dismissed the previous complaints, Giunchigliani said. “It sends the wrong message to the electorate.”

The complaint asks for an investigation and to void the votes taken at the Nov. 16 council meeting, the last before Fiore left office. She was subsequently appointed as a justice of the peace in Pahrump. During the appointment hearings before the Nye County Commission on Dec. 20, Fiore said she’d established residency in Pahrump as of Nov. 15.

“Former Councilwoman Fiore stated publicly and in writing that she vacated her district and therefore her seat on Nov. 15, 2022,” the complaint says. “Therefore, all votes taken that day were illegal and must be rescheduled for public hearings.”

The city’s charter says “The Mayor or any Council Member automatically forfeits the remainder of his or her term of office and that office becomes vacant if he or she ceases to be a resident of the City or of the ward which he or she represents, as the case may be.”

But Fiore’s attorney — former attorney general candidate Sigal Chattah — told the city that Fiore didn’t actually take up residence in Nye County until Nov. 17, the day after the meeting. Based on that representation, the city attorney has said in response to complaints lodged by residents of Fiore’s former ward that the votes don’t need to be done again.

In addition, Nye County has said that, although Fiore was a resident of Nye County for less than 30 days when she was appointed, she met the definition of an elector in the county and her appointment to the justice of the peace was legitimate. The county said that while people seeking elected office must live in Nye County for at least 30 days before the last day to file for an office, that statute doesn’t apply to appointments.

“There is no legal authority that supports this conclusion. The only requirement is that the appointee must be eligible to vote when he or she is appointed to a township office,” the county wrote in response to a complaint filed by William Hockstedler, who unsuccessfully sought the justice of the peace job.

The complaint cites several sections of Nevada law regarding residency requirements for candidates, and says, “the definitions of residency and knowingly and constructively make it clear that Ms. Fiore intended to vacate her seat as a Las Vegas Councilwoman, district 6, prior to the Nov. 16, 2022 Council meeting.”

“I am requesting that this matter be given importance and that you take appropriate action legally and criminally if deemed so,” the complaint concludes. “I urge you to immediately investigate this matter and require that the votes taken on Nov. 16, 2022 be done over and that public hearings be held again….”