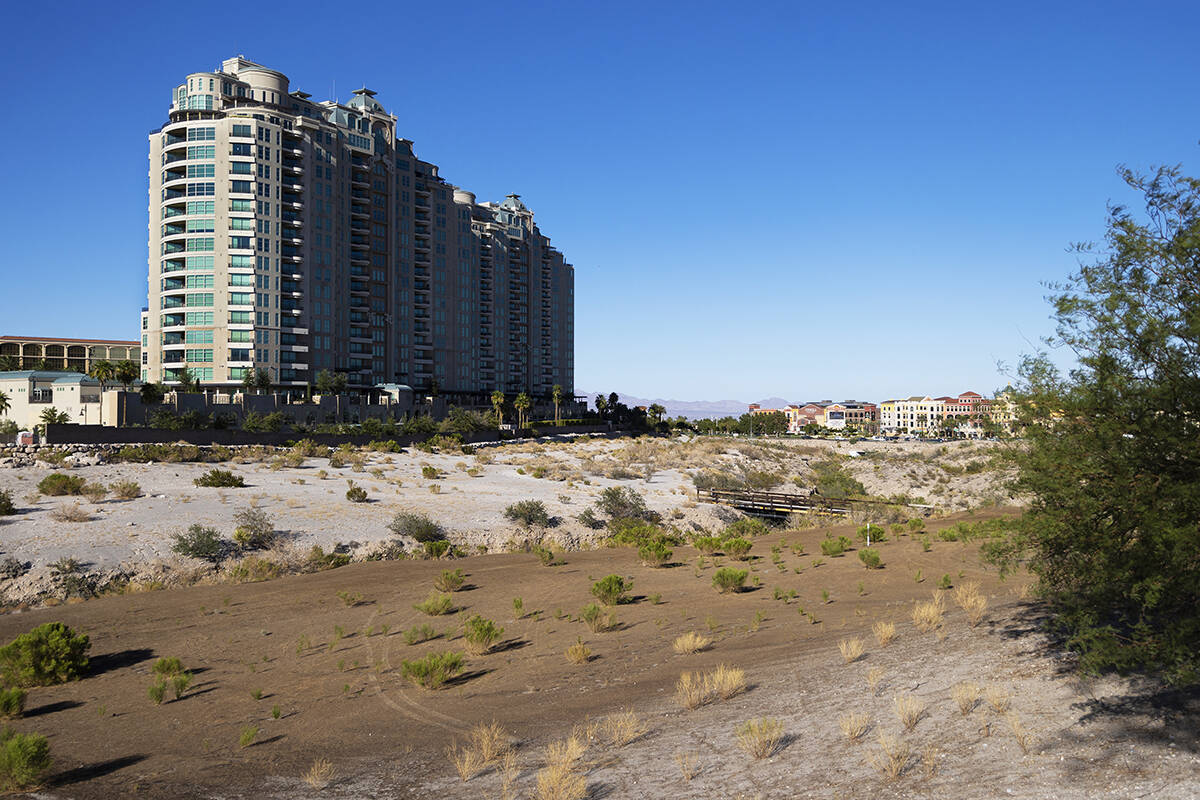 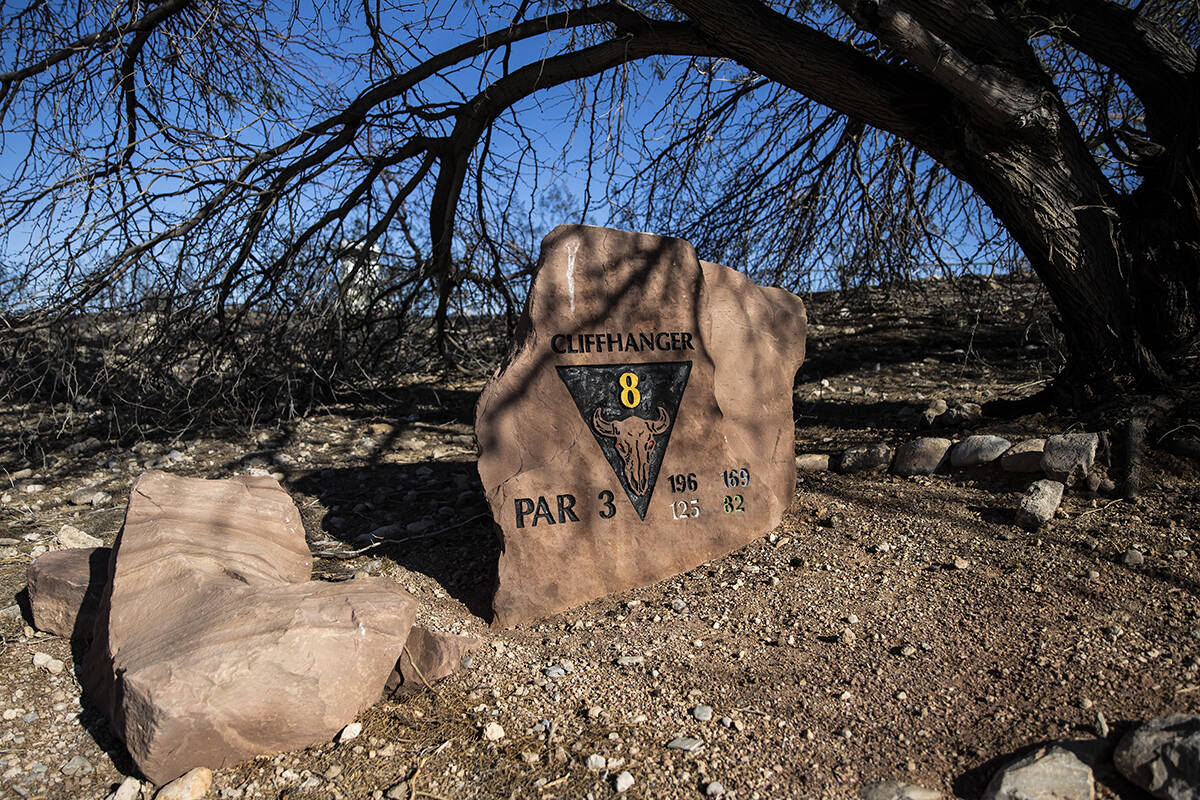 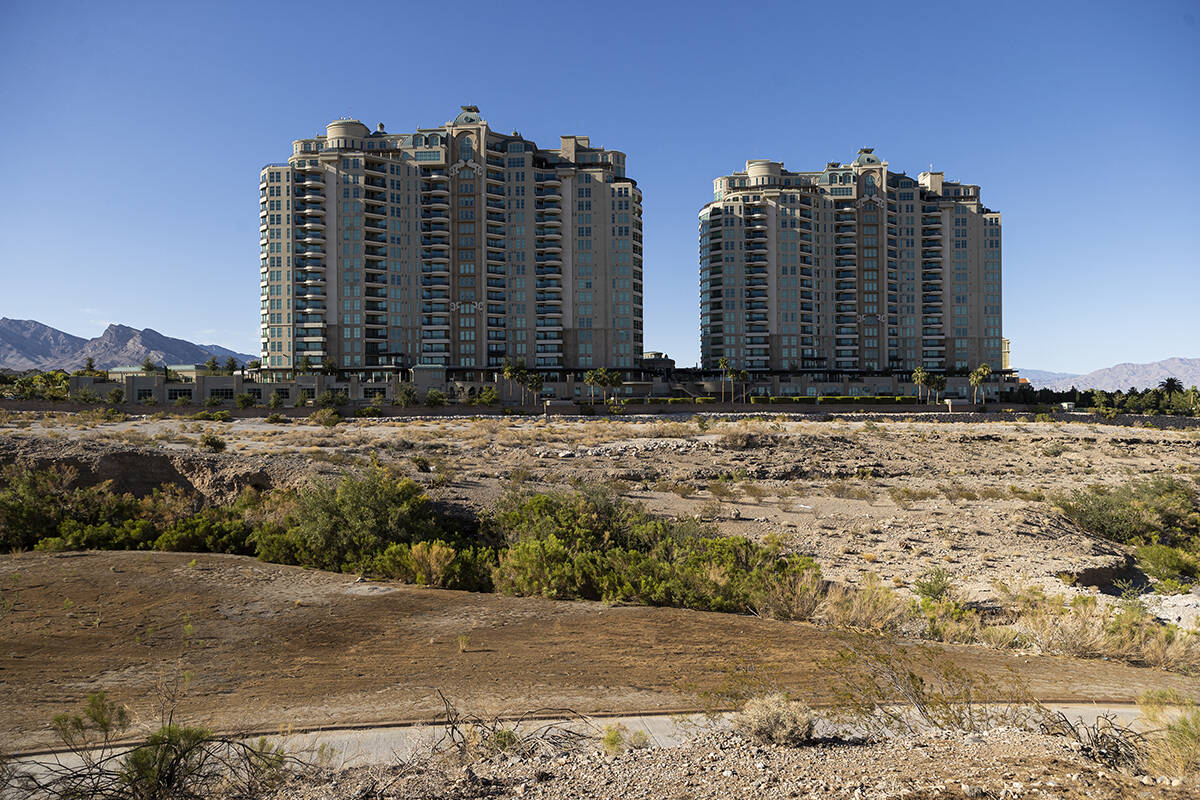 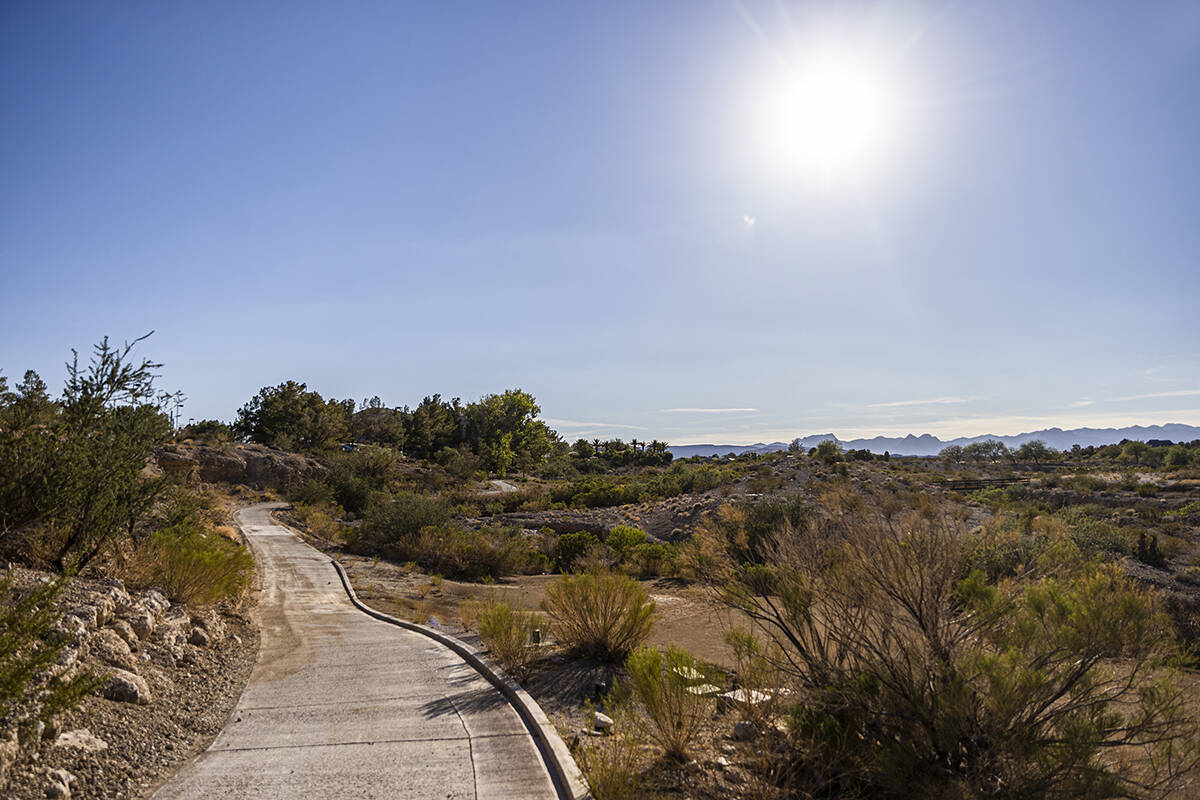 The city of Las Vegas lost another case in the years-long legal dispute with the would-be developer of the defunct Badlands golf course.

A District Court judge on Wednesday ruled that the city inappropriately took 17 acres it had previously approved for hundreds of luxury condominiums, according to court documents.

Attorney Elizabeth Ghanem, who represents 180 Land Company LLC, a subsidiary of EHB Cos., would not set an estimate on how much the city would likely have to pay, but told the Review-Journal Thursday that it could be upward of $50 million.

Unlike with eminent domain — in which the government could legally move to seize private land for public use, but at fair price — she said the city condemned the old golf course not by purchasing it, but by simply denying efforts to develop the property.

The city’s actions were “a lot more egregious,” Ghanem said.

“Fortunately,” she said, the developers — led by EHB CEO Yohan Lowie — had the “wherewithal, fortitude and ability” to fight back.

It’s not clear how much the city may be required to pay the developer in this case, although the total could reach $100 million or more. In 2021, the city was ordered to pay $34 million to the developer after losing a separate case on similar grounds. The city is appealing that verdict. An attempt to settle all the Badlands litigation — four lawsuits in all covering the entire 250-acre property — for $64 million collapsed in August, reportedly because the city made last-minute changes to the proposed agreement.

A win for owners

“This is win for all private property owners, because allowing the government to just take your land for the wrong reasons … is something you have to fight against,” Ghanem said in a phone interview.

After Wednesday’s ruling, Vickie DeHart, partner at EHB, said the dispute should have never reached this point.

“We are happy with the ruling, but we shouldn’t have been here in the first place,” she wrote in a statement. “This is a seven-year fight over rights that we have always had.”

As it does with all questions about litigation, the city declined to comment.

But in a statement, Las Vegas Councilwoman Victoria Seaman, who’s been a proponent of settling with the developers, called for negotiations.

“I have repeatedly pushed to settle the Badlands dispute and stop this madness,” she wrote. “Now, with a third ruling against the city of Las Vegas and a third judge’s unfavorable decision, I hope that other members of the City Council come to grips with this matter and get back to the table to find a solution.”

The dispute between the city and the developers emerged after 180 Land Company bought a 250-acre plot of land in 2015 with the intention of developing housing projects.

Residents of the upscale Queensridge neighborhood, which surrounds the old golf course, quickly came out against the development proposal, noting that they feared high density and loss of property values.

The city had granted land entitlements, but building plans stalled at City Hall over whether zoning allowed for housing development.

Ex-Councilman Steve Seroka campaigned against allowing development, and ousted former Councilman Bob Beers, before Seroka himself resigned in 2019 amid a recall effort. Beers, who has been critical about the city’s litigation efforts and supported the developer’s right to apply for construction, is running for the council again this year, albeit from Ward 4 and not Ward 2.

Ghanem said that the 17-acre plot of land is “worth a lot more” than the 35 acres from that lawsuit.

All told, three separate rulings have gone against the city in the case.

Lowie said in December that city officials had sought to settle the lawsuits, and had invited the company to file applications to construct at the land, offering discounts on fees with the caveat that certain conditions were met, which included holding a public meeting for each planned project.

Another District Court judge in July ruled that the city’s rejection of development plans for a 65-acre parcel of land was unlawful under the Fifth Amendment. Like with Wednesday’s ruling, damages will later be determined.

Developers said they believed the case was coming to a close, and the matter was on a City Council agenda for approval before the talks collapsed in August. “We were sure it was coming to a resolution,” Lowie said at the time.

Lowie said no settlement could make the company whole again, because the economy is in a much different place now than when he’d first started his attempts to develop the land. “They couldn’t get out of their way. This is the city that never misses an opportunity to miss an opportunity,” he said.

Ghanem likened it to gambling, with city officials doubling down while playing with taxpayer money.

“They have an obligation to resolve it,” she said.