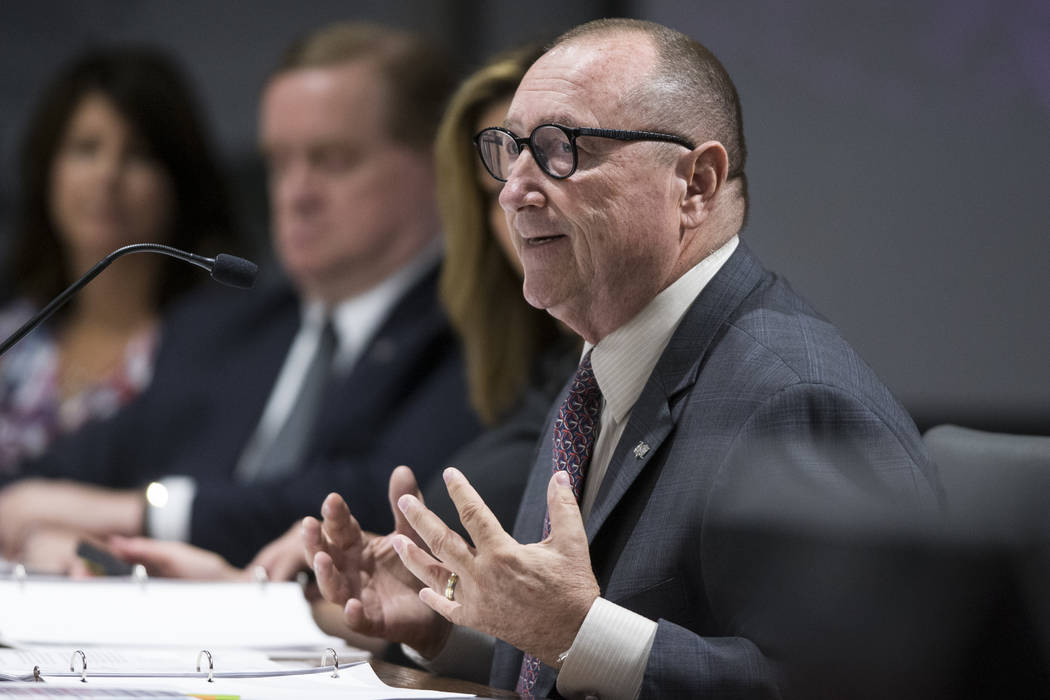 Las Vegas Convention and Visitors Authority board members would be allowed to accept no more than $400 in gifts and one agency-sponsored trip annually under changes proposed Monday in response to a Review-Journal investigation.

The board’s policy committee paid accounting firm Piercy Bowler Taylor & Kern $15,000 in August to suggest reforms after the newspaper found hundreds of thousands in tax dollars spent on liquor, lavish meals, gifts to staff and travel for board members.

“Different things have been brought up, and we need to look at it,” policy committee chairman John Lee said.

The changes would address some, but not all, of the questionable spending, such as $1,062 in tickets to the iHeartRadio Music Festival that authority CEO Rossi Ralenkotter gave to board chairman Lawrence Weekly in 2013 as well as thousands of dollars in other gifts Weekly and other board members received.

The accounting firm recommended that board members should be subject to the annual cap for gifts from the authority, its business partners, vendors and customers. The rule would not include tickets, meals or travel to authority-sponsored events.

The investigation also uncovered about $60,000 spent to send board members on first-class trips to Europe, Asia and Africa, prompting criticism that the perks undercut the board’s independence.

The reforms also would eliminate a previous requirement for board members to attend one out-of-state convention authority event a year to help them understand the agency’s work. Board members, however, would be limited to one annual trip unless the chair approves extra travel.

Lee argued that board members should limit their travel to domestic locations.

“I question whether spending $10,000 on a trip to Germany (is better) than going to Washington, D.C.,” said Lee, who is mayor of North Las Vegas. “These are taxpayer dollars.”

But board member John Marz, who is a Henderson City councilman, said international travel for board members is key to attracting new direct flights that benefit Las Vegas tourism.

“It is important that we show it as a signal of support,” he said of international business meetings.

To address the newspaper’s findings, including nearly $30,000 spent on Tiffany bracelets for staff, the new policies also would require board approval for employee gifts over a certain amount yet to be determined.

The accounting firm focused on rules for the board and did not address spending by staff. For example, the reforms would not have prevented about $697,000 employees spent on alcohol since 2013; a nearly $7,000 meal at a Toronto steakhouse or a $1,170 bottle of vodka purchased at a Las Vegas night club.

Lee said he wasn’t sure how the board could address some of the spending by authority staff. “There are probably some questions to be answered on that,” he said.

The Review-Journal’s investigation has been key to making the changes, Lee said after the meeting.

“I think you’re going to see the board’s going to change,” he said. “It’s going to look at those things and make very intelligent decisions, from legal on down.”

The policy committee is scheduled to vote on the changes before the Nov. 14 authority board meeting. 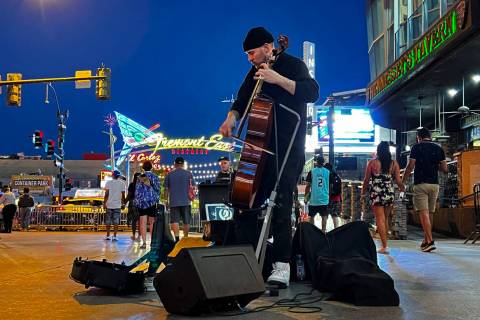 The proposed new regulations for street performers in downtown Las Vegas were prompted by “overwhelming evidence” that a daily lottery system is being exploited by some.