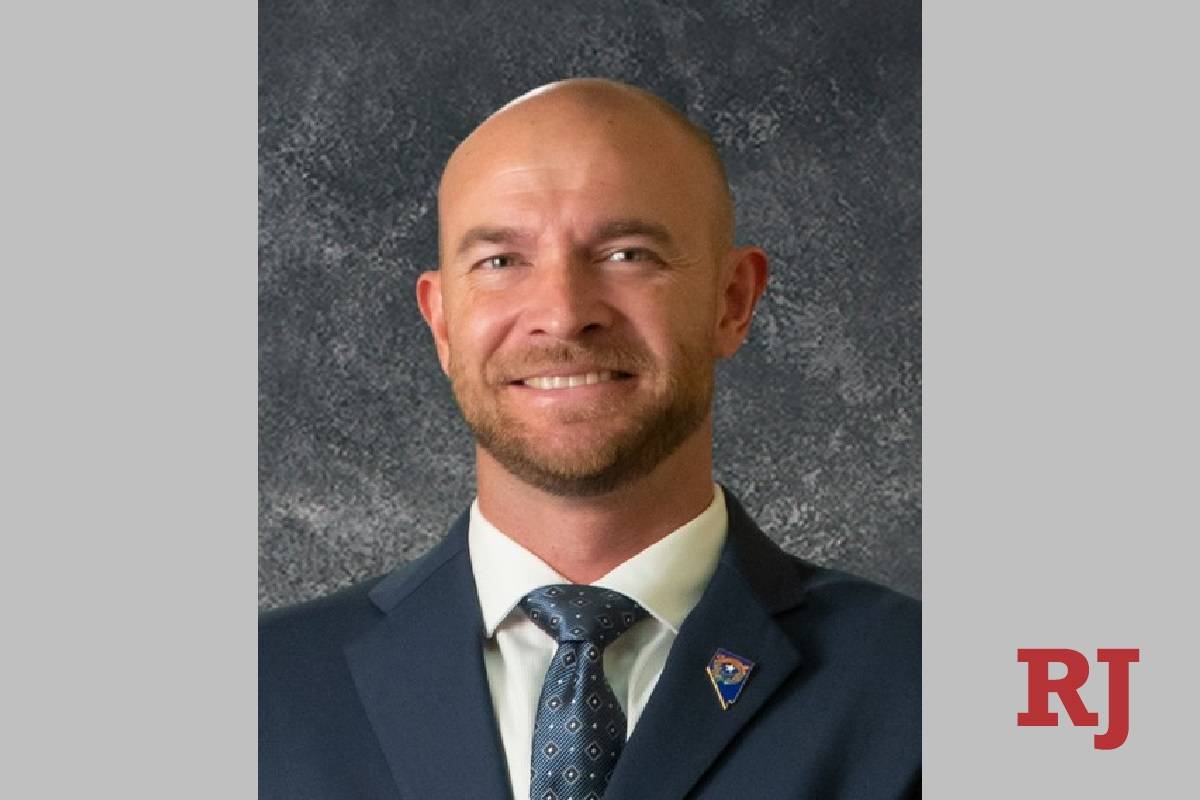 Freshman Assemblyman Andy Matthews announced Tuesday he will run for Nevada state controller in 2022, bringing a slew of conservative endorsements with him.

“I’m proud of my record fighting for government transparency, fiscal responsibility and pro-growth policies that are essential to a robust and thriving economy,” Matthews said. “We need those principles in Carson City now more than ever, and fighting for those principles will be my top priority as our next state controller.”

Matthews, a Republican who previously headed the conservative advocacy group Nevada Policy Research Institute, defeated Democratic incumbent Shea Backus in the Assembly District 37 by about 2 percentage points, a little less than 700 votes, in 2020. He also ran for Nevada’s 3rd Congressional District in 2016, finishing fourth in the Republican primary.

Matthews’ district, which includes parts of Summerlin and western Las Vegas, is one of the state’s true legislative swing districts and may grow tougher for a Republican to hold after the Democratically held Legislature redraws the state’s district lines later this year.

Matthews’ list of endorsers for the upcoming race mirrors that of his Assembly bid, including former Controller Ron Knecht and former Gov. Robert List. Former Attorney General Adam Laxalt, whom Matthews worked for during his failed 2018 gubernatorial bid, also tops the endorsement list.

Incumbent Controller Catherine Byrne, a Democrat, defeated Knecht in 2018 by a little more than 4 percentage points. Byrne could not be reached for comment on Matthews’ announcement.

The formal filing period for statewide office is not until March.