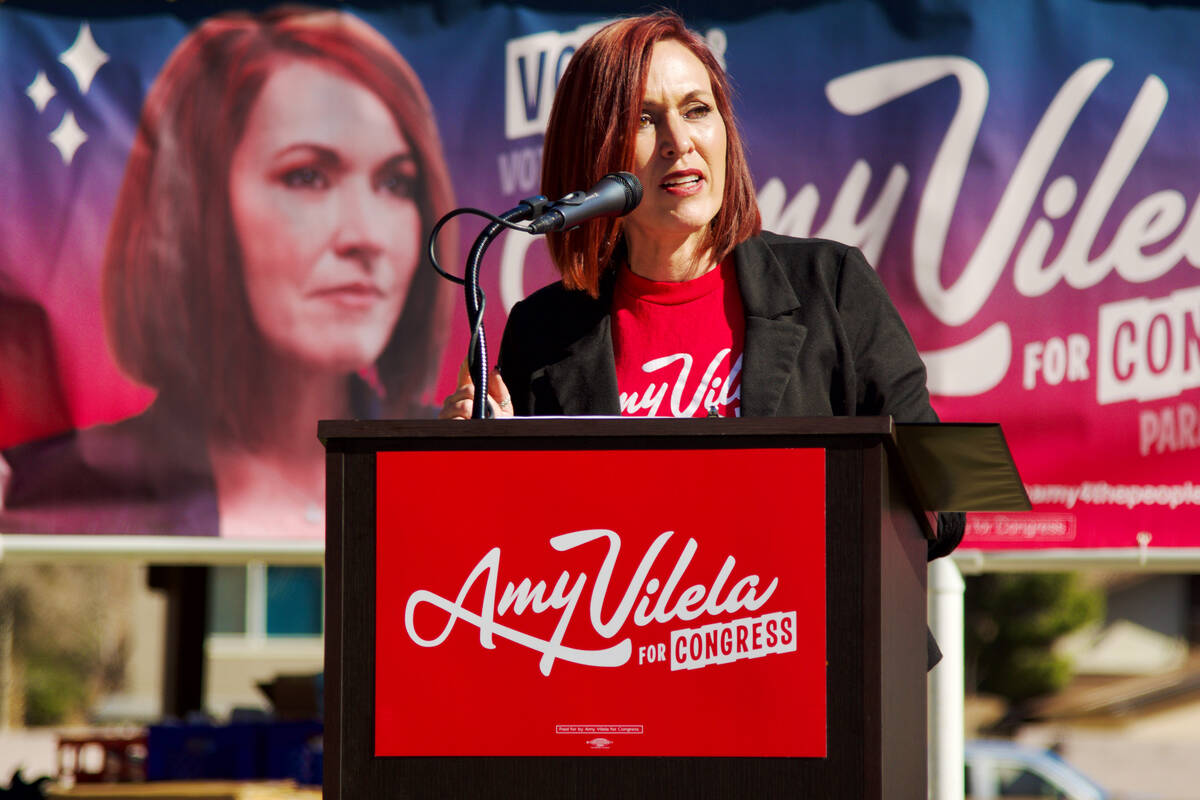 Amy Vilela, who is running against incumbent Rep. Dina Titus in the Democratic primary, speaks at a rally at Paradise McLeod Park on Saturday, Feb. 19, 2022. (Las Vegas Review-Journal) 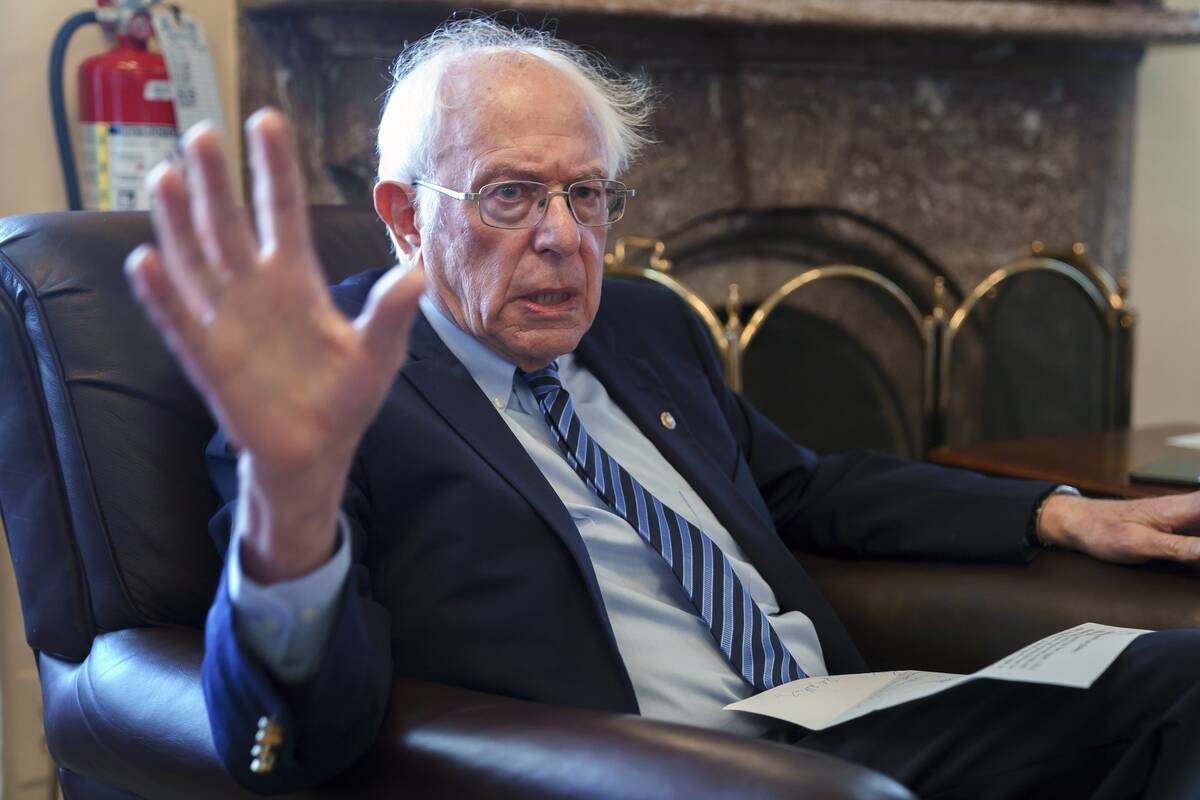 Titus was the first member of Congress in the four early presidential contest states to endorse Joe Biden, who placed second in Nevada, but went on to win the Democratic presidential nomination and the White House.

Vilela said the endorsement by Sanders, I-Vt., comes at an “absolutely critical point” in her campaign.

In a statement, Vilela said that “with the Senator’s support, I’m more confident than ever that we’re once again on our way to securing a historic victory for progress in Nevada.”

“When elected, Amy will be a champion for working families, and she will fight tirelessly for a Green New Deal, Housing for All, and a progressive foreign policy,” Sanders said in statement released by the Vilela campaign.

Titus is endorsed by Emily’s List, a Democratic pro-choice political action committee. She also has the support of Rep. Sean Patrick Maloney, D-N.Y., the chairman of the Democratic Congressional Campaign Committee, who told regional reporters in May that he expected Titus to prevail in the primary and hold the seat after midterm elections.

“I have every confidence that she is going to be our candidate and hold that seat,” Maloney said of Titus.

Eight Republicans are seeking the GOP nomination in Congressional District 1, which was redrawn by the state Legislature to include more moderate and conservative areas south of Las Vegas.

Nevada party primary elections will be held on June 14.