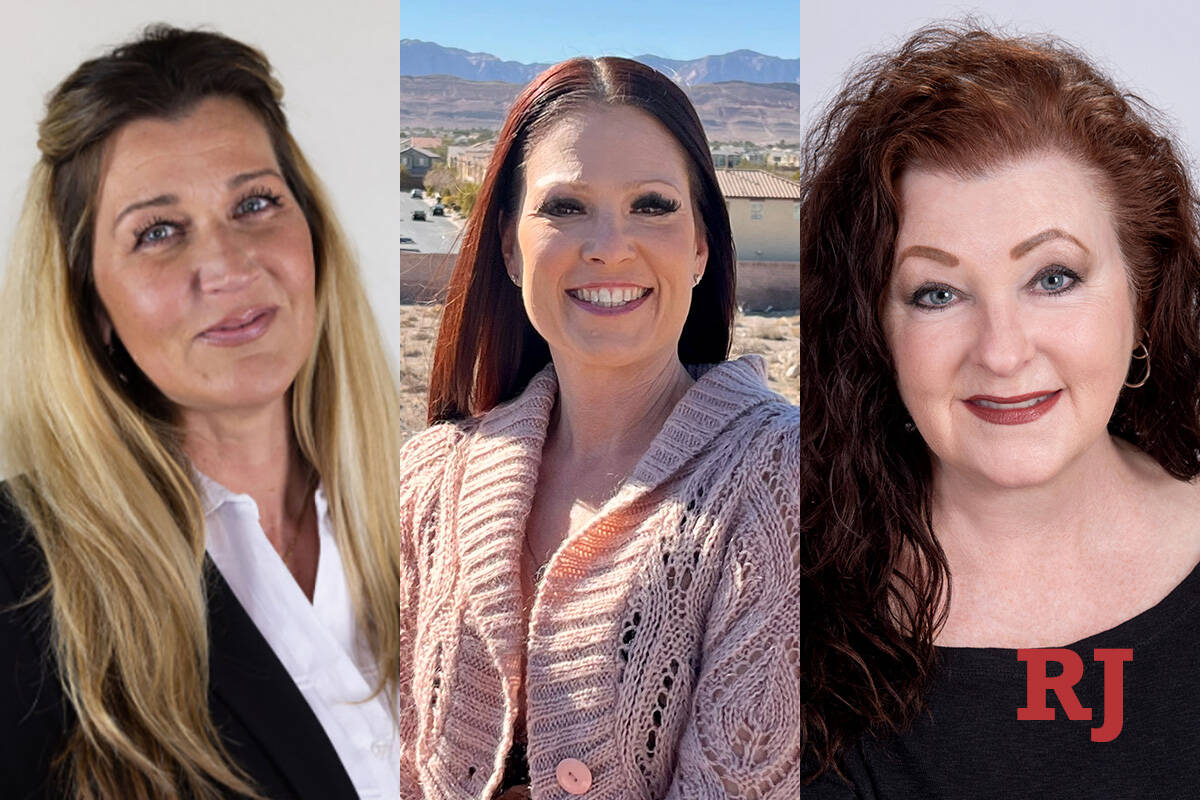 Three Republicans are competing for the GOP nomination for Assembly District 8, the seat held by former Assembly Speaker Jason Frierson, who was nominated to be Nevada’s U.S. attorney by President Joe Biden and confirmed by the Senate last month.

The flight attendant decided to enter the race after the experience she and her husband had in acquiring COVID-19 vaccine exemptions from their employers. Logan and her husband work for two different airlines that required them to provide proof of vaccination or apply for an exemption. Logan said she felt her and her husband’s “medical choices” put their jobs in jeopardy.

The couple debated whether to move their family out of Nevada but decided to stay.

Logan and her husband were granted a religious exemption based on their Catholic faith and continue to work for the airlines.

She said her work as a flight attendant will be applicable to working in the Assembly with the other side.

“As flight attendants we are hired to diffuse situations. We are first responders,” Logan said. “We are taught to work with all different types of personalities.”

Her campaign website includes the phrase “Battle 4 Nevada,” which Logan described as her effort to fight for the place she and her family want to live long-term.

If elected, she said she would push for school choice and voter identification and oppose medical mandates from the government.

“I don’t believe the governor should have the overseeing, all-seeing emergency power that has been bestowed upon us. It’s not correct.” Logan said.

Kintigh ran unsuccessfully for a seat in Assembly District 35 in 2020. She did not move, but the district lines were redrawn, moving her home into District 8.

The lifelong Las Vegan works as a banquet server at the South Point. Her six kids all went through the Clark County School District, as did she.

“The difference is night and day from when I was in school to how the schools are run now,” Kintigh said.

She believes the Clark County School District is too big and is mismanaging money. She said breaking up the district would drive competition which would result in better performing schools.

“Why can’t we treat the Clark County School District like a private entity?” Kintigh said.

She suggested Nevada look to states such as Massachusetts, Iowa and Florida as examples of successful education systems.

She said while Nevada doesn’t have state income tax, residents are too heavily taxed in other ways. If she were to serve in the Assembly she said there’d be no circumstance in which she’d vote for a new tax or an increase in an existing tax.

“I think we have enough money,” Kintigh said. “I think it’s mismanaged.”

She said the name change was an example of government acting without the will of the people. Martinez grew up in Las Vegas and her family has been in here since 1972. The airport name change hit close to home.

“That was a personal thing that got done without my input, without them asking me,” Martinez said.

She said while half of the state have been happy with the new name, she said Democrats would not have been happy if the airport were named after Donald Trump or Ronald Reagan.

“Am I willing to hear other people and listen and understand where they’re coming from? Yes,” Martinez said.