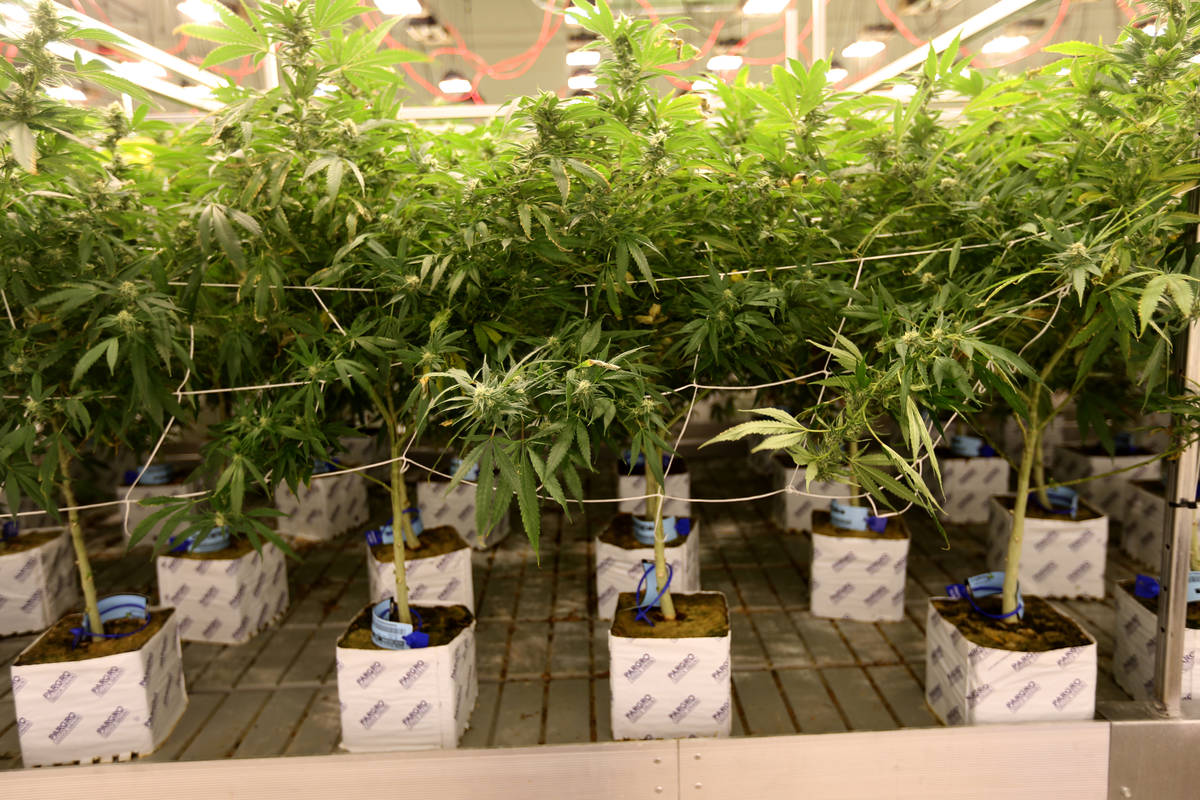 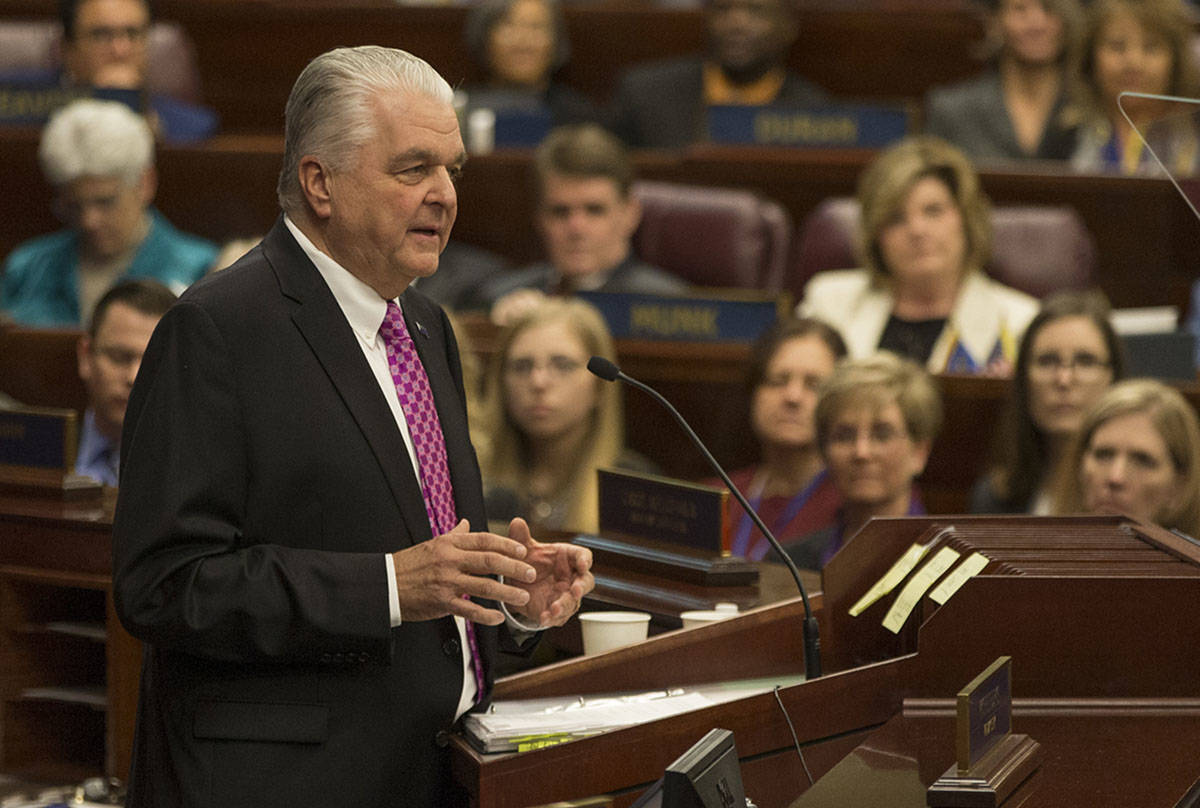 CARSON CITY — More than three years after voters legalized the sale and use of recreational marijuana, Gov. Steve Sisolak is asking a state board to pardon all Nevadans who had been previously convicted of low-level marijuana possession crimes.

The Nevada Board of Pardons will discuss and potentially vote on a new resolution “regarding pardons for persons convicted of minor marijuana possession,” at the board’s meeting next Tuesday, according to the meeting agenda.

Sisolak’s office said in a release Thursday morning that the move would affect “tens of thousands of people.”

“The people of Nevada have decided that possession of small amounts of marijuana is not a crime,” Sisolak said. “If approved, this resolution will clear the slate for thousands of people who bear the stigma of a conviction for actions that have now been decriminalized.”

The governors of Washington state and Illinois have put forth similar plans to pardon thousands of marijuana misdemeanors in their respective states.

The pardons board is made up of the governor, Nevada Attorney General Aaron Ford and the seven justices of the Nevada Supreme Court. Pardons do not overturn convictions, but they can restore the civil rights that a person lost as a result of that conviction, including the rights to vote, serve on a jury, work in certain industries, hold office or own a firearm.

Segerblom called the move “the start of the process” and said even if the resolution is approved by the pardons board next week the state needs to work toward finding a solution to clearing the records of people convicted of minor marijuana crimes, through either sealing or expunging records.

In Nevada, black people are three time more likely than white people to be arrested for marijuana possession, according to a report released in April by the American Civil Liberties Union that analyzed arrest data from 2010 to 2018.

Despite possession of recreational cannabis being legal, the report also showed that 2,901 arrests for marijuana were made in the state in 2018 — a number that accounted for 20 percent of all drug-related arrests in Nevada that year.

Under a new law passed by the Legislature and signed by Sisolak in 2019, Nevada allows for anyone who was convicted of possessing up to 1 ounce of marijuana — the amount now deemed legal by the initiative approved by voters in 2016 — to ask a court to seal those records.

Other states, including neighboring California, which legalized cannabis the same year as Nevada, have had similar laws on the books to expunge the records. But like in Nevada, the process to do that proved arduous.

Those issues prompted prosecutors and elected officials in Seattle, San Francisco, Los Angeles, Denver and other cities where marijuana is legal to start automatically vacating old marijuana convictions en masse and, in turn, clearing the records of tens of thousands of people.

The Clark County Commission last year looked at directing the district attorney’s office to wipe those records of arrests and convictions from the books, but the request did not go anywhere because of questions about whether local prosecutors in Nevada have such authority.

The Nevada Legislative Counsel Bureau told Segerblom in 2018, when he was still a state senator, that nothing in state law gives Nevada prosecutors the ability to vacate those convictions like their peers in other states have done.