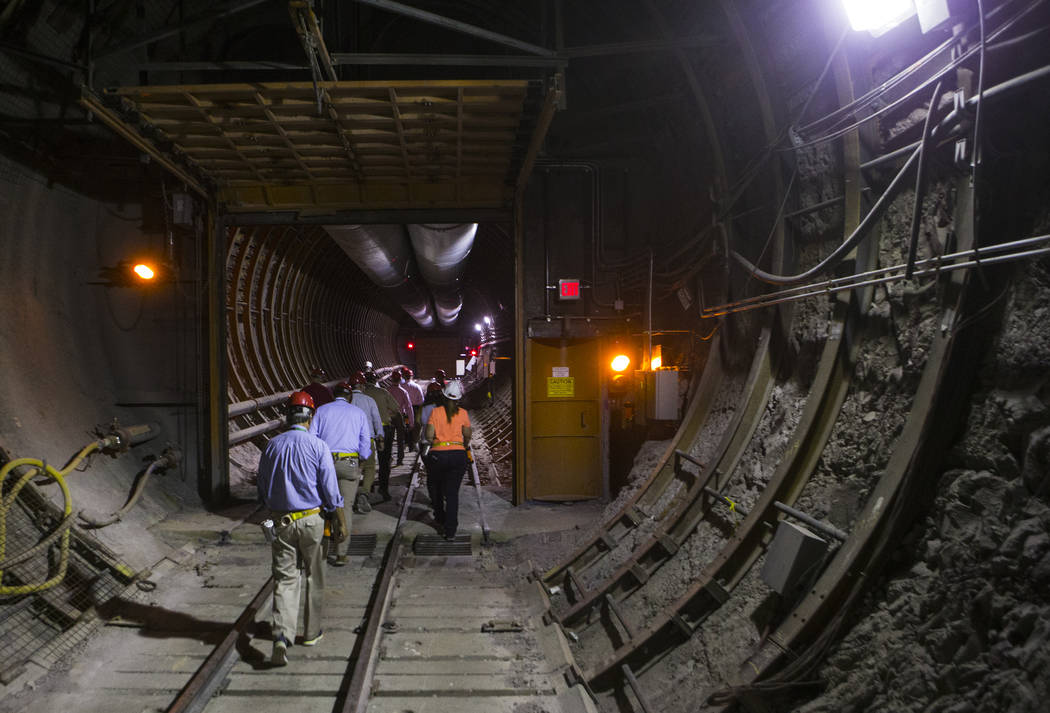 The U.S. District Court of Appeals for the District of Columbia Circuit has instructed Nevada and the NRC to prepare motions by Oct. 15 and has scheduled a hearing in the case Nevada vs. NRC.

Nevada claims Wright’s involvement in NRC licensing decisions on Yucca Mountain would violate the state’s constitutional right to a fair, unbiased review because of the commissioner’s past comments supporting the site and his heading a task force advocating the location for nuclear storage.

Wright informed Nevada on July 2 that he would not recuse himself from decision-making and said his previous comments were in general support of the need to provide long-term storage for nuclear waste being stockpiled at power plants.

Nevada Gov. Brian Sandoval has vowed to fight Trump administration plans to revive NRC hearings on the Department of Energy’s license application to build a repository at Yucca Mountain, a process expected to last several years.

Sandoval has instructed his Agency for Nuclear Projects to fight federal efforts to store nuclear waste in the state. The lawsuit filed this week seeking Wright’s recusal was coordinated by that agency and through the Nevada attorney general.

“The licensing proceeding has been one of the most critical battlefields in the fight against Yucca Mountain,” Sandoval said in a statement.

The state’s congressional delegation also is opposed to the DOE application.

Nevada rural counties, including Nye County where Yucca Mountain is located, support the licensing process to determine whether the site is viable for long-term storage of waste, which would bring high-paying federal jobs and contractors to the region.

Wright is one of five NRC commissioners. Prior to his appointment, Wright was president of an energy consulting business. He was a chairman and member of the South Carolina Public Service Commission from 2004-2013.

He also served as chairman of a Yucca Mountain Task force established by the National Association of Regulatory Utility Commissioners to the promote the expeditious opening of the Nevada site.

The Obama administration slashed funding for licensing and the licensing process was halted in 2011.

Nevada filed over 200 contentions or challenges to the license when the process was ongoing, many of them concerning the potential for groundwater contamination with the storage of 70,000 metric tons of nuclear waste from power plants and the Navy.

President Donald Trump sought to restart the licensing in 2017 with funding to proceed on the licensing in his first budget to Congress. The process has remained stalled after the House and Senate disagreed on funding.