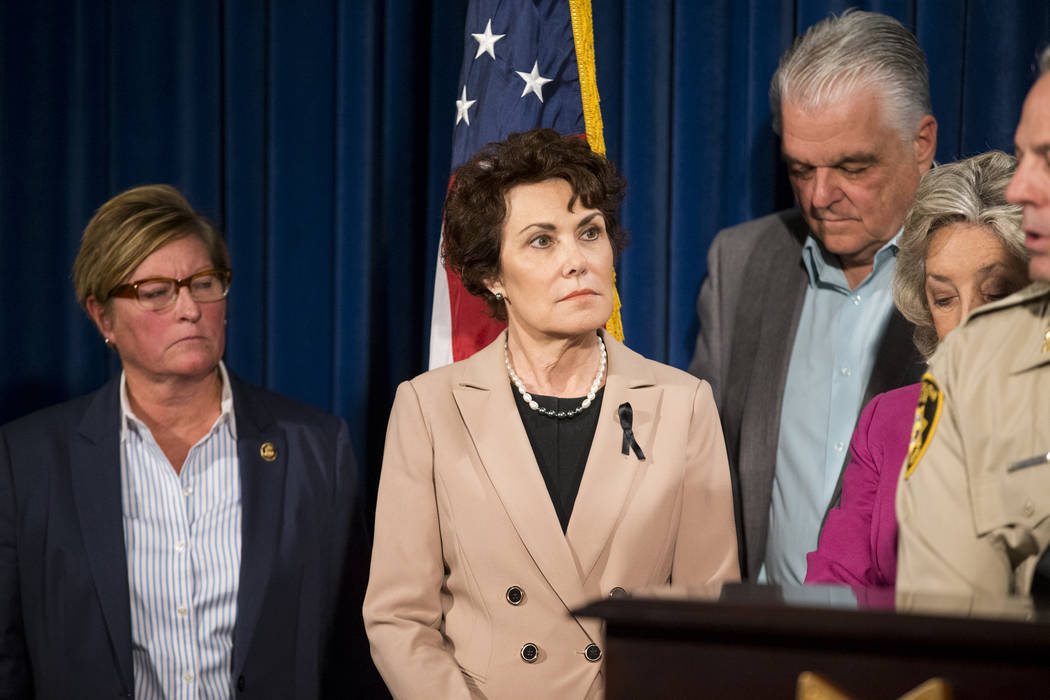 The legislation was a combination of bills filed by Rep. Jacky Rosen, D-Nev., a former computer programmer. The noncontroversial measure passed on a unanimous voice vote.

Rosen said the measure would “help Nevada’s students by investing in our children so they can meet the challenges of a changing economy that increasingly relies on high-skilled labor and technology.”

She said STEM education would help build a work force “that helps America’s economy stay globally competitive.” The bill now goes to the Senate for approval.

The House legislation was first filed as two bills.

The Building Blocks of Stem Act directs the National Science Foundation to fund research in early childhood education. Currently, funding is for research and programs at middle school and above.

The Code Like a Girl Act was filed by Rosen and co-sponsored by Rep. Elise Stefanik, R-N.Y.

Rosen, a University of Minnesota graduate, became a computer programmer in Nevada and was one of the few women in the industry.

She worked for some of Nevada’s largest companies: Summa Corp., Citibank and Southwest Gas Co.

“Despite the progress we’ve made, fewer than one-in-five computer science graduates are women,” Rosen said when she filed the bill. “This disparity is depriving our country of talented minds that could be working on our most challenging problems.”

The bill would create two National Foundation grants to research and fund computer programs that encourage early childhood education for girls under the age of 10.

“This research holds potential to address the long-standing issue of underrepresentation of women in computing and complements the efforts of the many organizations that focus on high school and post-secondary women,” said Jodi Tims, the council’s chairwoman.

Rosen said that given the increasing importance of science to the economy, “it’s critical we find ways to break down barriers and level the playing field for women everywhere.”