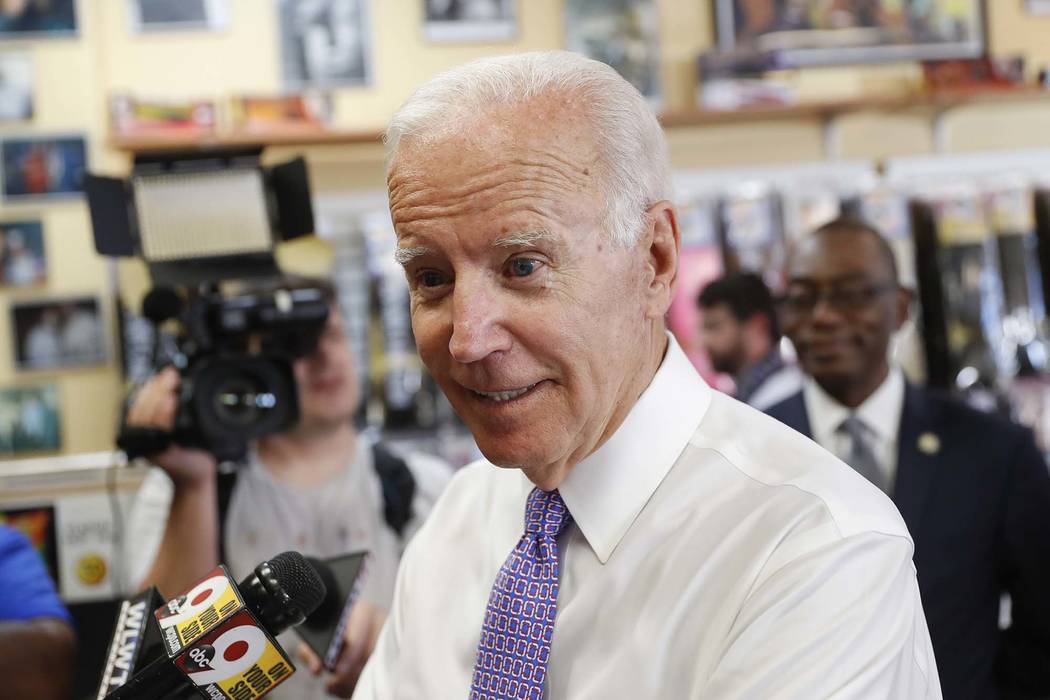 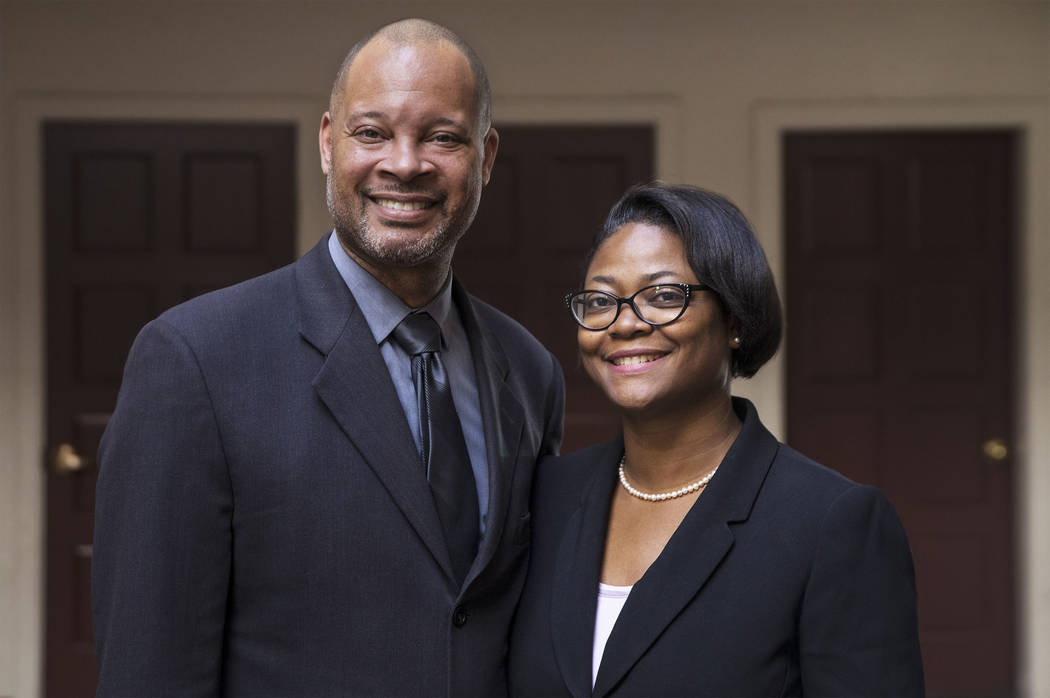 Ford faces off in November against Republican Wes Duncan.

“Aaron Ford knows what it means to struggle and overcome the odds. He grew up poor, worked hard in school to escape poverty, attended college on a scholarship and loans, and was the first in his family to graduate from college,” Biden said in a statement. “I’m proud to endorse Aaron Ford for Attorney General because he will always put Nevada families first by taking on the scammers who rip off seniors, the insurance companies who deny needed care, the polluters who poison our water, and the drug dealers who prey on our children.”

Ford said he was honored to have Biden’s endorsement, calling him a “true champion for working families.”

“He understands the hardships that the middle class faces, and I will always work to help those Nevadans who just want a fair shot at a better life,” Ford said.

It’s the third race in Nevada in which the former vice president under President Barack Obama has endorsed. He previously announced endorsements for Democratic Rep. Jacky Rosen, who is challenging incumbent Republican Sen. Dean Heller, and Democrat Susie Lee in the race for the 3rd Congressional Seat that Rosen is vacating.

5
Pharmacy board appeals ruling that bars it from regulating marijuana