John Lee confirms he's running for governor as a Republican 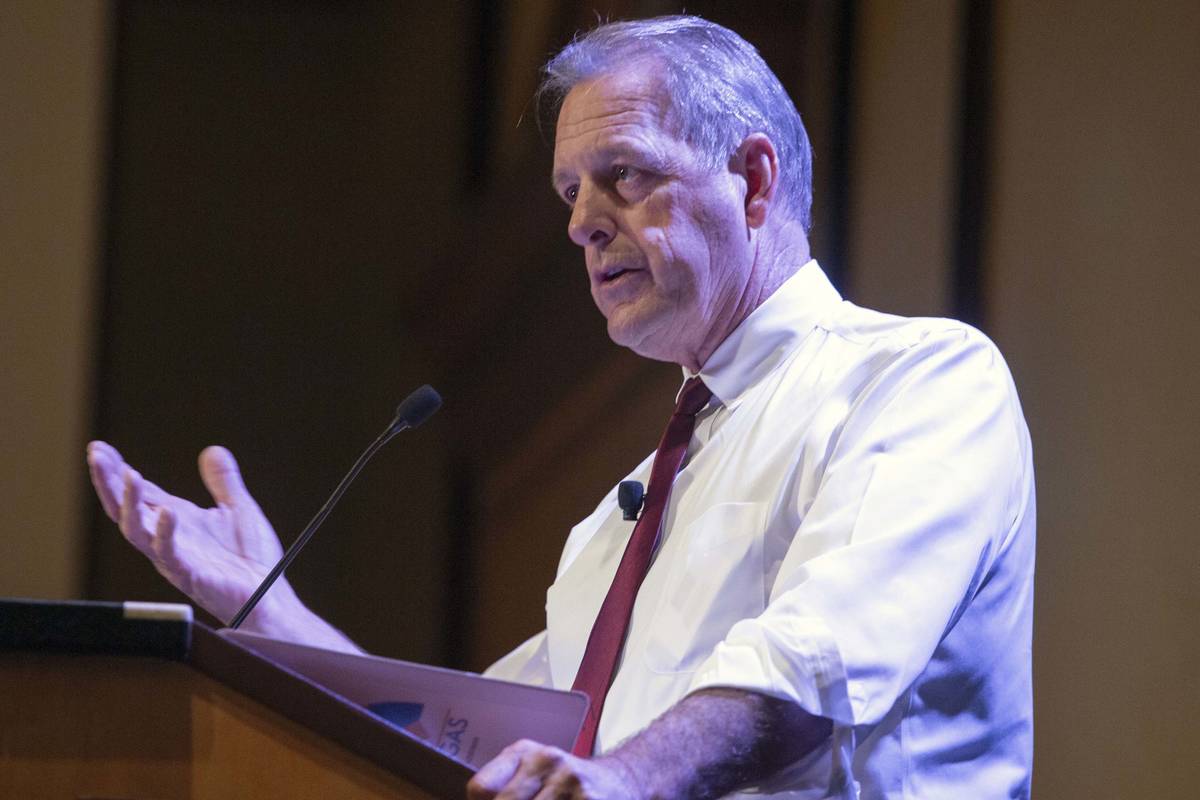