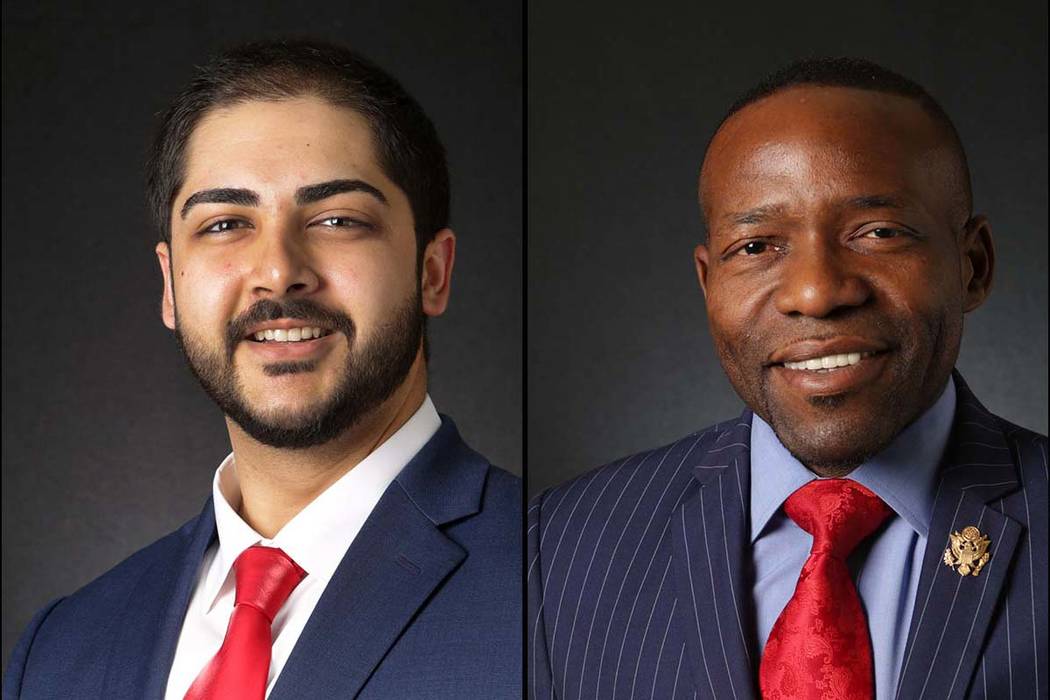 A Clark County judge on Tuesday rescinded his decision to throw an Assembly candidate off the ballot, reversing a controversial ruling that could have set a dangerous precedent for overturning the will of voters.

“The statute simply doesn’t say that the financial disclosures bear in any way on a person’s eligibility or qualification to serve,” Clark County District Judge Jim Crockett said after a 40-minute court hearing.

Crockett on Sept. 13 issued an order overturning the Assembly District 5 election and declaring Mack Miller — who lost the Republican primary election by 122 votes — the winner. Miller sued Jason Burke, who won the election, arguing that Burke should have been disqualified because he filed his campaign finance reports late.

Crockett granted Miller’s request to nullify the election after Burke missed a Sept. 13 hearing. Burke testified Tuesday that he didn’t receive notice of the hearing despite calling the court at least once in July to ask about the case. Burke didn’t have an attorney at the time, but filed a motion to dismiss the case in August with help from his campaign team.

The judge scolded Burke for having a “cavalier, head in the sand” approach to his campaign. All candidates must sign an acknowledgement form promising to file campaign finance reports, but Burke testified Tuesday that he didn’t recall reading that line.

“Hopefully this will be a learning experience for Mr. Burke that nothing is to be taken lightly or for granted,” Crockett said.

Still, the judge conceded, Nevada law does not disqualify a candidate for public office because of late campaign finance reports. Candidates are disqualified if they fail to meet age, citizenship or residency requirements, according to the Nevada Constitution. The punishment for tardy filings is a fine, which Burke has paid.

Following the decision Tuesday, Miller whispered something in Burke’s ear — he told him the GOP needs to unite to keep Democratic Assemblywoman Brittney Miller (no relation to Mack Miller) from winning reelection.

Yet Miller plans to appeal the judge’s decision to recognize Burke as the winner.

“You win some, you lose some, but you don’t stop fighting,” Miller said. “We will continue to engage and argue our point, the position of the people … my goal is to get a Republican elected to the seat.”

Burke said Tuesday’s ruling is a victory for voters of Assembly District 5.

“I want to show them that I will fight for them and I will be their legislative representative,” Burke said. “Having votes matter is a constitutional right — and that was proven today. Each vote, each voice matters.”