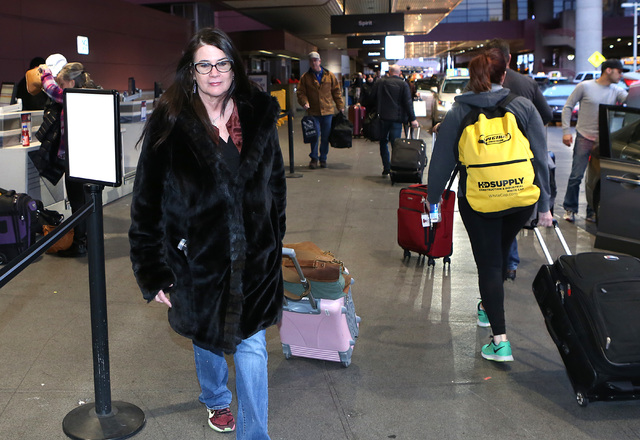 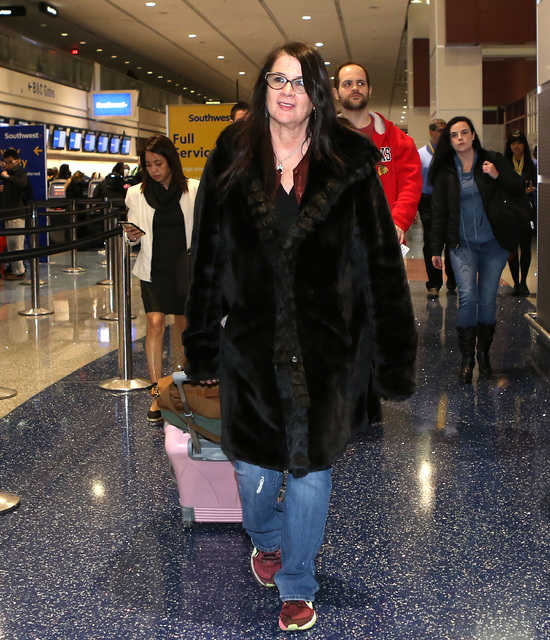 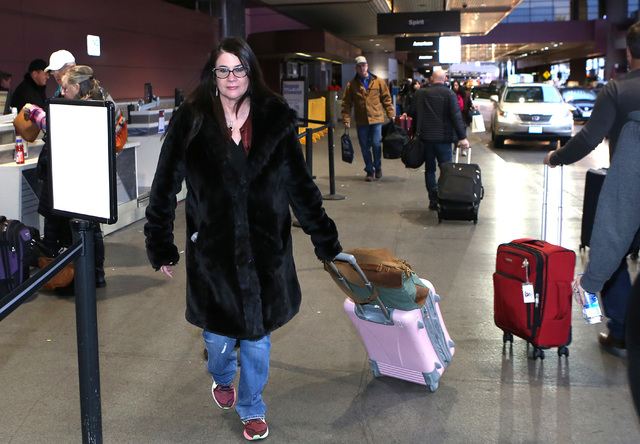 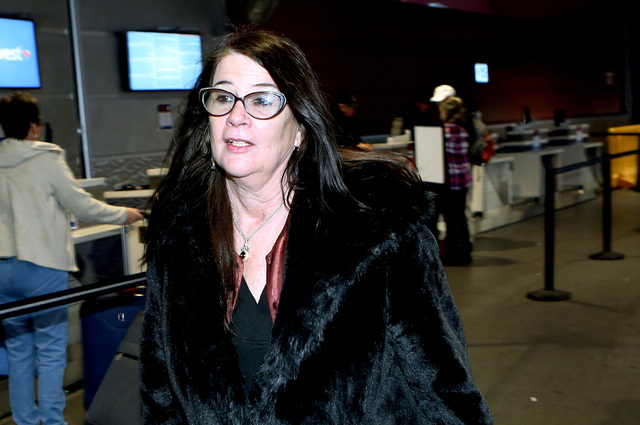 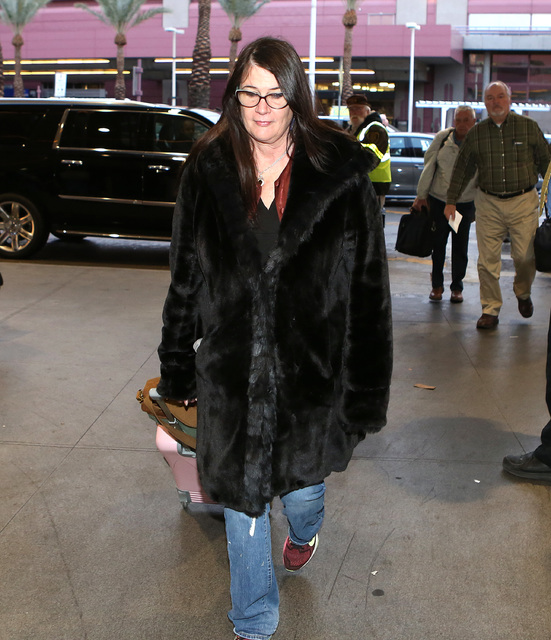 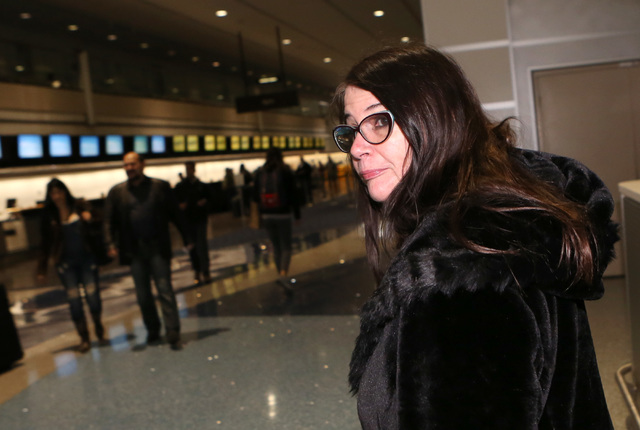 Claudia Keelan, an English professor at UNLV, is averse to crowds. Apart from teaching, working with students and talking to people about books, she said, “I’m a kind of solitary person.”

That didn’t stop her from getting on a plane Thursday morning to attend Saturday’s Women’s March on Washington, where she will join as many as 200,000 people who share many of her concerns about women’s rights, immigration rights and preservation of the Affordable Care Act under the administration of President Donald Trump.

“We want the Trump administration and the president-elect to know we are actively engaged in the monitoring of his civil rights records and of the things he’s promised to do,” she said, “which are, from many points of view, illegal and incorrect. … We want to show him who we are, and that’s why we’re going.”

Keelan is one of an estimated 300 people from Nevada who are expected to show up Saturday morning near the U.S. Capitol to participate in the Women’s March on Washington, the centerpiece of a worldwide network of events aimed at promoting women’s rights and human rights. More than 600 sister marches are scheduled around the globe, including three in Nevada, in Las Vegas, Reno and Stateline.

While the march is not directly connected to Trump’s ascent to the nation’s highest elected office, many of those attending say that galvanized them to participate in an event more than 2,000 miles away.

Like Keelan, many of the Nevadans interviewed by the Review-Journal said they have previously been politically active to a point, but this is the first time they’ve been motivated to take to the streets.

“I’m an activist,” said Carissa Snedeker, 60, an executive assistant from Sparks who was a delegate to the Democratic National Convention in July and campaigned for presidential contender Hillary Clinton in 2008 and 2016, “but my activism tends to be much more door knocking, canvassing, phone banking, organizing volunteers. I’m generally not the kind of person who stands out with a sign.”

But, she continued, “It just felt like I needed to be there. This is a time when to be silent is to be complicit, and I just can’t be silent.

“I feel that the person who is going to become our president is absolutely unfit for the office. And I don’t say that as a partisan thing. I just look at this person, and I’m honestly quite frightened because this is a complicated world, and it’s not soundbites, and it’s not tweets, and it’s not attack everyone who doesn’t agree with you.”

Snedecker broke into tears as she recounted other trying national times — the assassination of Martin Luther King Jr., the Vietnam War, the AIDS epidemic — and the presidents who were in office at the time. Regardless of whether she agreed with their policies, she said, she believed all of them to be competent leaders who genuinely cared about the well-being of the country.

“I just don’t feel that with this man (Trump),” she said. “I’m scared for our country because I don’t believe he loves this country, and I’ve never said that about any other incoming president.”

The political climate, she said, reminds her of the nightmares she had as a waitress, “where you walk into the restaurant but all the seats have changed, the menu’s different, the station goes on forever and you put drinks on your tray and you start to walk them out, and they all start falling off your tray, because no matter what you do, you can’t keep the glasses up, and it’s Mother’s Day.

Also representing Nevada at the march is Melissa Clary, 35, a Las Vegas resident and past president for the Southern Nevada chapter of the National Organization for Women. Though she has been involved with NOW, she said she is “not usually the picketer on the sidewalk.” But this “is a time where I feel like having the numbers there is what will register with the Trump administration.

“I think people just really want to send a message that women aren’t second-class citizens,” she said, adding that the future makeup of the Supreme Court and what that means for Roe v. Wade, the landmark case upholding a woman’s right to an abortion, is her No. 1 concern.

While Clary, Snedeker and Keelan spoke openly about their reasons for participating in the March on Washington, others were reluctant to talk for fear of retaliation. Among them was Allison Halpin, who told a Las Vegas TV station about her plans to march in Washington with other members of her family. The story prompted so much of a backlash, she said, she no longer wanted to comment.

The specter of negative feedback also deterred a second UNLV professor from wanting to disclose her name. She plans to attend the March on Washington with her young, mixed-race daughter and feels it’s important “to make it known that I don’t support this president or the kind of hate speech that he’s been encouraging and participating in.”

Taking her daughter to the march, the professor said, “is a way for her to be aware that there is a movement out there, that there are people who are standing beside her and that support her, and I want her to be active and understand that she does have a voice.”