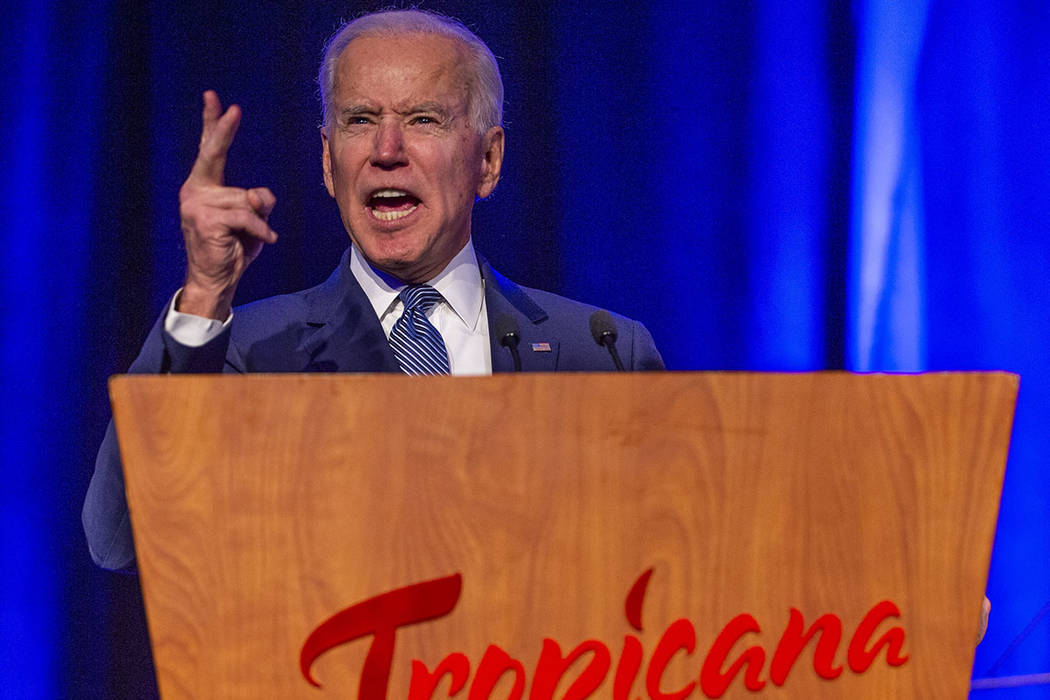 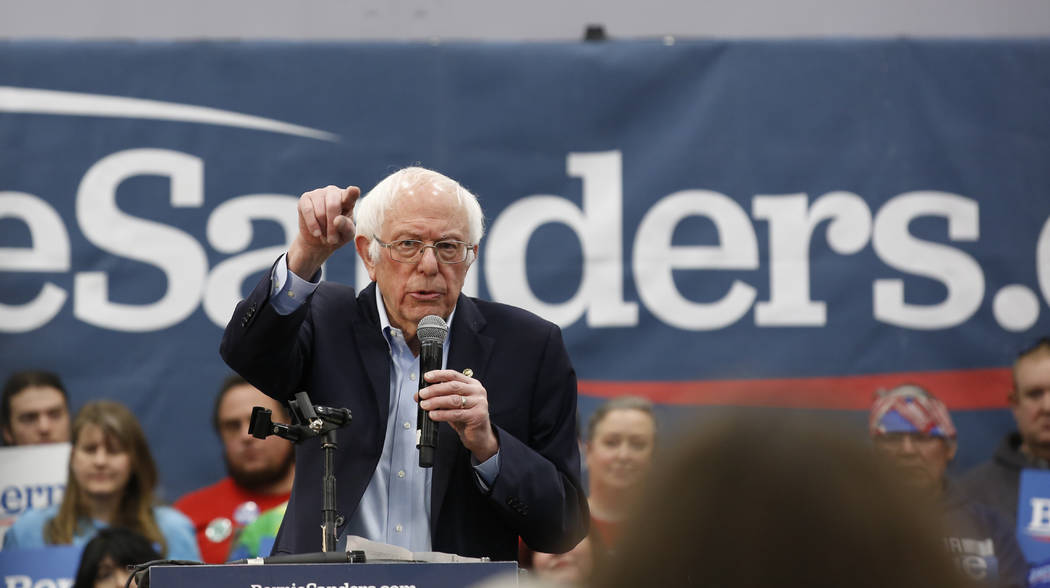 WASHINGTON — The Nevada caucuses pose the first major test for Democratic presidential candidates with Latinos, who make up a third of the state’s population and have become an important voting bloc in the state.

Vermont Sen. Bernie Sanders has polled higher than other candidates with Hispanics nationally and received strong support in Iowa and New Hampshire from Latino communities.

But his support also comes from a younger demographic of voters, including Latinos, while former Vice President Joe Biden has support among older Hispanics and minority voters more likely to participate in caucuses and primaries.

“I think Nevada is the state that will tell us what we are going to see on Super Tuesday,” said Colin Strother, a Democratic campaign strategist and consultant not currently working with any presidential campaign.

And despite Sanders’ front-runner status, Strother said, “There are some red flags, some orange cones, obstacles for Bernie.”

Sanders’ record on immigration, a top issue in the minority community, is likely to face scrutiny.

A Senate vote by Sanders on a comprehensive immigration reform became an issue in the Democratic presidential race four years ago.

Sanders and Joe Biden were on opposite sides of a 2007 Senate vote that killed a bipartisan bill supported by Democrats, including Senate Majority Leader Harry Reid, Sen. Barack Obama and Sen. Hillary Clinton.

Opposition to guest worker visas sought by high-technology companies was cited by Sanders as his reason to join Republicans in a 62-34 vote that doomed the bill.

But that legislation also have granted a path to citizenship for undocumented immigrants. Although Sanders doesn’t oppose that, his vote helped kill the bill.

Following the vote, Sanders told the “Lou Dobbs This Week” show on CNN that he opposed “millions of people coming into this country as guest workers who will work for lower wages than American workers and drive wages down even lower than they are now.”

Ali Noorani, executive director with the immigration advocacy group America is Better, said Sanders’ desire to undermine that bill over guest worker visas also scuttled proposals like citizenship, which “took a good solution off the table for millions of immigrants.”

Noorani said a lot of those immigrants are still in the United States with extended families who are citizens “and voting this year.”

Sanders also has called for the breakup of U.S. Immigration and Customs Enforcement and the U.S. Customs and Border Protection, which Noorani said are “not reasonable policy solutions.”

Sanders has since become aggressive in his outreach to Latinos. He is supported by Rep. Alexandria Ocasio-Cortez, D-N.Y., one of the most high-profile Latinas serving in Congress. Another high-profile Latina, Nevada Sen. Catherine Cortez Masto, told the Review-Journal this month that she does not plan to endorse a candidate before the caucuses.

Having it both ways

Meanwhile, the Sanders campaign defended his 2007 vote as one that bucked a proposal backed by President George W. Bush and favored by large corporations that “exploit immigrant workers.”

“Bernie has always believed in a family-based immigration system based in human and civil rights,” Orton said.

“He’s trying to have it both ways,” Noorani said.

Leading in the polls

So far, Sanders is the favorite among Latino voters nationwide, according to recent polls.

A Morning Consult poll last week showed Sanders with 48 percent support among Hispanics nationally, followed by billionaire Michael Bloomberg, 17 percent, Biden, 13 percent, Pete Buttigieg, 8 percent, and Elizabeth Warren, 7 percent. The poll had a margin of error of plus- or minus-2 percentage points.

Bloomberg is not on the caucus ballot in Nevada.

In a poll released by the Review-Journal on Friday, Sanders had 25 percent support, compared with 18 percent for Biden and 13 percent for Warren. The margin of error was 4.8 percent.

And Biden has called it a “mistake” during the Obama administration when deportations of undocumented immigrants were ramped up to levels higher than under previous Republican and Democratic administrations.

But demographics could give Biden a window to resurrect his campaign with support from older voters more likely to turn out to political caucuses and primaries, including Hispanics.

Warren has enlisted the help of former San Antonio Mayor Julian Castro, who as a presidential candidate was outspoken for immigration reform.

Klobuchar, who performed well in Iowa and New Hampshire, where the populations are 90 percent and 93 percent white, respectively, also will be tested with a more ethnically diverse voting population in Nevada, Strother said. Neither she nor businessman Tom Steyer could name the Mexican president when asked during a forum televised on Telemundo in Las Vegas. Buttigieg was the only candidate of the three to answer correctly: Andrés Manuel Lopez Obrador.

Of the state’s Latino population, 79 percent live in Clark County, which includes Las Vegas and suburbs, and 13 percent reside in Washoe County, home to the state’s second-largest city, Reno, according to Mi Familia Vota Nevada, a Latino civic engagement organization.

Nevada Democratic leaders say Latinos will be influential in the outcome of the caucuses.

Strategists like Strother said the results could define the strength of candidates as the race heads next to South Carolina, and then to Super Tuesday, on March 3, when a third of pledged delegates will be decided. 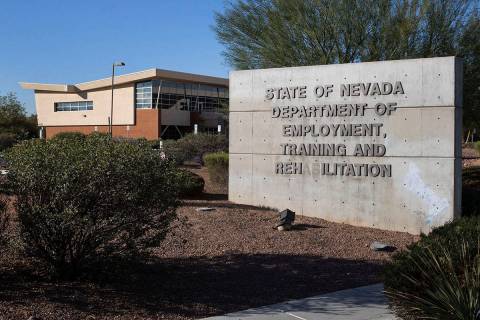