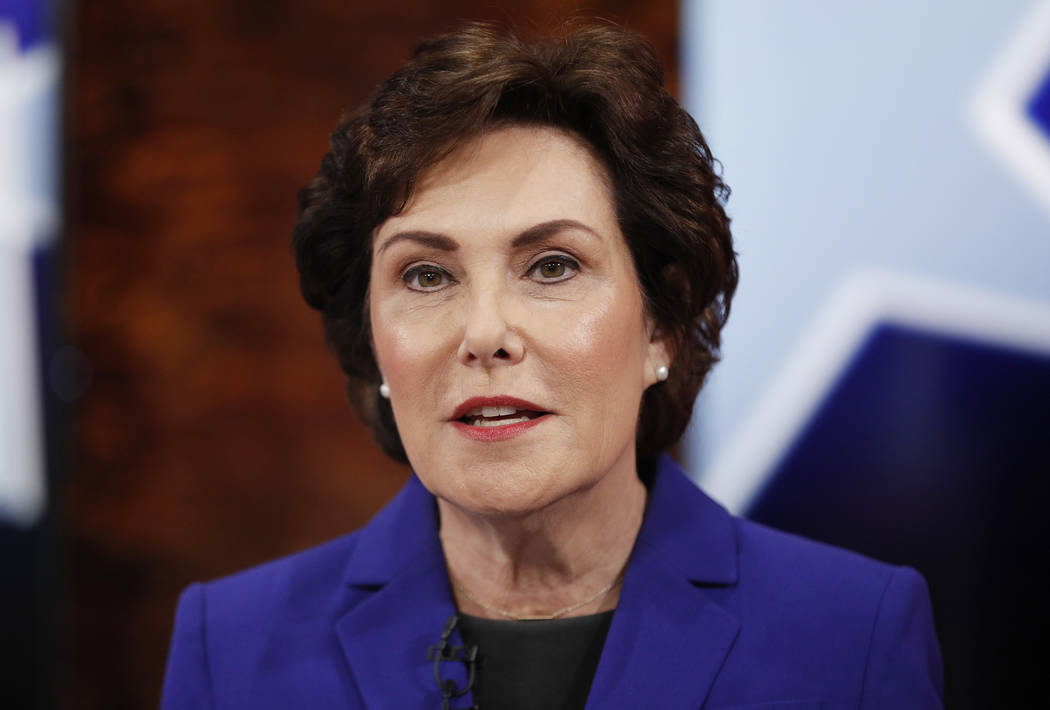 WASHINGTON — Nevada Democrats seized Tuesday on President Donald Trump’s wobble on Yucca Mountain, urging him to follow through with his campaign-season equivocation and keep the nuclear repository in Nevada in a mothballed state.

Trump was campaigning for Republican Sen. Dean Heller in Elko last week when he told KRNV News 4 that as president he understood the state’s opposition to the project.

“I think you should do things where people want them to happen,” Trump told the Reno TV station. “So I would be very inclined to be against it and we will be looking at it very seriously over the next few weeks. And I agree with the people of Nevada.”

The entire Nevada congressional delegation is opposed to reviving the licensing process the Department of Energy was going through to receive a Nuclear Regulatory Commission license to build the facility.

President Barack Obama stopped funding the licensing process, and Trump has sought money in his first two budgets to revive the process. The requests were approved in the House and died in the Senate.

In a letter to the White House on Tuesday, Democrats Sen. Catherine Cortez Masto and Rep. Jacky Rosen praised the president for his apparent turnabout on Yucca Mountain in his Elko comments.

“However, these statements are merely empty promises if you continue to include funding for Yucca Mountain in your annual budget request to Congress,” Rosen and Cortez Masto wrote.

Heller, who has urged senators to strip funding for Yucca Mountain, was with Trump in Elko. Heller is in a close re-election fight with Rosen.

A White House spokeswoman noted that Trump said the administration would be “very seriously” considering the issue in coming weeks, language noted by Yucca Mountain supporters in the House, where a bipartisan majority want to move forward with the project. 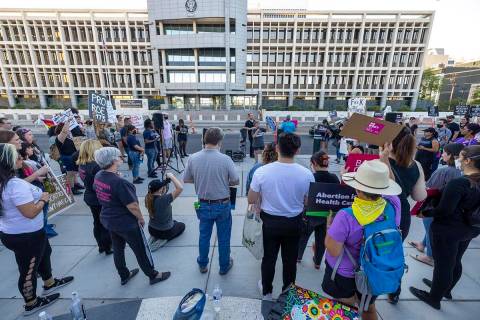 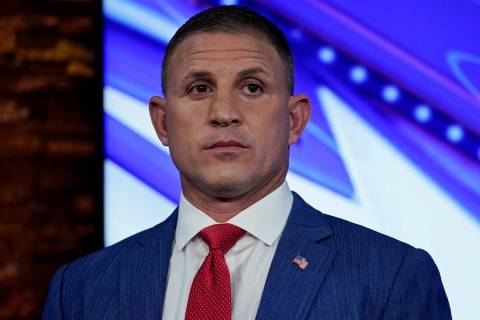 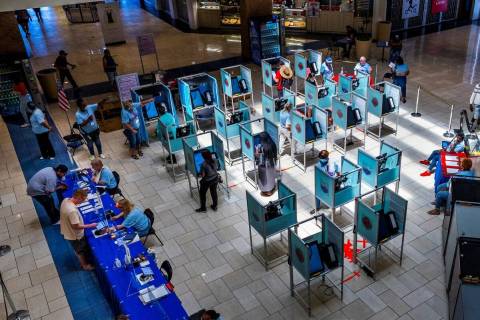