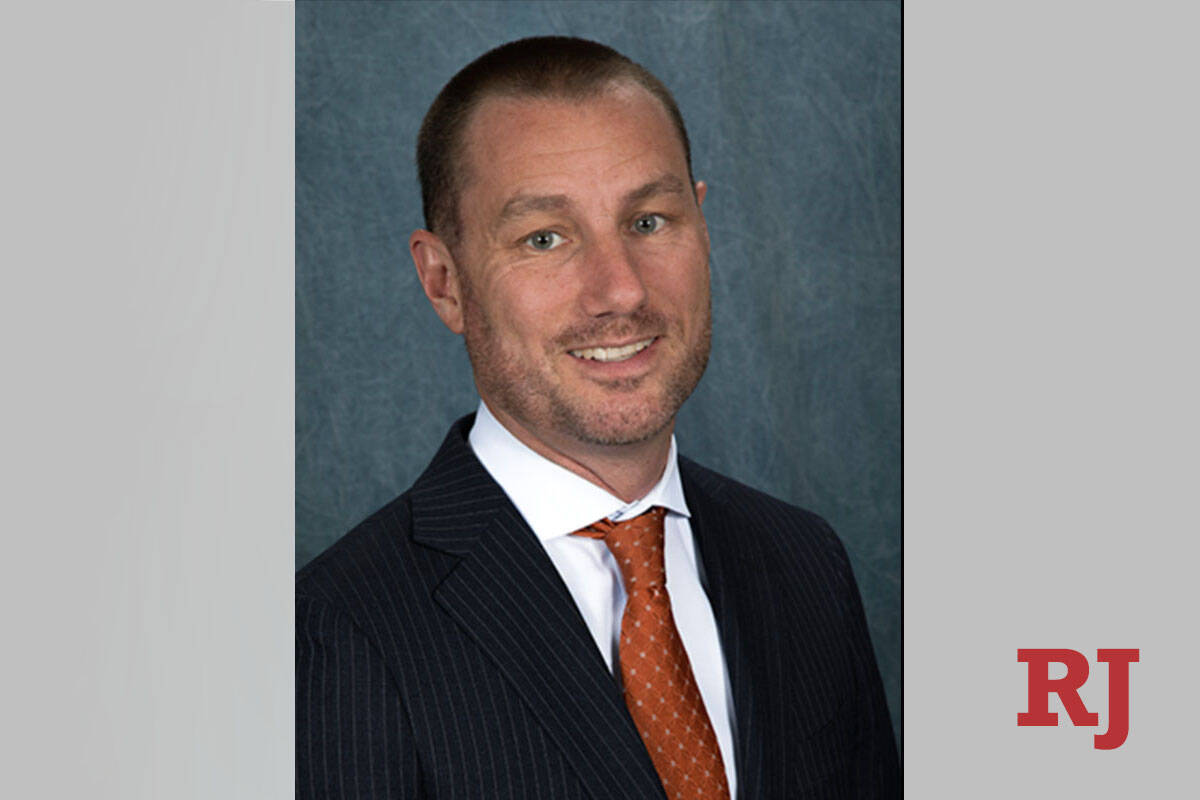 WASHINGTON — President Joe Biden nominated Bradley Crowell, director of the Nevada Department of Conservation and Natural Resources, to serve on the Nuclear Regulatory Commission, the White House announced Tuesday. The nomination now goes to the Senate for confirmation hearings and a vote.

A Carson City native, Crowell served in the Department of Energy during the Obama administration, which withdrew its application to build a permanent nuclear waste repository at Yucca Mountain, about 60 miles northwest of Las Vegas.

The Nuclear Regulatory Commission was overseeing licensing hearings on the application by the Department of Energy, which began during the George W. Bush administration, when the Obama administration instead pulled the license and ended the process to build a radioactive storage facility.

The Biden administration has not sought funding to revive licensing hearings. The Department of Energy has instead budgeted money for interim storage facilities with the consent of state and local communities to accept the nuclear waste from power plants nationwide.

Crowell was appointed by former Nevada Gov. Brian Sandoval, a Republican, in 2016 to serve as director of the state Department of Conservation and Natural Resources. He was reappointed to the post in 2019 by Gov. Steve Sisolak, a Democrat.

At the Department of Conservation and Natural Resources, Crowell manages a $300 million biennial budget with 1,000 employees, according to the White House.

Prior to his current role, Crowell served under former Nevada Gov. and Sen. Richard Bryan and Sen. Sheldon Whitehouse of Rhode Island, both Democrats.

Crowell served in the Department of Energy from 2010 to 2016. He was confirmed by the Senate in 2013 to be assistant secretary for Energy for congressional and intergovernmental affairs.

Crowell lives in Reno with his wife, Rebecca, and their 1-year-old daughter, Hazel.