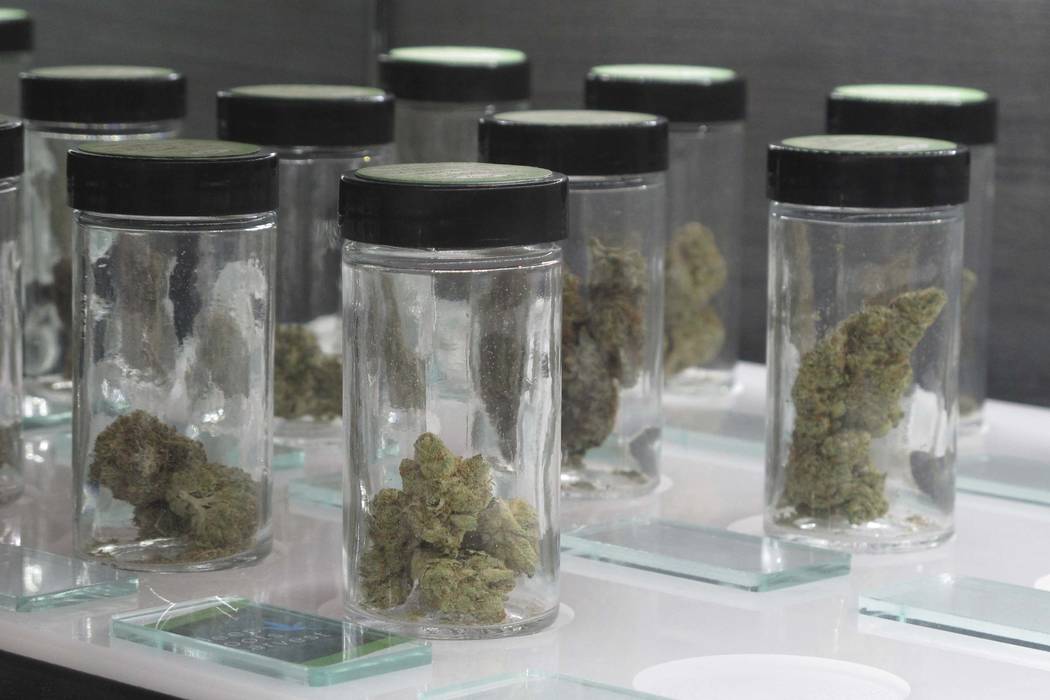 CARSON CITY — Nevada regulators are investigating marijuana testing laboratories to figure out how cannabis with exceedingly high levels of yeast and mold made it to store shelves, as well as for possibly doctoring THC levels to make cannabis products appear more potent to consumers.

Marijuana regulators are “aware of and investigating potential inflation of THC levels by cannabis laboratories,” according to notice sent out Monday afternoon by the state.

Department of Taxation spokeswoman Eden Larson confirmed the investigation in an email Monday and added that the department “intends to expand our investigation into the integrity of cannabis lab testing,” to look into tainted cannabis batches that have triggered two health advisories from the state in the last month, including one issued Monday.

Marijuana products are supposed to be tested by state-licensed labs for potency, yeast, mold, pesticides, heavy metals and other toxins before being sold in dispensaries.

In August, the state sent out a notice that several batches of marijuana flower and pre-rolls showed levels of yeast and mold that exceeded the state’s allowable limit after a secondary test. A follow-up test conducted by the state’s Department of Agriculture found that some of the products had yeast and mold levels of 390,000 colony-forming units per gram, which is nearly 40 times higher than the state’s legal threshold of 10,000 cfu/g.

According to documents released by the state to the Review-Journal on Monday, MM Lab had conducted the initial testing of those tainted products.

On Monday, the state issued a second health advisory for cannabis that was sold with unacceptable levels of yeast and mold, as well as the fungus aspergillus and coliforms and bile-tolerant, gram-negative bacteria. The products listed in both advisories came from the same cultivators, D.H Alderbaran Inc. and Las Vegas Natural Caregivers.

The department said the affected product was sold in flower and pre-rolls between July 10 and Aug. 28 at Acres Medical, The Apothecary Shoppe and Blackjack Collective. It added that there have been no reports of illness related to the tainted products.

The products should have a label on the packaging where the batch and label number can be found, typically near the top. The products were sold at these locations:

The state advised that consumers who purchased the products avoid consuming them.

The state said it has “no reason to believe that the dispensaries or cultivators had any knowledge that the products exceeded allowable limits.”

The Centers for Disease Control and Prevention says that mold exposure can lead to symptoms like stuffy nose, wheezing and itchy eyes or skin, and that those with allergies to mold or with asthma could see more intense reactions.