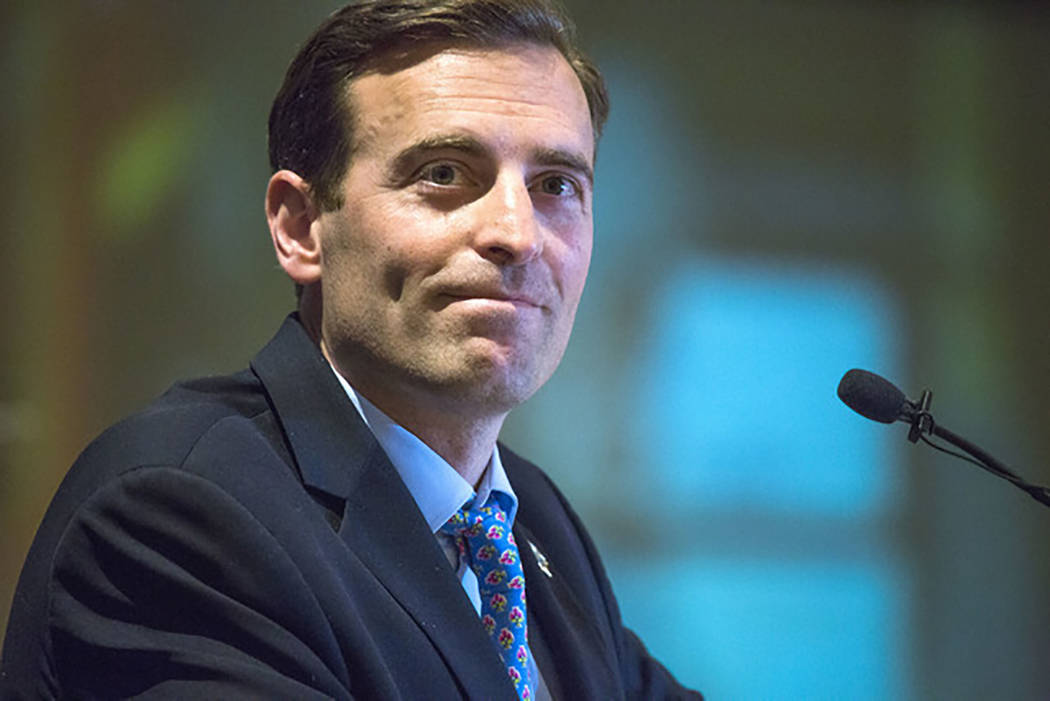 CARSON CITY — Nevada’s Adam Laxalt and his attorney general peers around the country want Congress to amend federal law to ensure local jurisdictions have the authority to investigate and prosecute child sex traffickers who operate online.

The letter, sent by Laxalt and 49 other attorneys general, is a bipartisan effort to clarify the Communications Decency Act. The group says a simple change to the law’s language will ensure local jurisdictions retain their authority in the court system.

“State and local law enforcement continue to be at the front lines of combating the sexual exploitation of children within their jurisdictions,” Laxalt said in a statement. “This letter asks Congress to clarify Nevada and other states’ authority to investigate and prosecute facilitators of these heinous crimes.”

The letter says the act intends to protect children from illicit online content, not help child sex traffickers avoid law enforcement. In some rulings, courts have held that certain parts of the act provide immunity from state prosecution to online classified advertisement websites that profit from human trafficking. 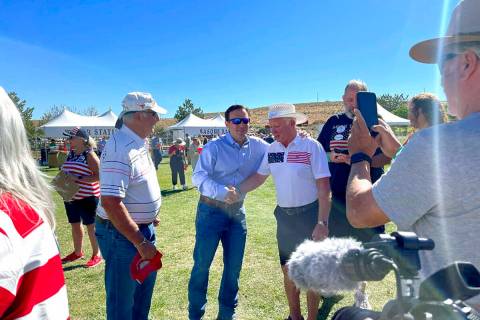