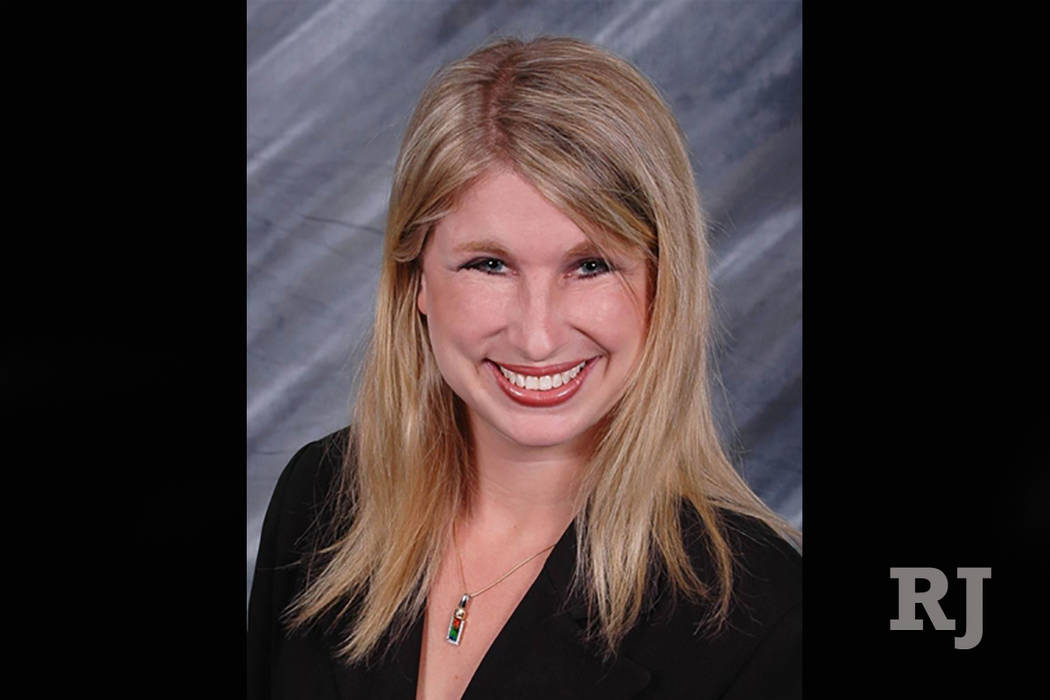 Democrat Julie Pazina announced Thursday that she will seek a ballot recount in a Nevada Senate race that she lost by 28 votes.

The stakes are high: Democrats must win the Henderson-based District 20 seat, held by outgoing Republican Michael Roberson, to secure a supermajority in the State Legislature.

“Only a tenth of one percent of more than 55,000 total votes separates me from my opponent in the race for Senate District 20,” Pazina said. “The closeness of that result merits a recount to ensure that every vote is counted accurately and every voter’s voice is heard. I believe it’s worth taking a second look at the votes cast to ensure that we get it right in a race with a razor thin margin.”

Pazina, a 42-year-old sales director, lost Tuesday’s election to Republican attorney Keith Pickard, who made the jump from the Assembly because Roberson ran for lieutenant governor.

Pickard, a former school teacher who campaigned on the same stage as Donald Trump, Jr. last month, said Thursday that he’s not surprised by his opponent’s decision. On the campaign trail, Pickard echoed many of Roberson’s talking points, saying Democrats in 2017 ran the most “pro-felon” and “anti-business” legislative session in Nevada history.

“Given the closeness of the numbers, a recount is a reasonable thing for them,” Pickard said. “I don’t think it’s going to change anything. I do have faith that the right thing will happen.”

Democrats picked up two seats in the Nevada Assembly to seize a supermajority in that chamber. But they needed to pick up three seats in the state Senate to secure a two-thirds supermajority. A supermajority in both chambers would give Democrats tremendous power, including the ability to override the governor’s vetoes and pass tax increases without any Republican support.

Longtime GOP political strategist Lisa Mayo-DeRiso said errors could cost a candidate the election — especially this year as some vote centers ran out of paper and others experienced two-hour delays.

“I think when you’re in a close race like that, recounts are appropriate,” she said. “Mistakes can certainly be made. People can double vote. Machine malfunctions can happen. There are a lot of variables that can happen.”

Candidates who request a recount must do so after elections officials certify the vote, which will happen Wednesday. They must pay for the recount, which could run a couple hundred dollars depending on the number of ballots. They are reimbursed if the recount declares them the winner.