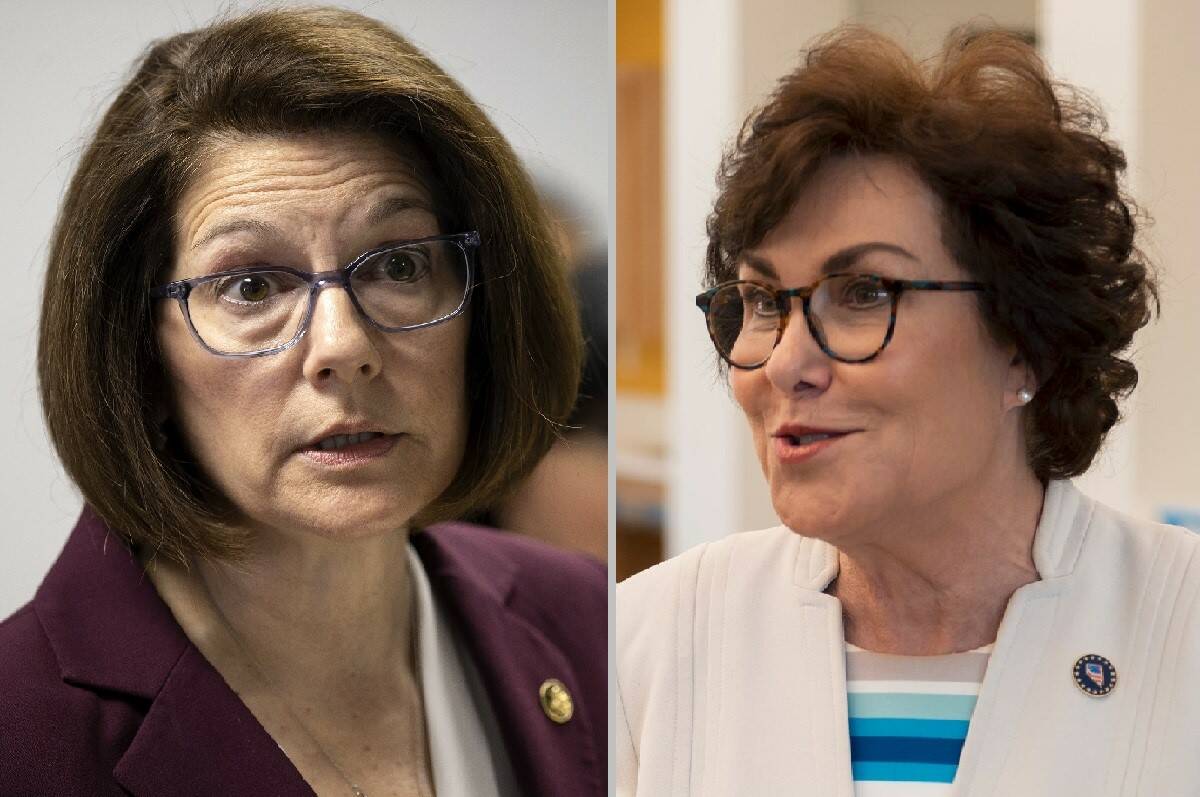 Nevada Sens. Jacky Rosen and Catherine Cortez Masto sent a letter to the Federal Communications Commission on Wednesday urging the agency to fix its broadband map of Nevada.

The senators say the current map does not provide an accurate and reliable depiction of broadband availability in Nevada, which is important because the National Telecommunications and Information Administration uses that map to make decisions on broadband funding that was made available through the Bipartisan Infrastructure Law.

“When writing the broadband section of the Bipartisan Infrastructure Law, I worked to ensure that Nevadans in all corners of our state could have access to high-speed internet,” Rosen said in an email to the Las Vegas Review-Journal. “Due to the FCC’s deeply flawed broadband maps, our state could lose out on millions of dollars in investments that I worked to secure for Nevada. I’m demanding that the FCC fix this issue immediately.”

While the commission will add new data to update and improve the map, the current version relies largely on self-reported data from broadband providers, the senators wrote.

“I’ve repeatedly raised concerns about the FCC’s inaccurate mapping and the risk it poses to our state’s access to federal funding for broadband infrastructure,” Cortez Masto said in an email to the Review-Journal. “Inaccuracies in any map the FCC produces will literally impact Nevadans street by street, and sometimes home by home. Access to the internet is critical for rural, urban and tribal communities across the state, and I’ll continue to fight to connect Nevadans.”

The state of Nevada’s Office of Science, Innovation and Technology found more than 20,000 purported broadband-serviceable locations on the map that overstated their broadband coverage. It also found incorrect information on the quality of service available to some locations, the letter says.

“This level of inaccuracy has even greater impact when considering the vast space and rural nature of our state,” the senators wrote in their letter. “However, these concerns cover all areas of the state, including urban, suburban, rural, and Tribal communities where already underserved communities are going to be further hampered in their ability to access affordable and quality internet service.”

Nevada ranks No. 35 in the list of most-connected states in the U.S., according to the Nevada State Comprehensive Broadband Connectivity Strategy, and 66 percent of rural areas in Nevada have access to the same level of service as those in urban areas.

Many rural communities continue to struggle to connect to the internet, the senators wrote, and it is affecting their economic prospects as well as their educational and health outcomes.

Counties least connected to high-speed internet generally have the highest rates of chronic disease and preventable hospitalizations, according to findings from the FCC’s Mapping Broadband Health in America platform, the senators wrote.

Nevada’s broadband office also expressed concerns to Rosen and Cortez Masto about the process to challenge the broadband maps, as it puts the burden on the general public to engage with providers when they do not have the internet quality promised, rather than placing the responsibility elsewhere.

The senators asked the FCC to extend the challenge process by an additional 60 days to give the state broadband office and others more time to verify and submit accurate data. They also asked that the state’s broadband office be allowed to review documentation submitted by the broadband providers to make sure it is accurate.

“Our broadband office needs access to accurate information in order to verify whether providers are actually serving our communities with the services they say they are offering,” the senators wrote.