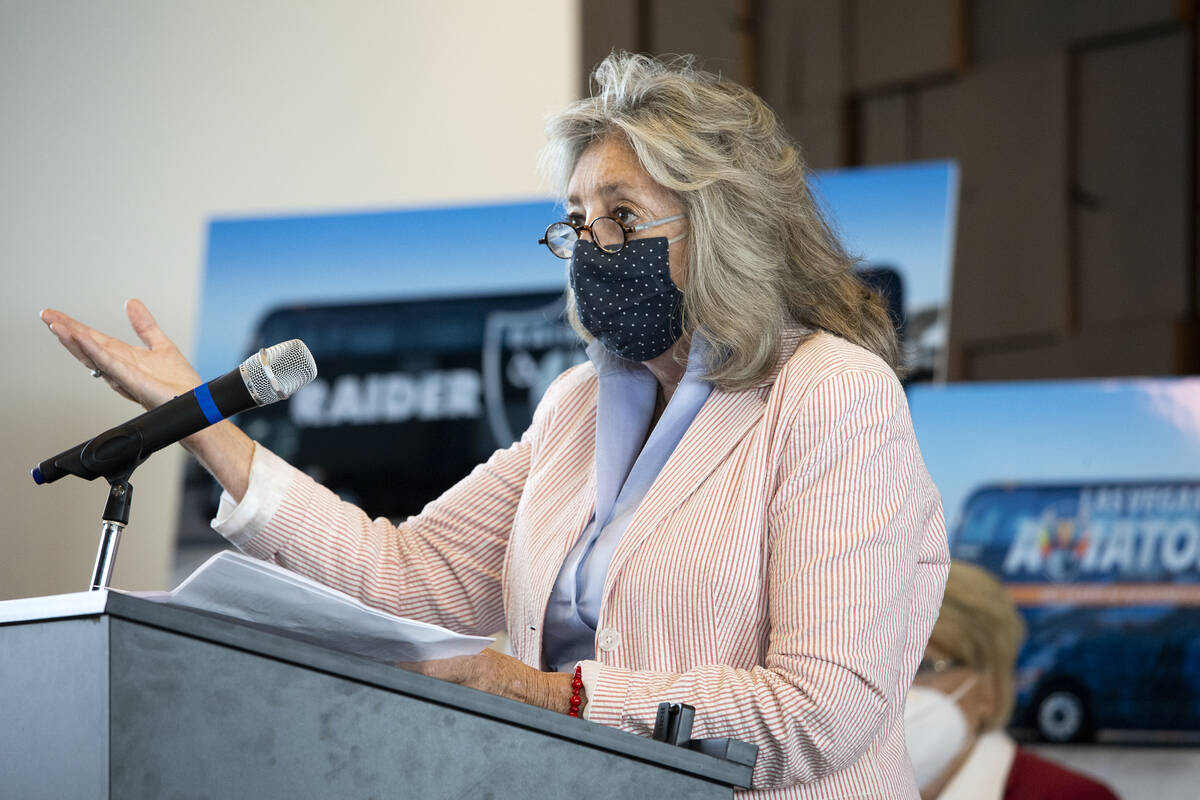 Nevada Democratic Rep. Dina Titus has introduced a bill to regulate and ban bump stocks, just days before a grim anniversary in which one of the devices was used to kill 60 people and wound hundreds more at a country music festival in Las Vegas.

The bill, which stands virtually no chance of passing an evenly divided U.S. Senate, would require bump stocks to be registered with the Bureau of Alcohol, Tobacco, Firearms and Explosives the way fully automatic weapons are now. Existing bump stocks would not have to be destroyed, but new ones would generally be illegal to manufacture or sell to civilians.

Bump stocks are devices that allow semi-automatic rifles to be fired repeatedly at a higher rate, approximating the functions of a fully automatic weapon.

After the Oct. 1, 2017 mass shooting at the Route 91 Harvest festival in Las Vegas, the bureau tried to ban bump stocks by regulation, requiring existing bump stocks to be destroyed. That rule went into effect in March 2019.

But in March, the 6th U.S. Circuit Court of Appeals found that the government regulation was likely unconstitutional and put it on hold after the group Gun Owners of America sued, charging violations of the 5th and 14th Amendments and the Administrative Procedure Act.

Titus’ bill is meant to address that legal void.

“It’s time to make our country safer for all of us and for future generations by answering the nation’s call for action on gun violence prevention,” Titus said in a statement. “Machine guns have been illegal in the U.S. for decades. Yet bump stocks have allowed gun manufacturers to circumnavigate the law to produce fully automatic weapons like the ones used on 1 October.”