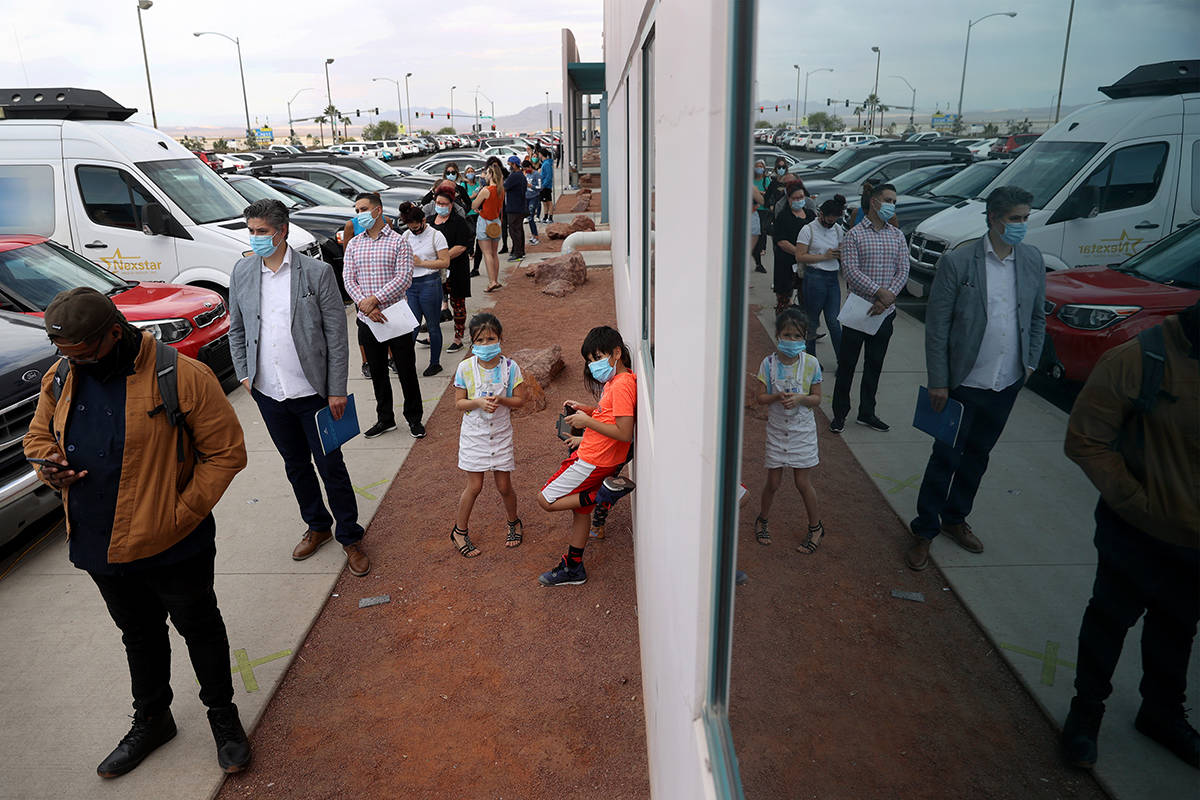 CARSON CITY — An appeal to the Nevada Supreme Court from President Donald Trump’s re-election campaign that challenged Clark County’s signature verification and election observer processes was dismissed Tuesday at the request of the campaign’s attorneys.

The dismissal comes after the Trump campaign and Clark County came to an agreement last week that allowed the “public to have additional observation access to the ballot duplication” at one of the county’s ballot processing facilities, according to filings in the case. The stipulation was agreed to by the Republicans, Secretary of State Barbara Cegavske and Clark County Registrar Joe Gloria on Nov. 4, with a small change being made and agreed to the following day.

The appeal was initially filed by the Trump campaign and Nevada Republicans seeking to reverse Carson City Judge James Wilson’s ruling that rejected their challenge to how Clark County verified signatures and its process for allowing observers into county election buildings.

The lawsuit asked the court to force Clark County to change how it counts and verifies mail ballots to permit greater scrutiny of the process through all its stages. It claimed the county’s process created a risk of voter fraud that effectively diluted votes from their side.

The case included a daylong hearing last week. Wilson found no basis for the plaintiffs’ claims, ruling there was no evidence of faulty procedure, inaccurate counting or wrongdoing by election workers.

The Supreme Court also denied the Republicans’ request for a stay on the county’s verification process, writing in an order that the Republicans did not identify any legal duty that Cegavske or Gloria have ignored, and that they did not address the lower court’s conclusion that they lacked standing for relief.