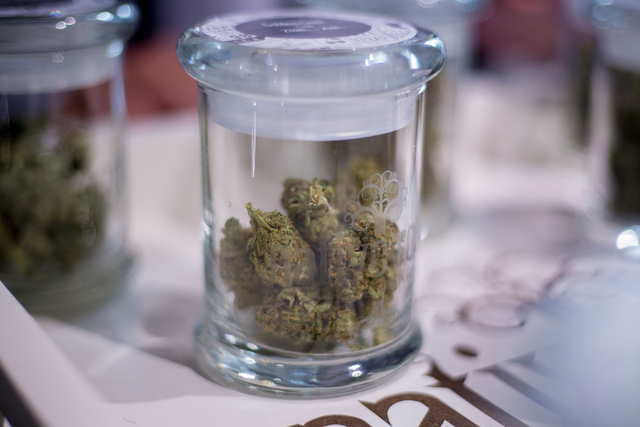 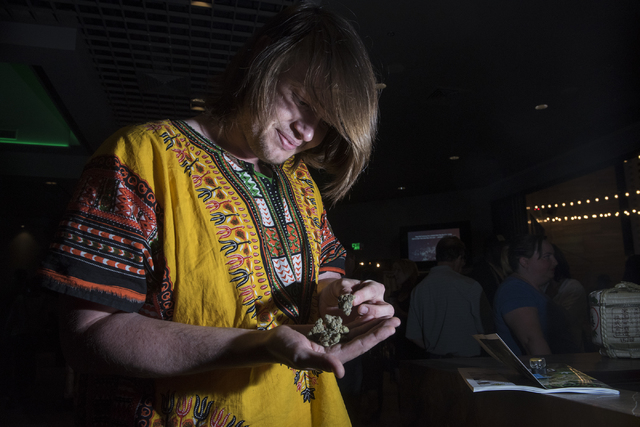 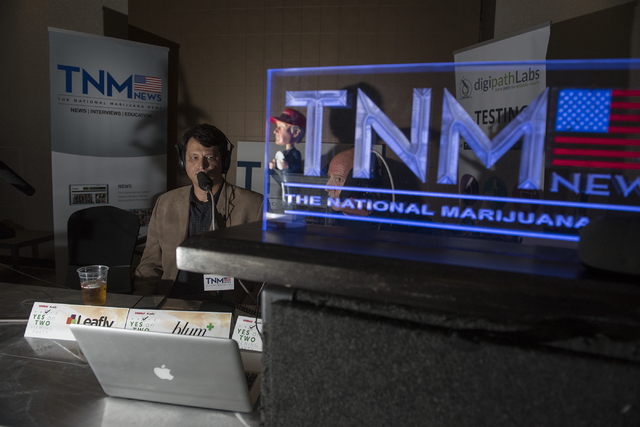 Joe Brezny, spokesperson for the Coalition to Regulate Marijuana like Alcohol, gives an interview with The National Marijuana News during the Las Vegas Weekly's Question 2 watch party inside the Sake Rok restaurant in Las Vegas on Tuesday, Nov. 8, 2016. (Martin S. Fuentes/Las Vegas Review-Journal) 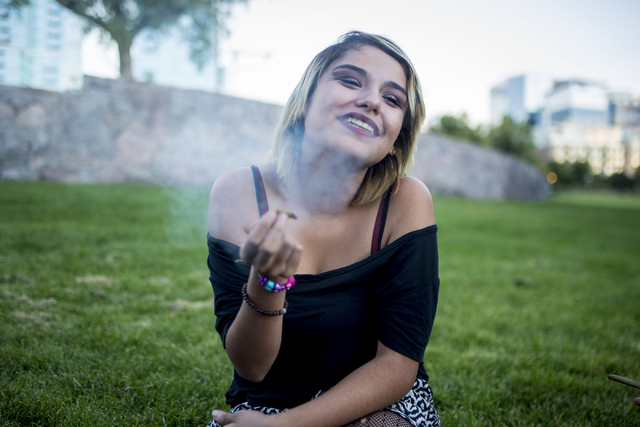 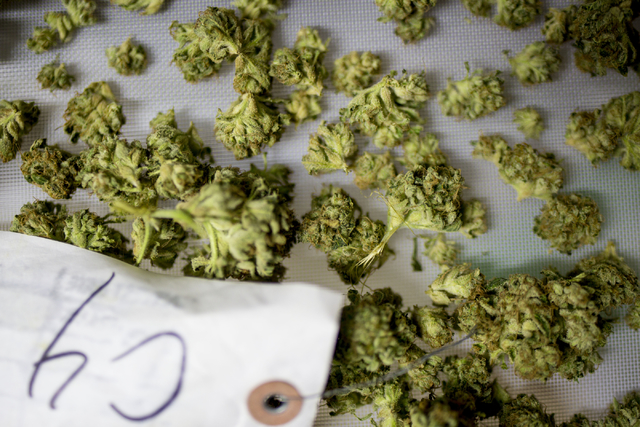 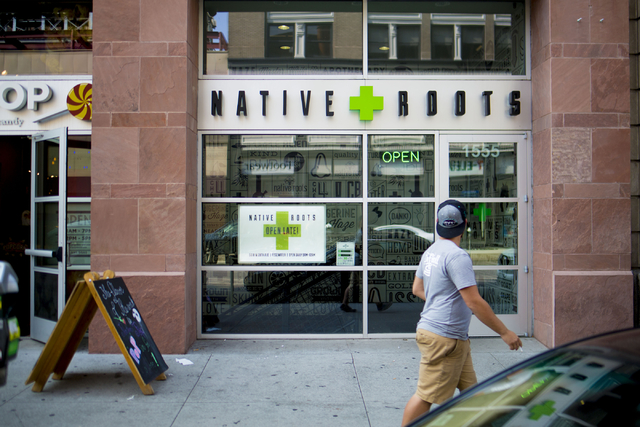 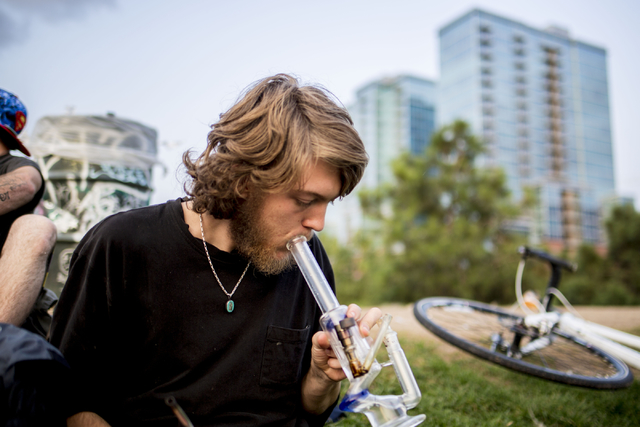 Nevada said “yes” to legal cannabis Tuesday night. So what does that mean for people looking to partake in the pot party?

When the general public will be able to buy marijuana from a store is unclear. The Taxation Department has until Jan. 1, 2018, to craft regulations and licensing to allow the stores to operate.

State Sen. Tick Segerblom, D-Las Vegas, said he’d like to mimic what Oregon did after the state voted to approve retail marijuana in 2014. The Oregon Legislature grandfathered medical marijuana dispensaries just months after the law was voted in, which allowed residents to buy cannabis at those stores while lawmakers worked to complete the full regulations.

Although cannabis in Nevada will be legal, smoking or consuming it in public will remain outlawed, punishable by a fine of up to $600.

The number of retail shops in Nevada will be limited by counties’ populations. Clark County will have up to 80 stores and Washoe up to 20, according to the legislation. All other Nevada counties, including Nye, will be allowed up to two. Medical marijuana dispensaries operating now will have first dibs on those retail licenses.

Companies will still be able to drug-test employees for marijuana, and terminate them for failed tests.