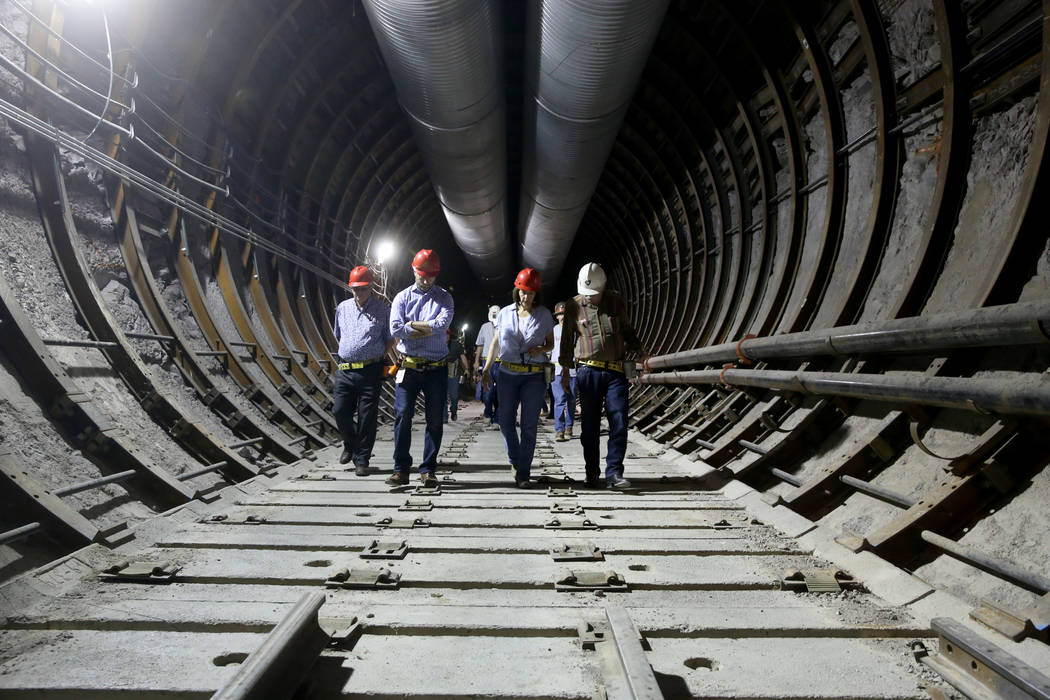 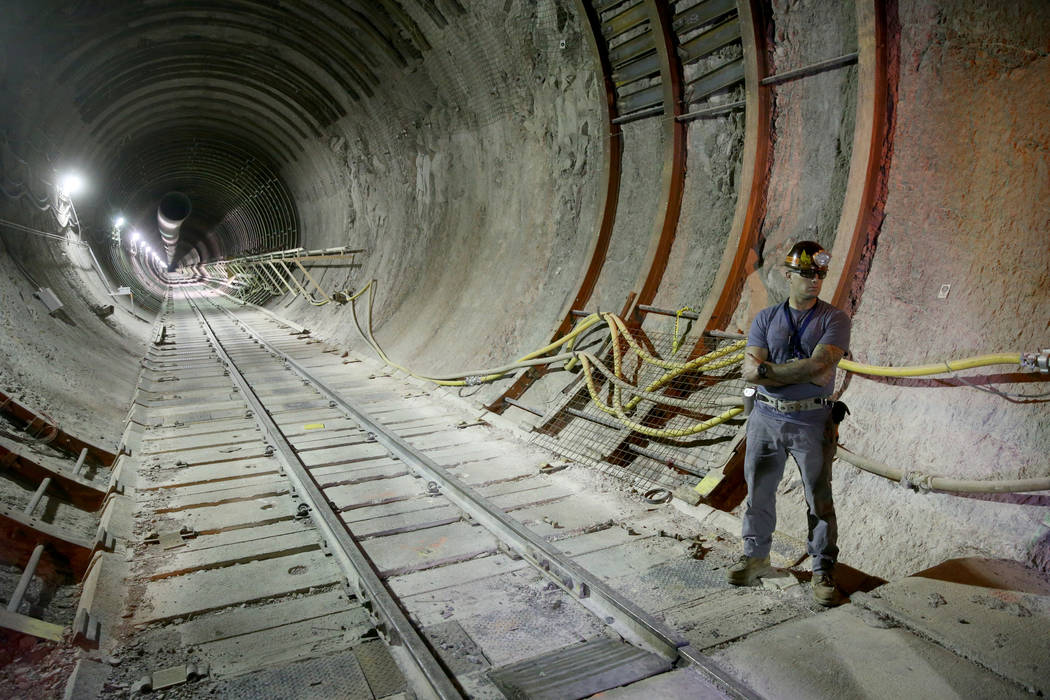 WASHINGTON — As lawmakers consider temporary sites for nuclear waste storage, two locations in New Mexico and Texas face headwinds that could pressure Congress to revive licensing hearings on the Department of Energy application to build a Nevada repository.

But despite the need to act quickly, there is a lot to learn from the past when Congress was considering several storage sites but ultimately settled on only one, said Lake Barrett, who worked on Yucca Mountain for the Department of Energy Office of Civilian Radioactive Waste Management until his retirement in 2002.

Barrett told Congress last week that attempts to store waste at interim sites failed in the 1980s in Tennessee, and other sites were dropped due to local opposition in the 1990s in Wyoming and New Mexico, and in Utah in the early 2000s.

Developing interim storage facilities “will be a siting challenge,” Barrett said, but added that it is possible and necessary to provide a place to store spent fuel.

In addition to Energy Department missteps, it has largely been the growing bipartisan opposition to Yucca Mountain in Nevada that has delayed the project.

Nevada has spent about $55 million to fight the project and licensing, said Bob Halstead, executive director of the Nevada Agency for Nuclear Projects.

Halstead said the state supports the Nuclear Waste Informed Consent Act, introduced in the House by Rep. Dina Titus, D-Nev., and in the Senate by Sen. Catherine Cortez Masto, D-Nev. Those bills are supported by other Nevada congressional delegation Democrats as well.

The companion legislation would require consent from governors, tribal leaders and local officials to place a repository in any state or community.

Geoffrey Fettus, senior attorney for the Natural Resources Defense Council, said other states in addition to Nevada fear federalism that usurps states’ rights or input from local interests in the previous attempts to locate storage facilities for nuclear waste.

It’s that fear that has stirred the opposition, he said.

“State consent and public acceptance of a nuclear waste solution will never be willingly granted unless and until power to make such a decision as to how, when and where such waste is disposed of is shared rather than decided by federal fiat,” Fettus said.

Congress passed legislation in 1982 to study and find a location for radioactive waste and spent fuel from power plants and Navy ships.

Nevada claimed it was targeted because it lacked political clout in Congress and nationally to stop the designation. Over the years, that changed.

After 30 years of delays and opposition, Yucca Mountain remains an empty hole in a desert mountain ridge and waste is being stockpiled at 121 sites in 39 states.

The delays and the need to move waste quickly from aboveground storage at power plants nationwide has prompted lawmakers to look at changing the 1987 law to allow private contractors to take control of the waste and store it temporarily at other sites.

With Yucca Mountain licensing still stalled, Sen. Lamar Alexander, R-Tenn., who helped stop waste disposal in Tennessee in the 1980s, has explored with Sen. Dianne Feinstein, D-Calif., the possibility of temporary sites, although no spending legislation has been written.

Those applications are before the Nuclear Regulatory Commission.

Opposition to the site, in the southeast corner of the state, includes the New Mexico Cattle Growers’ Association and the New Mexico Farm and Livestock Bureau.

In Texas, opposition has grown over a proposed temporary storage site for radioactive materials in Andrews County by Waste Control Specialists, despite earlier local support.

Some of the opposition comes from concern about the lack of progress in developing Yucca Mountain, which could render the temporary sites as permanent, said Maria Korsnick, president of the Nuclear Energy Institute, which advocates for the use of nuclear energy and the industry.

She said the House has recognized that in legislation. A bill discussed last week would call for moving forward with temporary storage and the Yucca Mountain project, and would alleviate state and local concern that interim storage would become permanent, Korsnick said.

“We support the development of a consolidated interim storage program in willing host communities and states in parallel with completing the Yucca Mountain licensing proceeding,” she said.

Sen. John Barrasso, R-Wyo., has a draft bill that calls for reviving licensing hearings on the application for Yucca Mountain and moving forward with interim storage. It is similar to one considered in the House Energy and Commerce subcommittee on environment and climate change last week.

Alexander, who chairs the Senate Appropriations committee on energy, wants the Senate to decide specifically on whether to continue to pursue Yucca Mountain as a permanent storage location before he writes spending legislation that includes licensing funds.

Nevada lawmakers in the House have already scored a victory in their lobbying of House Speaker Nancy Pelosi, D-Calif., and other Democratic leaders who were instrumental in an Appropriations Committee decision to delete Yucca Mountain funding in their version of a spending bill for the Department of Energy.

Even if Alexander adds funds for Yucca Mountain in the Senate spending bill, the lack of money in the House bill would leave it to a conference committee to determine whether to place it in a final compromise spending bill — a significant hurdle.

Despite the pressure to jump-start the Yucca Mountain project, the likelihood of a continued stalemate increased after the House voted to kill funds for the project in their spending bill, experts on both sides of the issue concede.