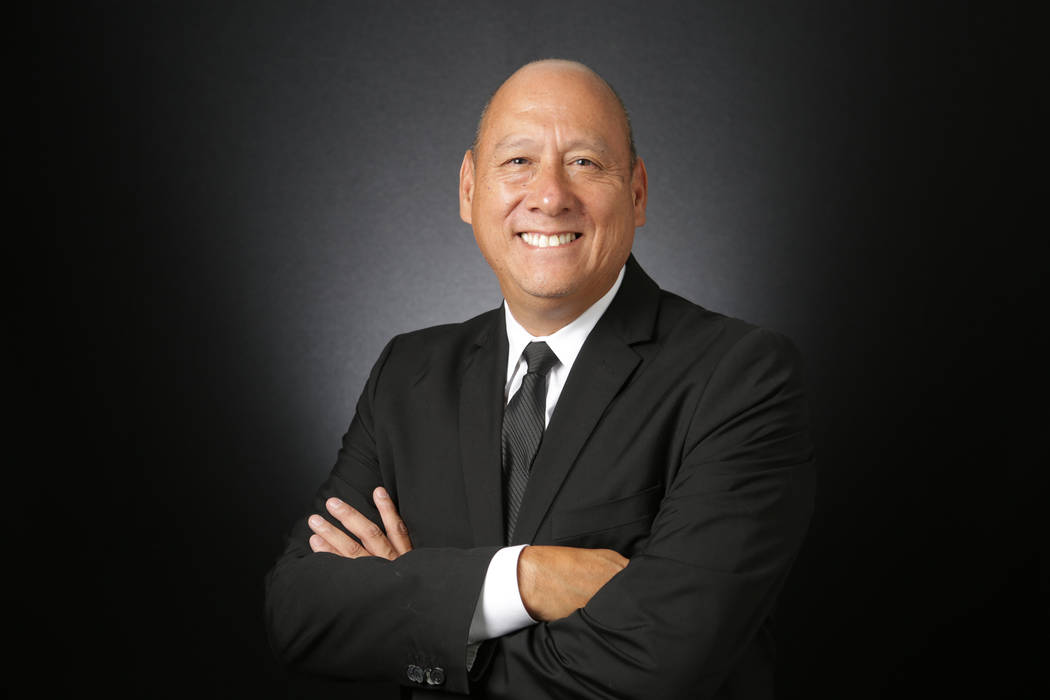 Review-Journal editorial cartoonist and two-time Pulitzer Prize winner Michael Ramirez shared his illustration process and stressed the importance of a free press during a talk to kick off FreedomFest, an annual gathering for conservatives held at Paris Las Vegas.

Ramirez explained to a crowd of a few dozen that most of his work involves intense research in order to form a clear idea, with the actual illustration coming almost as a byproduct. He explained that he was out to draw three things: a conclusion, then a cartoon, then — he hopes — blood.

Cartoons can lead to clear, measurable political change, Ramirez said. He cited a cartoon he drew of a former Tennessee governor, depicted as a pig after he approved pension increases in the middle of a recession. Within days, Ramirez said, the pensions were reversed.

Ramirez said journalism, with editorial cartooning as a component, is “the first line of defense” against government abuses, which is why the Founding Fathers included freedom of the press in the Bill of Rights.

He accused “the left” of infringing on free speech and limiting the exchange of ideas because it “can’t win the argument.”

“I’d rather be constitutionally correct than politically correct,” Ramirez said.

He shared a variety of cartooning examples, many of which were critical of former President Barack Obama, House Speaker Nancy Pelosi and New York Congresswoman Alexandria Ocasio-Cortez.

Bruce and Ana Maria MacKay traveled to Las Vegas from San Diego for FreedomFest. They said they enjoyed watching another “like-minded Californian” in Ramirez, adding that “95 percent of our friends are way to the left.”

“We used to see his cartoons all of the time,” Bruce MacKay said. “I like his take on the Constitution. And he just nails what it’s like in California.”

Ramirez is promoting his second book, “Give Me Liberty or Give Me Obamacare,” as part of his FreedomFest appearances.

CARTOONS: The advice Biden’s grandparents should have given him

CARTOONS: Biden is walking toward this and doesn’t realize it

CARTOONS: This is America’s worst nightmare