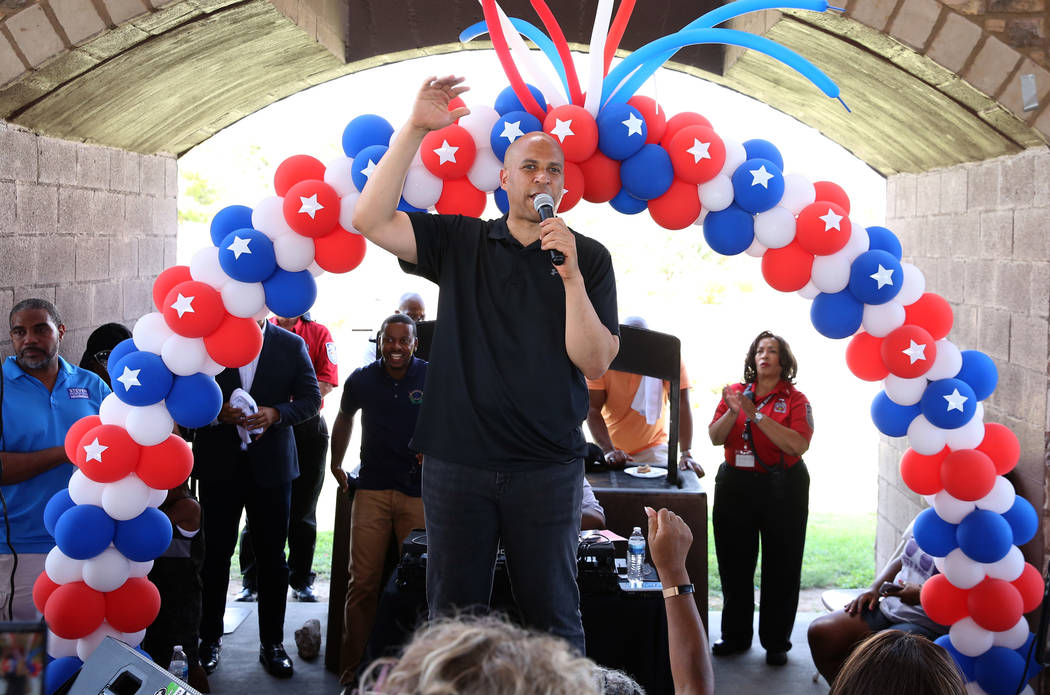 In his interview, Booker shares his platforms on gun violence, affordable housing and labor issues. The entire interview is played at the end of the podcast.