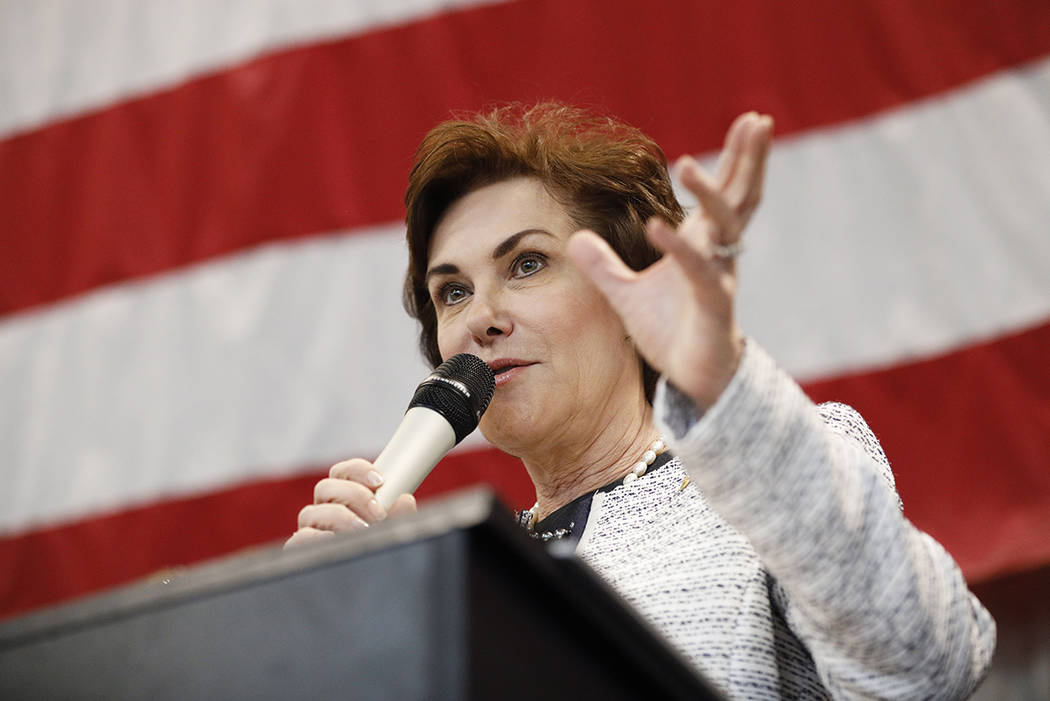 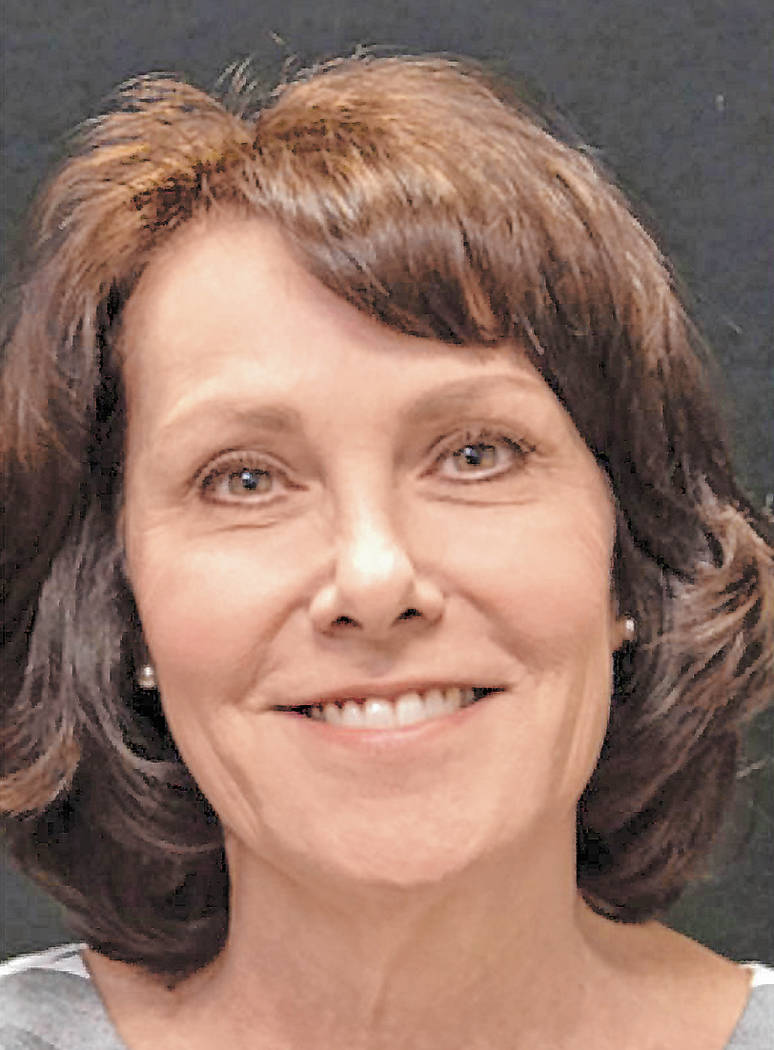 WASHINGTON — President Donald Trump signed a bill over the holidays that went largely unnoticed but reflected a yearslong effort by Sen. Jacky Rosen to expand educational opportunities in math and science for young women and students of color.

The bipartisan Building Blocks of STEM Act was signed into law on Dec. 24 after approval by the House and Senate.

Although the bill signing was eclipsed by votes on spending bills and impeachment, the success of the STEM Act was praised by Rosen, D-Nev., a former computer programmer who has pushed legislation to encourage young women to pursue science, technology, engineering and math (STEM) fields and careers.

“I want to inspire,” Rosen told the Review-Journal during an interview in her Capitol Hill office.

“This bill is particularly for young girls but also for young girls and underrepresented minorities to realize all the things you can do by understanding computer science, STEM or technology, and where it can take you,” Rosen said.

A first-term senator, Rosen was elected to Congress in 2016 as a representative in Nevada’s 3rd Congressional District centered in Henderson.

She was picked by former Senate Leader Harry Reid, D-Nev., to run for the House seat, and to challenge Republican Sen. Dean Heller. She won with just over 50 percent of the vote.

Rosen, a former synagogue president and software developer, first filed her STEM bill when she was in the House. It died for a lack of a vote in the Senate.

After she was elected to the Senate, one of the committees she was assigned was the Senate Committee on Health, Education, Labor and Pensions.

The new law directs the National Science Foundation grant programs to actively recruit and encourage young women to participate in STEM education programs, a move aimed at breaking down the gender barriers in the field.

Specifically, the new law directs the foundation to encourage the participation of girls in kindergarten and grade school in those math and science fields.

The bill drew praise from a variety of organizations.

It’s in America’s long-term technological, economic and security interests for girls to have early and consistent exposure to STEM fields, said Sylvia Acevedo, chief executive officer of Girl Scouts of the USA.

And despite recent strides made by women in STEM careers, barriers of gender equality still exist.

“This is particularly true for girls, especially girls of color,” said Kimberly Churches, CEO of American Association of University Women.

Rosen said she got into computer programming accidentally, and she’s not sure why young girls are intimidated by the STEM fields. It could be cultural or societal, she speculates.

But Rosen said her law will expose young women to the opportunity and “open their mind to the possibility” of a career that is not necessarily portrayed on a television show, where everyone is a “doctor, lawyer or a fireman.”

“This marks a massive leap forward for the opportunities that young girls will have in science, technology, engineering and math,” Rosen said.