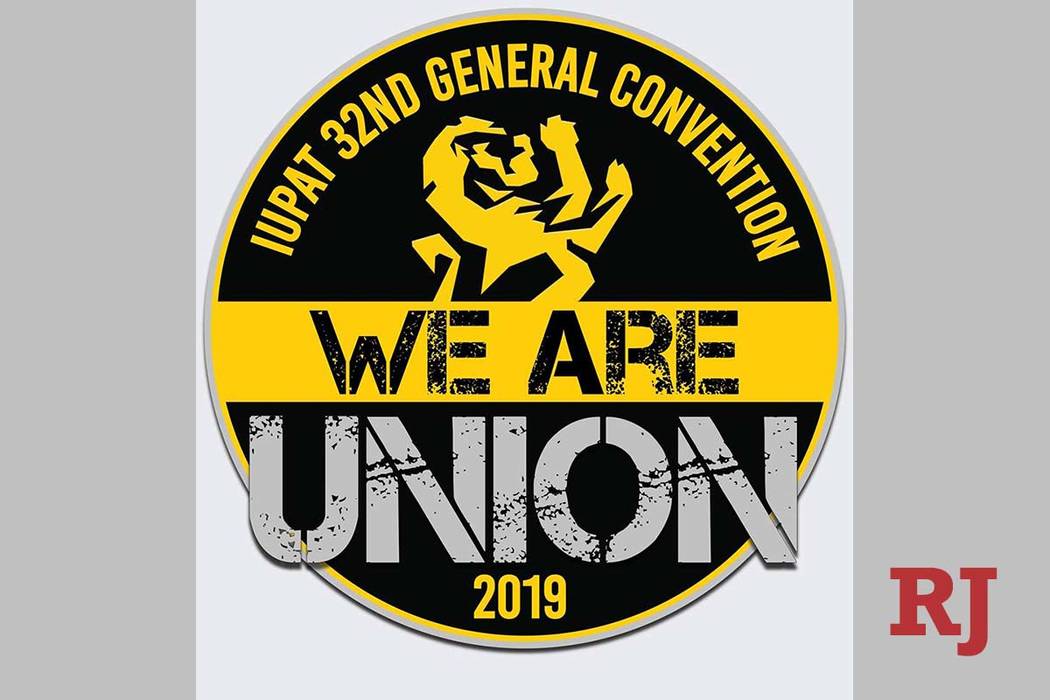 Democratic presidential hopefuls Pete Buttigieg and Bernie Sanders addressed the International Union of Painters and Allied Trades’ annual convention in Las Vegas by video on Tuesday, with each sharing a different view on labor, health care and the future of the country to varied responses from union delegates.

Here’s four takeaways from what they said:

Audience: Polite applause at the start and finish of his remarks.

Money line: “I think you and I both know that a lot of labor members held their nose and voted for this president out of an attempt to get anything that represented change — even if it meant burning the house down. I don’t think a person like Donald Trump ever gets anywhere near the Oval Office unless there’s already a crisis going on in this country.”

Minimum wage: Skilled-workers unions don’t consider it a priority, but all workers “benefit from the floor being lifted.”

New metric: Not just gross domestic product, but life-expectancy and wage growth for workers in the bottom 90 percent of the economy.

Audience: Enthusiastic applause throughout, and a standing ovation at the end.

Money line: Sanders promised to “be the most pro-union president since Franklin Roosevelt.”

Losing the audience: Medicare for All, since the union has bargained hard for good health-care benefits in contracts.

Winning it back: The Workplace Democracy Act, a bill Sanders has been bringing unsuccessfully since 1992, which would penalize employers for failing to bargain in good faith and end right-to-work laws, which exist in 28 states, including Nevada.

UP NEXT: Sen. Amy Klobuchar, D-Minn., is scheduled to speak in person at the convention on Wednesday morning. Sen. Cory Booker, D-N.J., plans to appear remotely on Wednesday afternoon, and Sen. Elizabeth Warren, D-Mass., will do the same Thursday.