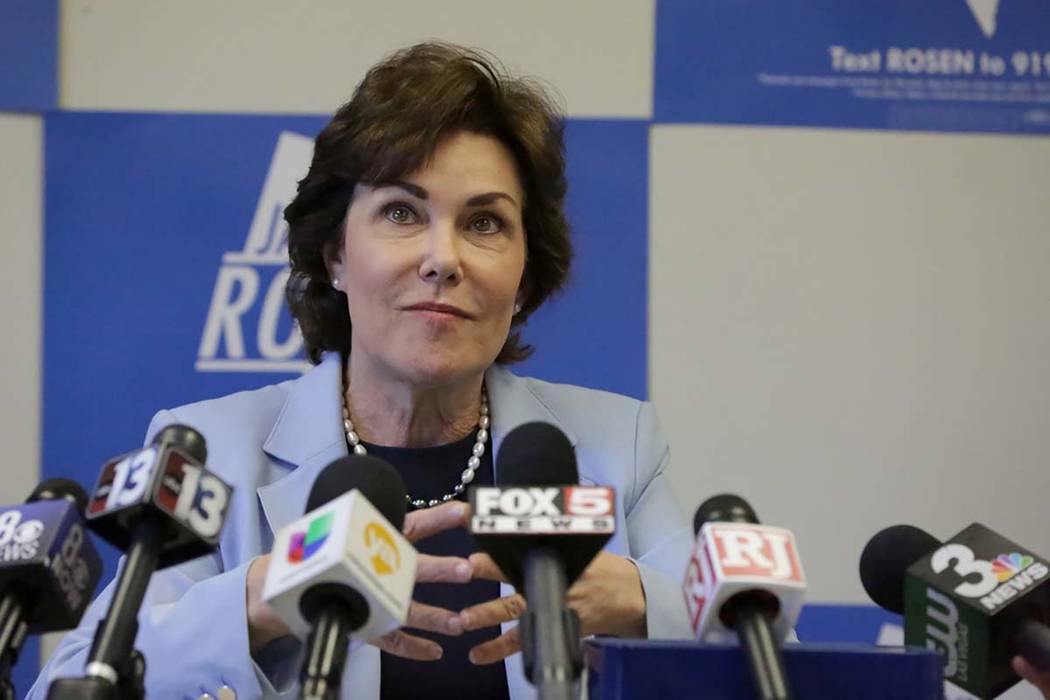 WASHINGTON — A bipartisan bill to provide incentives for businesses to hire military veterans attending institutions of higher education was filed in the Senate on Tuesday.

The legislation, which would benefit Nevada’s sizable population of veteran-students, would reduce the tax credit’s 400-hour work requirement to 120 hours, allowing participants to work part-time or take a paid internship during a semester.

Rosen, a member of the Senate Health, Education, Labor and Pensions subcommittee on employment, said she drew up the legislation after “talking to countless veterans and military families across Nevada.”

“I’ve met with organizations like Work for Warriors and UNLV Rebel Vets on how we can help veterans find good-paying jobs,” she said.

Rosen said the bill would help put “student vets on the pathway toward success.’’

The bill was immediately endorsed by the nonprofit Student Veterans of America, which serves about 1,500 schools and 700,000 veterans nationwide.

There are more than 226,000 veterans living in Nevada, according to U.S. Census Bureau data.

The bill is called the Hire Student Veterans Act.

Rosen filed a similar bill in the House during the 115th Congress.