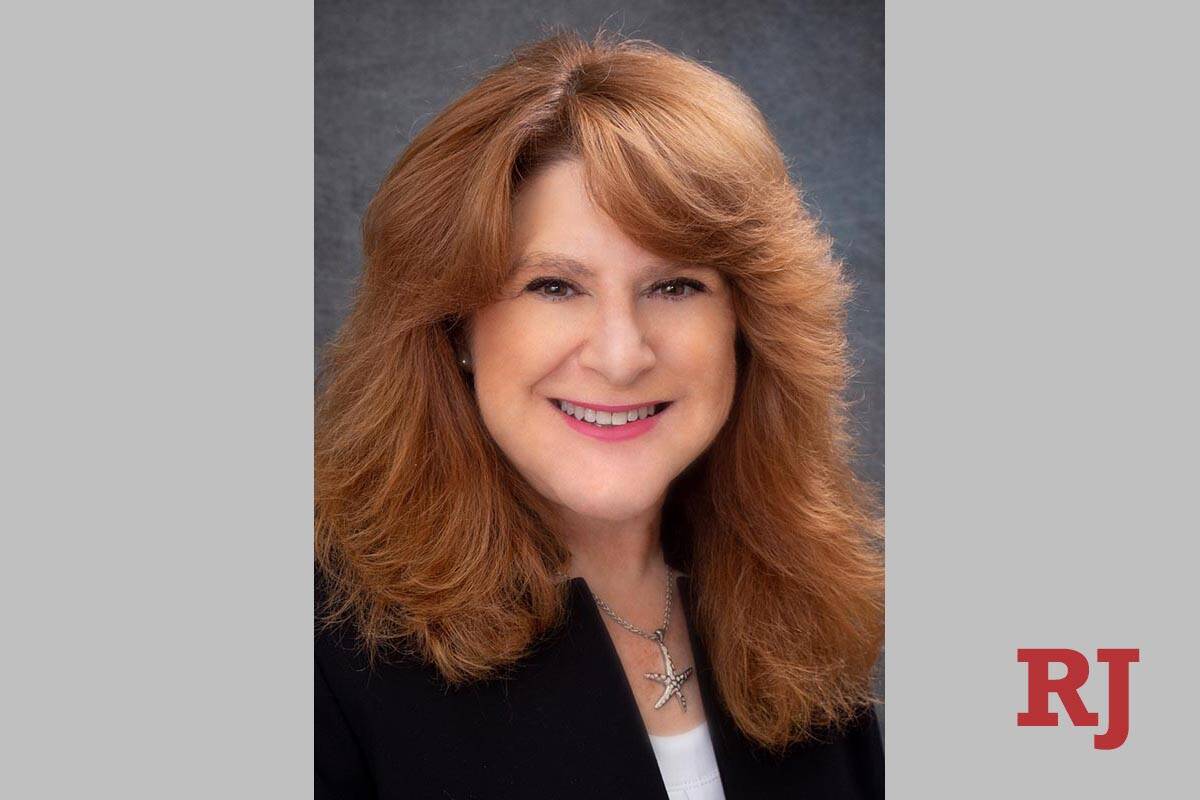 Byrne, first elected to office in 2018, has made no official announcement of her plans not to run and did not respond to a request for comment on her decision but endorsed Spiegel in a statement released by the former assemblywoman Wednesday.

“As your state Controller, I believe strongly that my successor be able to meet the challenges of the office’s ability to collect debts and prepare financial statements,” Byrne said, adding that Spiegel would “advance accountability and efficiency in the state’s financial operations.”

Spiegel, of Henderson, is a former five-term legislator who lost a 2020 bid for state Senate in a three-way Democratic primary. She owns a consulting firm with her husband and cited her decade in the Legislature and “40 years of business experience” in announcing her candidacy.

Learning of Byrne’s decision not to run, Spiegel said she “thought about how my small-business-related ideas would be great fits for the controller’s office.” She cited her service on Assembly committees including Ways and Means, Taxation, and Commerce and Labor and her private-sector business and technology experience.

She picked up the quick endorsement of Gov. Steve Sisolak, who in a statement called her “an advocate for working families” with the experience to “ensure accountability and efficiency as state Controller.”

Spiegel is the first Democrat to announce a run for the office. Las Vegas-area Republican Assemblyman Andy Matthews announced plans to run in July.

Five Republicans and one Democrat have announced plans to run for secretary of state to succeed the term-limited Republican Barbara Cegavske, highlighting the heightened interest in an office thrust into the spotlight in recent years because of partisan disputes over ballot access and voting procedures.

A previous version of this story failed to include the candidacy for controller of Republican Assemblyman Andy Matthews.