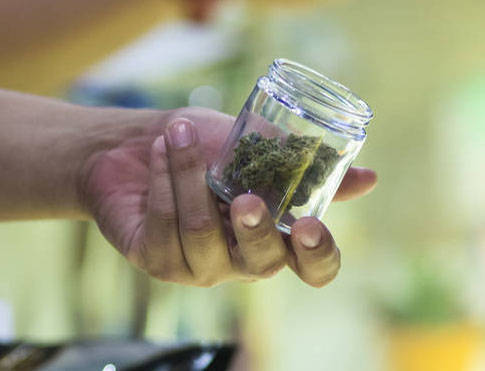 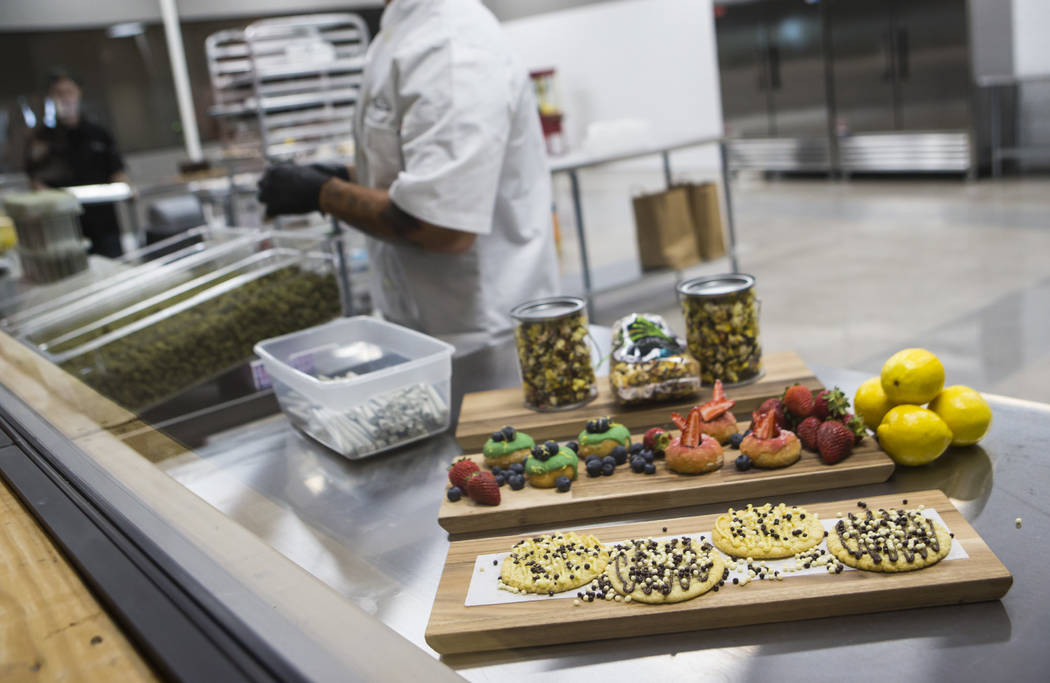 Opponents of recreational marijuana say Nevada will be hit with “very serious unintended consequences” if the state does not tighten its regulations of the legal cannabis market.

Kevin Sabet, president of the national anti-pot group Smart Approaches to Marijuana, hammered Nevada for what he called weak restrictions on marijuana edibles and concentrates, a lax tracking system and advertising rules that will increase the risks to public health.

“We think Nevada should be very, very concerned,” Sabet during a media teleconference Monday. “The cost of legalization will far outweigh the benefits for the residents of Nevada in the long run.”

Nevada officials noted that SAM opposed the ballot measure to legalize recreational marijuana and argued that Sabet’s criticisms reflect “a limited understanding of the law and how some of the regulatory provisions came to be.”

“The Governor has continuously called for a well-regulated, restricted and respected recreational marijuana industry in Nevada, and the Department has carried that charge every step of the way as we’ve implemented this program,” Tax Department spokeswoman Stephanie Klapstein said.

Sabet repeated many of the arguments made by opponents of Nevada’s marijuana ballot measure and leaned heavily on examples from Colorado, where some officials have criticized the impacts of legal marijuana.

On July 19, the city leaders in Colorado Springs, Colorado, held a “secret meeting” with federal agents discussing the negative implications of legalized pot, according to KKTV 11 News.

Days later, a southern Colorado district attorney called marijuana the “gateway drug to homicide,” citing a Colorado Springs Police Department report that claimed a link between marijuana and eight of the city’s 22 murders in 2016.

Lax requirements on edibles and marijuana concentrates, which tend to contain significantly higher amounts of the high-inducing THC than the smoke variety, have led to more people having episodes of paranoia, Sabet said. He added this has also lead to a rise in children in Colorado becoming ill after mistakenly eating an edible.

Sabet lamented that weak tracking systems have allowed marijuana companies in Colorado to fuel the black market there.

She noted that the state limits the amount of THC that can be purchased in marijuana concentrates and has regulations that make Nevada’s labeling requirements among the nation’s “strictest.”

“We take very seriously our responsibility to protect the health and safety of Nevada’s citizens, children and visitors,” Klapstein said. “We also understand that there are those who flat-out oppose marijuana, and that they are bound to take aim at our regulations, no matter how stringent they are.”