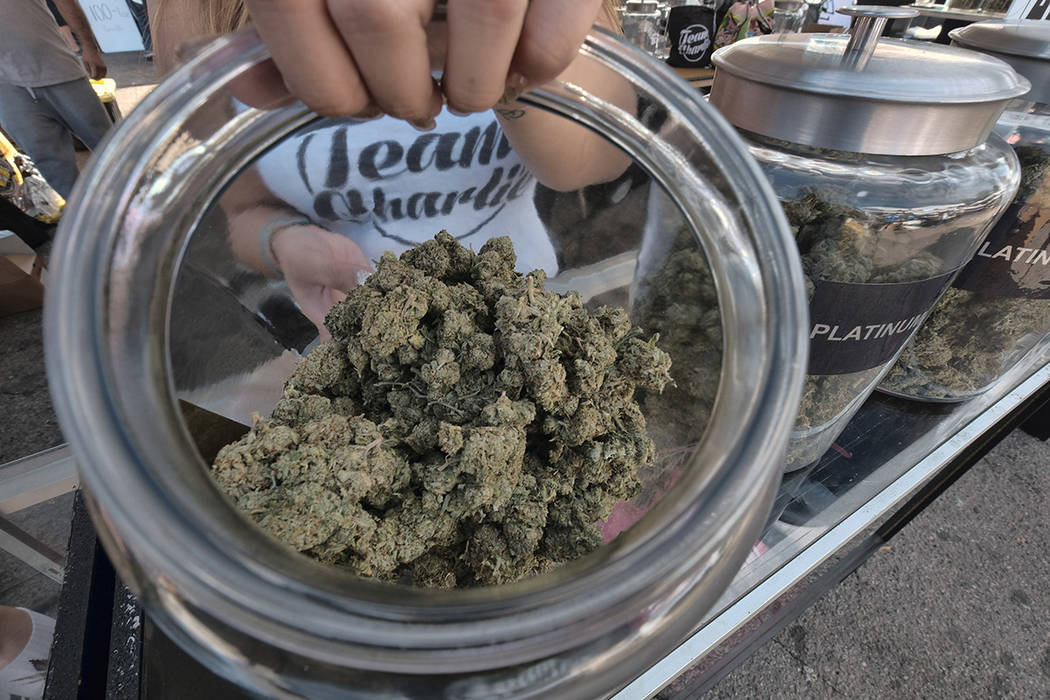 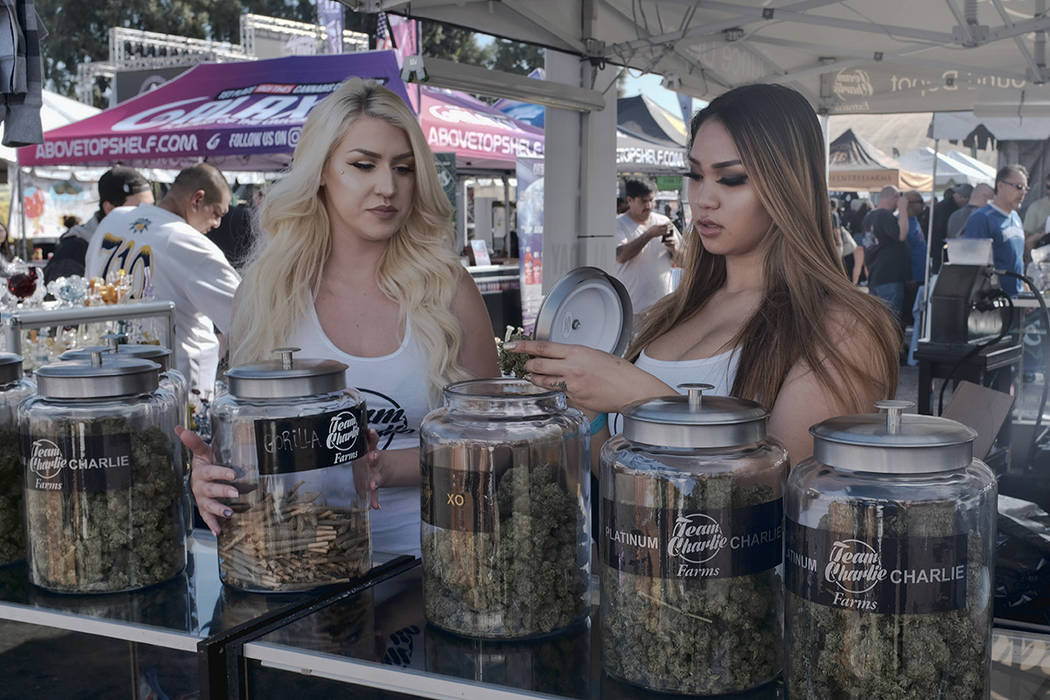 LOS ANGELES — California has published the rules that will govern its legal marijuana economy in 2018, giving businesses and consumers a glimpse into the future.

But there are important steps before legal recreational sales kick off on Jan. 1, and even more uncertainties about how the marketplace will function. Warning: Don’t count on being able to stroll into your local dispensary on New Year’s Day to celebrate with a pot cookie or joint.

WHY ARE THE REGULATIONS IMPORTANT?

They form the framework of the new pot economy, estimated to be worth $7 billion. Can you make animal-shaped edibles? No. Transport pot in a drone? No. But retailers can be open from 6 a.m. to 10 p.m. It’s a dense stack of rules that includes fees for licensing (nearly $80,000 annually for a large grower), how pot will be traced from seed to sale and testing requirements to ensure customers get what they pay for.

CAN I BUY LEGAL RECREATIONAL POT ON JAN. 1?

For most people, probably not. It will vary place to place, but many cities are not prepared. Even though the state regulations went out Thursday, the Bureau of Cannabis Control is still developing an online system for businesses to apply for operating licenses. California is working out technical bugs and hopes it will be ready in early December.

“There certainly will be licenses issued on Jan. 1,” said Alex Traverso of the Bureau of Cannabis Control.

But there’s a snag: To apply for a state license, a grower or seller first needs a local permit, and many cities are struggling to establish those rules, including Los Angeles and San Francisco, two of the biggest markets.

“I think the state dropped the ball big time. This should have been done by June, July,” said Los Angeles grower and retailer Donnie Anderson. “I don’t think this is going to be ready.”

Other places, like Kern County, have banned commercial pot activity. At the same time, San Diego is among the cities that have local rules in place and are ready for legal sales. Palm Springs is planning for cannabis lounges, where recreational pot can be smoked on site.

For six months, the state is allowing businesses to bend the rules a bit, recognizing it will take time for the new system to take hold. During that period, businesses can sell products that do not meet new packaging requirements. Retailers can sell inventory that does not meet new rules for ingredients or appearance.

At an industry conference in September, California’s top pot regulator sought to ease concerns that the state would move quickly on enforcement against operations without licenses. If authorities are aware a business has applied for a license “I don’t want you to have anxiety that we’re out there and we’re going to be enforcing everything right away,” said Lori Ajax, who heads the state cannabis bureau.

Even if you get a license, it will be temporary — good for 120 days. In some cases, there can be a 90-day extension on top of that. During that time, the state will review a business’ credentials and information submitted in the license application, such as financial records and investors in the business.

The regulations issued by the state this week are temporary, too.

Key pieces of the legal pot system are still in the works. A massive tracking system that will follow plants from seed to sale is in development, but officials say it will be ready at the start of the new year. It’s not clear if enough distributors will be available to move cannabis from fields to testing labs and eventually to retail shops, possibly creating a bottleneck between growers and store shelves.

No one knows how many operators will apply for licenses. While medical marijuana has been legal in California for over two decades, most growing and selling occurs in the black market. Come Jan. 1, officials hope those growers and sellers will join the legal pot economy.

But there are concerns many might continue business as usual to avoid new taxes, which could hit 45 percent in the recreational market in some cases, according to a recent study by Fitch Ratings.