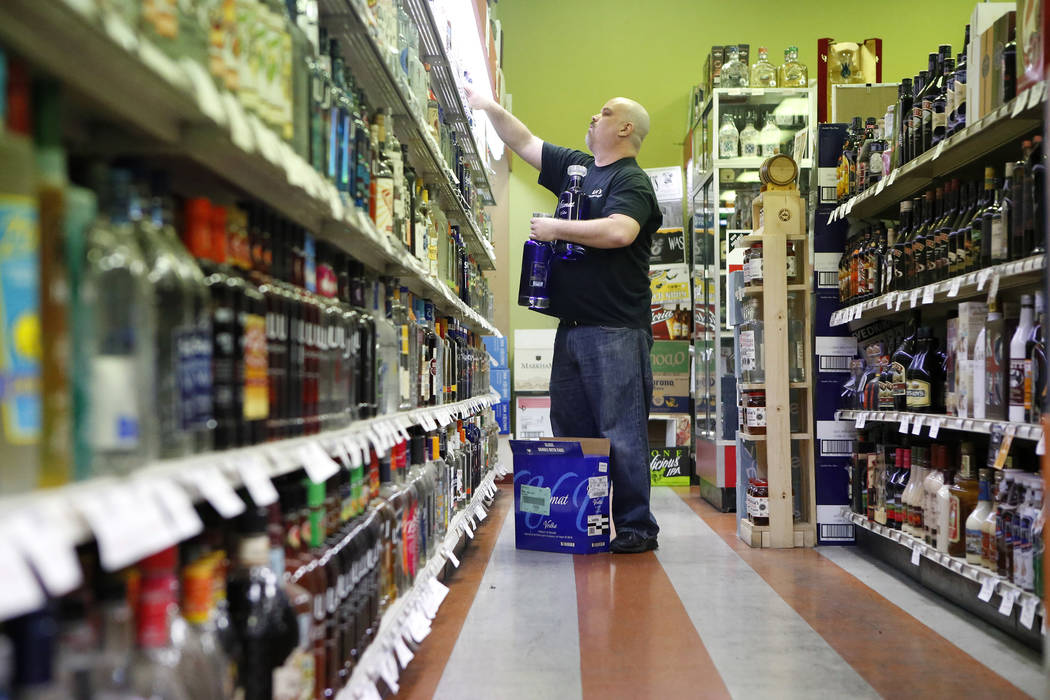 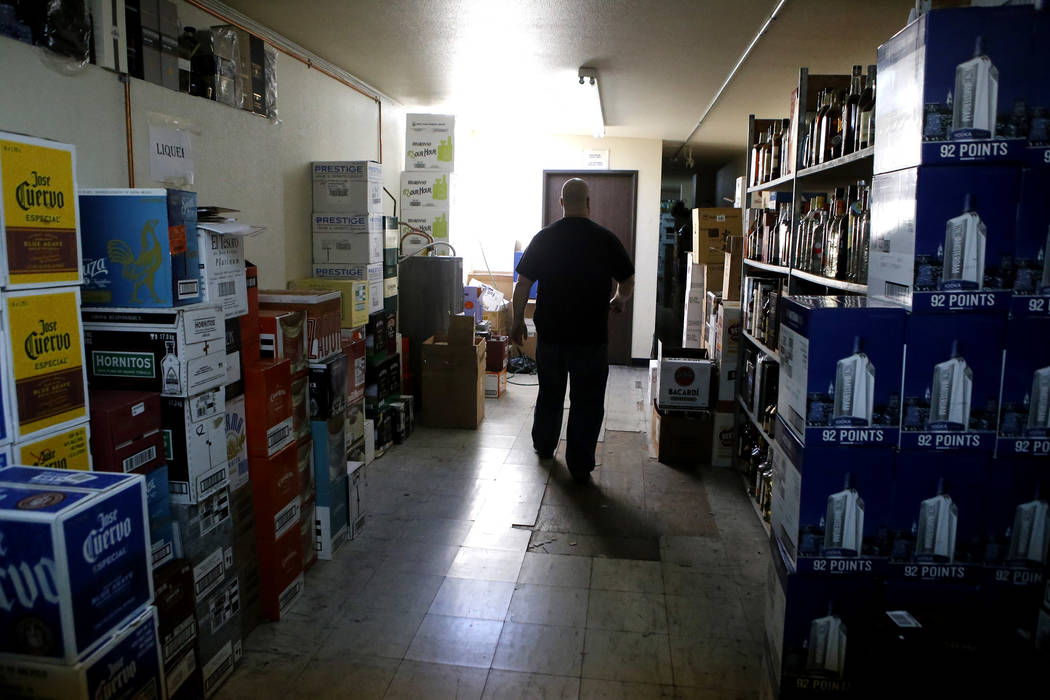 CARSON CITY — A Carson City judge on Tuesday ruled in favor of alcohol distributors in a dispute with the state Tax Department in a decision that could delay a planned July 1 start date for recreational marijuana sales.

The injunction issued by District Judge James Wilson reverses the Tax Department’s decision to allow more than just alcohol wholesalers to transport recreational marijuana from cultivators to retail outlet. But the department, in statement Tuesday afternoon, hinted at a possible appeal of Wilson’s ruling.

“The Department is reviewing the court’s decision with the Attorney General’s office and will explore all legal avenues to proceed with the program as provided in the regulations,” the statement said.

The passage of Question 2 by voters in November legalizing the use of recreational marijuana included a requirement that distribution licenses would be issued only to alcohol distributors for the first 18 months of retail sales.

It is unclear if the ruling could prevent all dispensaries from selling recreational marijuana starting July 1, or if those which already have products on the shelf would be allowed to sell their inventory.

“We are committed to ensuring the vote of the people to provide for the legal purchase of marijuana from a strictly regulated market will proceed on July 1,” the statement said.

The ruling came a day after an all-day hearing on the dispute. The judge said a “brief filed on behalf of the liquor distributors corroborated evidence that the businesses would be shut out of the marijuana distribution business entirely if the tax department issues licenses to non-alcohol distributors.

“Once licenses are issued to others, it will be difficult if not impossible to revoke those licenses … ” he said in the ruling.

The Tax Department had issued preliminary findings that there was insufficient interest among alcohol distributors to ensure that retail sales could begin on schedule.

Wilson said in his order that the Tax Department’s own documents showed that interest was expressed by 29 wholesale liquor licensees in November. But the judge said the agency never followed up on those expressions of interest.

Instead, the Tax Department moved forward with reviewing medical marijuana licensees for the distribution efforts needed for retail sales.

“The department has not determined whether exclusively licensing liquor wholesalers as temporary marijuana distributors will result in an insufficient number of licensees,” Wilson said.

Wilson cited in his decision testimony from Kurt Brown, manger and owner of Capitol Beverages. Brown formed a new business, Paladin, to distribute marijuana from production and cultivation facilities to the retail dispensaries.

Brown testified he has the ability to distribute recreational marijuana to every retail establishment in Nevada. Brown said he has been in the alcohol distribution business for 45 years and has 160 retail customers.

Colton Lochhead contributed to this report.