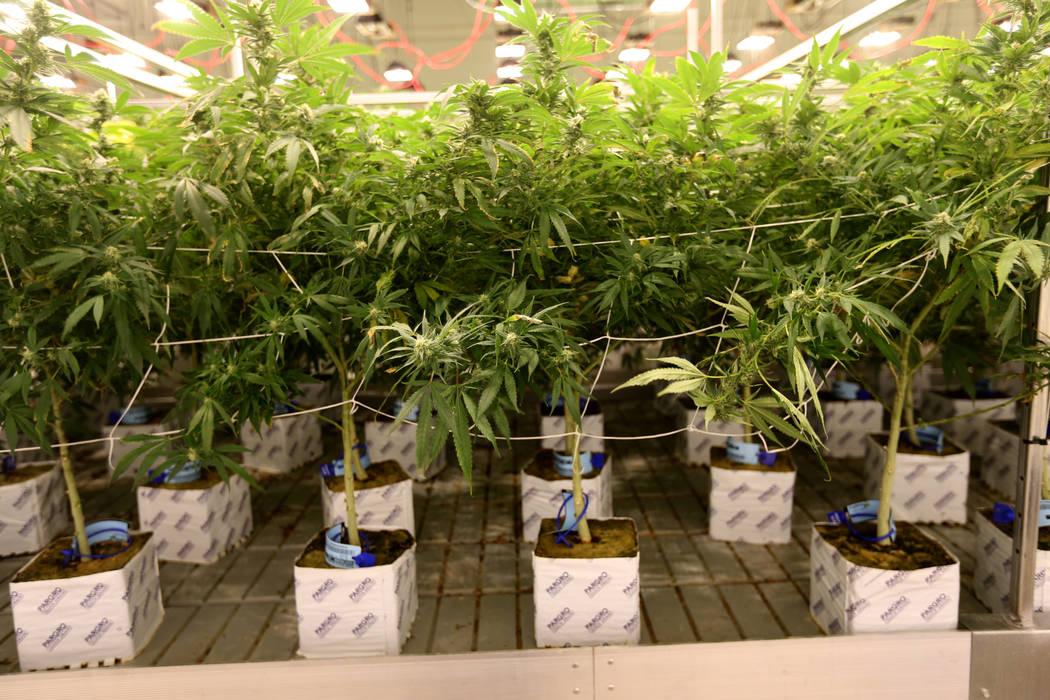 A Las Vegas marijuana testing lab was shut down Friday, and a public health warning has been issued for several tainted cannabis products approved by the lab, the Nevada Department of Taxation announced. (K.M. Cannon Las Vegas Review-Journal) @KMCannonPhoto

A Las Vegas marijuana testing lab was shut down Friday, and a public health warning has been issued for several tainted cannabis products approved by the lab, the Nevada Department of Taxation announced.

The state closed CANNEX Nevada LLC, pending a review of its lab practices.

The batch and lot numbers are printed near the top of each package.

The dispensaries and growers of the affected cannabis do not appear to have known the products exceeded allowable limits, the state said. CANNEX gave each a passing grade.

Affected strains should be particularly avoided by those with compromised immune systems, the state said. There have not been any reports of illness.

The shutdown comes after the state launched an investigation into the high yeast and mold levels in September.