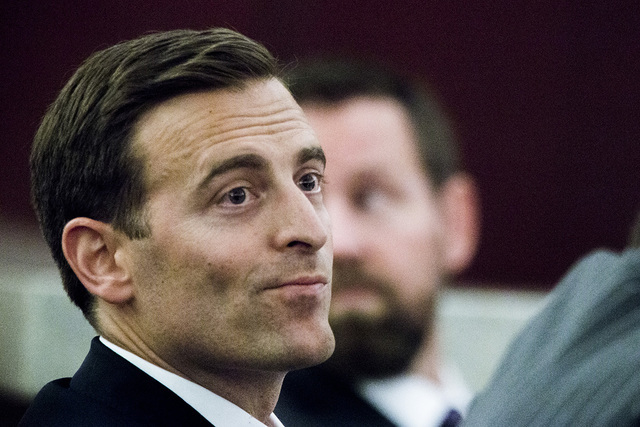 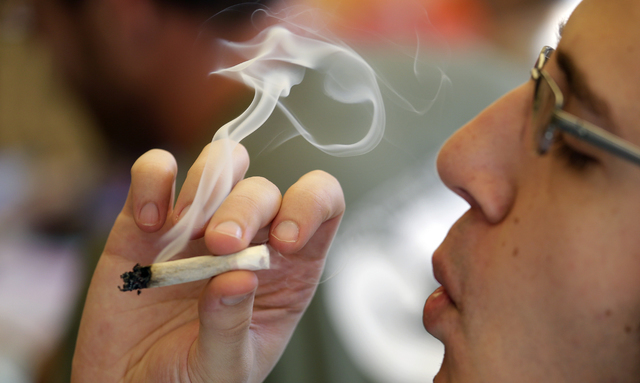 At a news conference in front of the Legislative Building, Laxalt said Question 2, if approved by voters in November, would harm Nevada children and lead to accidental poisonings, addiction and increased road fatalities.

Question 2 would allow people age 21 and older to possess 1 ounce of marijuana for personal use. It would restrict who can grow, test, process and distribute recreational pot to those already licensed to do the same with medical marijuana or who run liquor distributorships.

“None of us care if a 60-year-old baby boomer is smoking marijuana at home,” Laxalt said. “As attorney general, my biggest concern is for the safety and health of all Nevadans.”

Laxalt called the experience in Colorado a “parade of horribles.” In the first year of legalization, he said marijuana-related deaths in that state increased 32 percent.

“There is no provision in this ballot initiative to keep edibles out of the hands of children,” Laxalt said.

“When you legalize a drug into our community, you put more impaired drivers on our roadways,” he said, noting that in the past three weeks nine people have died in Washoe County traffic accidents.

Hicks also worried the potency of marijuana today can run 30 percent, much higher than 40 years ago when the percentage was in the single digits.

“This is not the marijuana our parents once smoked,” Hicks said.