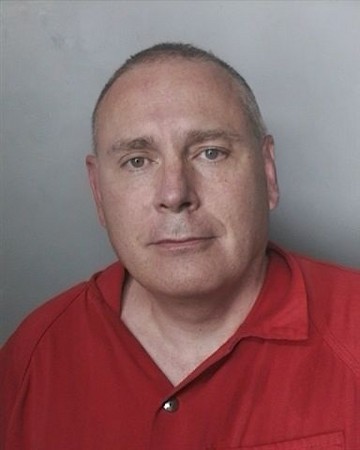 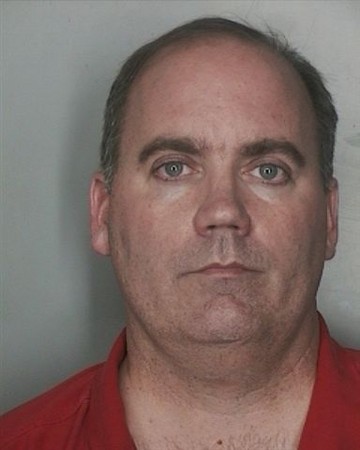 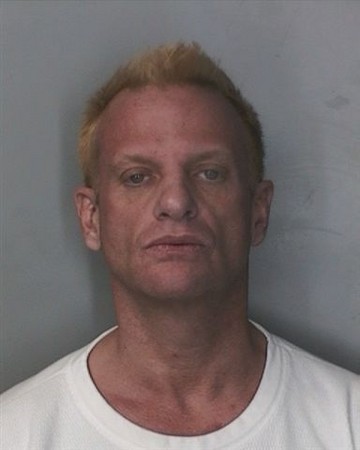 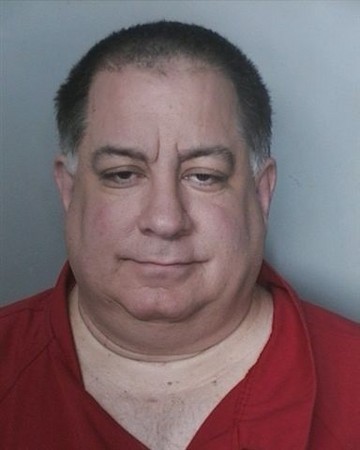 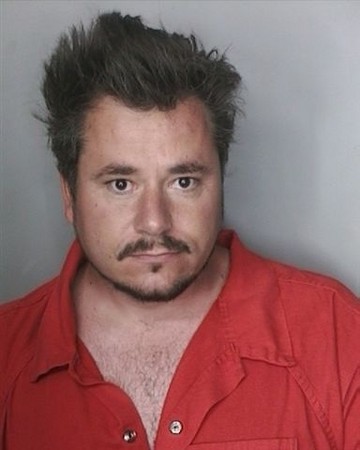 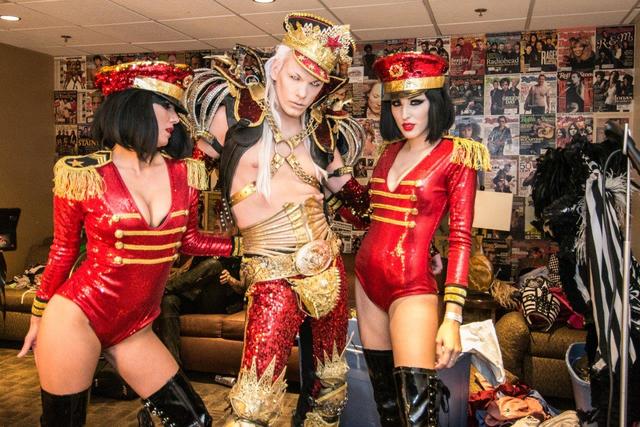 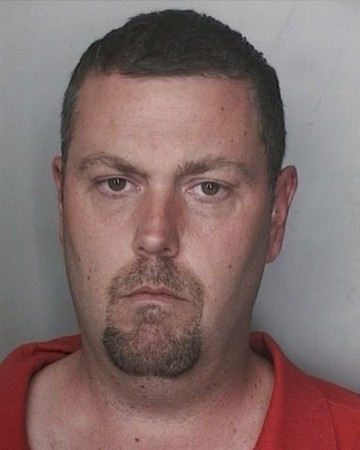 Henderson police have been arresting men seeking to meet underage boys and girls on the Web site craigslist, nabbing six locals and one tourist since the effort began in February.

The operation, which relies on a little-used state law, is the first of its kind for the department.

One detective has been assigned to respond to advertisements by people who often post in the site’s “casual encounters” section, a meeting place for those looking for casual sex.

Police say one of the most blatant ads was posted in January by 47-year-old Thomas Doucette, a Las Vegas man. According to his arrest report, he offered to perform sexual acts on “all bi str8 boys and guys” in a bathroom stall at a Lowe’s store.

Assuming the identity of a 15-year-old boy, Detective Wayne Nichols responded that he saw the ad while looking for lawn mowers with his dad at the store.

Doucette then asked Nichols his age and weight, to which Nichols replied that he was 15.

From there, Doucette balked, but then began sending graphic pictures and began asking for some in return.

Investigators don’t comply with such requests, but in Doucette’s case Nichols continued the correspondence and an eventual meeting place was arranged.

Doucette showed up at the meeting place and, according to his arrest report, upon his arrest he told police he was HIV positive.

“They think they won’t get caught,” Nichols said. “They’ve made up their mind that they want sexual conduct with a child.”

Investigators and prosecutors are pursuing the suspects under the state’s law prohibiting using technology to lure children or persons with mental illness, a felony that carries a maximum sentence of 15 years in prison.

Under the law, a suspect merely has to have intent to have sexual contact with somebody he believes is under 16.

Draskovich, who handles many cases involving people facing child sex crimes, said he has never seen the law used as the primary charge against someone in Clark County. Usually, someone is facing more serious charges in which there are actual victims, not just theoretical ones, Draskovich said.

He is handling the cases of three of the defendants arrested by Henderson police.

None of the defendants have criminal histories relating to sexual conduct with minors, according to police.

Messages left with the suspects were not returned.

Among those arrested are the former director of entertainment at Planet Hollywood, 34-year-old Craig Thomas Tiffee, and a local attorney, 50-year-old Richard Lee Crane.

Crane did not respond to a message left at his home phone seeking comment.

Tiffee disputes that there was any sexual conduct involved, according to Draskovich, who is representing him.

According to Tiffee’s arrest report, he actively pursued Nichols’ character over the course of two weeks, urging Nichols on multiple occasions to “sneak out” of his grandmother’s house for a “quickie.”

After being arrested at an arranged meeting place, Tiffee told police he was “unsure of the person’s age of whom he was meeting,” the report states.

In Crane’s arrest report, he believed he was speaking to a 15-year-old girl, asking Nichols when she would turn 16. He asked questions about the girl’s sexual history and asked on several occasions to “hang out.”

After he was arrested at the meeting place, Crane denied any involvement in what police allege he did.

Henderson police believe they are doing justice by prosecuting people who are looking to have sex with minors. The cases have yet to go to trial.

“When these people place these ads, their minds are already made up,” Nichols said. “We don’t push the meeting.”

Draskovich has yet to see the online conversations between his clients and the police, so he doesn’t know yet what legal issues might arise.

“You have a police officer posing as a 15-year-old homosexual, which raises some red flags,” he said.

Nichols said he responds to “suspicious” ads on craigslist and other sites, and most people quickly state they’re not interested once they find out his character is a minor. He saves the correspondence and ends the conversation there.

But some change their minds.

John Douglas Dignan, whom Draskovich is also representing, posted an ad looking for a teenage female. When Nichols responded, he stated he wasn’t interested in anyone under 18, his arrest report states.

Ten days later he asked, “r u a law enforcement person trying to entrap people? if so, forget it. if not, ok send me a pic,” the report states.

When Dignan was arrested more than two weeks later, he had rented a hotel room on Boulder Highway and purchased two six packs of wine coolers and a box of condoms, the report states.

One would think that people looking for sex would have learned a lesson from TV shows such as Dateline NBC’s “To Catch a Predator,” which uses volunteers in chat rooms to locate potential predators.

But Capt. Robert Wamsley compared the situation to a shark’s mouth: When sharks lose teeth, a new row of teeth moves forward. People still using the Internet for inappropriate sexual contact are that new row, he said.

“Offenders like this start in baby steps, and this is one of their stepping stones.”