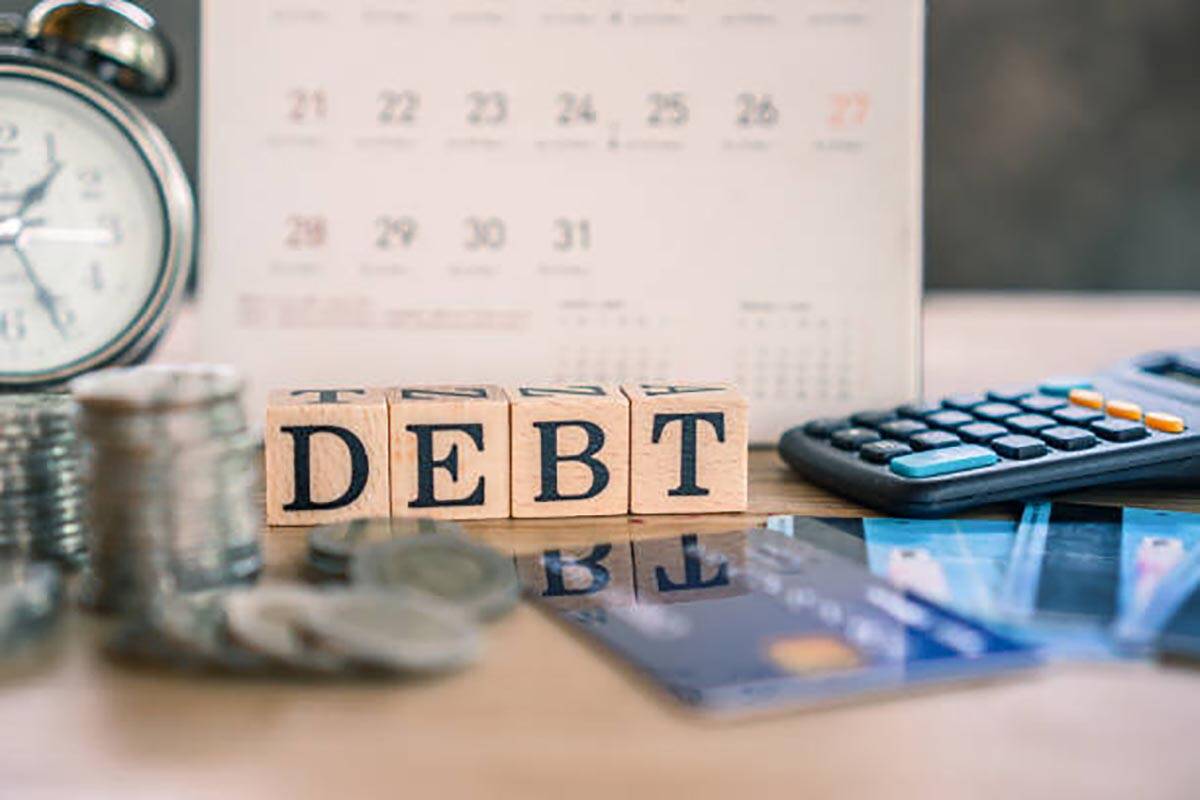 Last year was nothing less than eventful in Washington. In 2022, policymakers enacted several significant policy changes in areas from green energy subsidies and prescription drug savings to new veterans benefits and funding the government for fiscal years 2022 and 2023, among other priorities.

Meanwhile, inflation was at a 40-year high as economic growth cooled after the recovery from the end of the worst of the COVID-19 pandemic.

We at the Committee for a Responsible Federal Budget have been tracking all of this work, with more than 200 analyses, papers and other products highlighting the fiscal and economic effects of policymakers’ actions. Here are three issues that come to mind that highlight fiscal policy and the challenges in 2023.

1. Debt will rise significantly over the next decade

The Congressional Budget Office — the scorekeeper and estimator of our fiscal position — projected in May that the national debt was on track to exceed its record as a share of the economy (106 percent set just after World War II) by 2031 and eclipse 110 percent of the economy by 2032.

But since May, we estimate that policymakers have only worsened the situation. Aside from the Inflation Reduction Act, which will reduce deficits by more than any other legislation in over a decade, most new spending and tax cuts last year were financed with borrowed money. And new economic realities, including inflation and rising interest rates, have only made matters worse.

We now project that debt will rise to at least 116 percent of gross domestic product by 2032, and in a high-cost scenario it could reach 138 percent of GDP.

Americans across the country have experienced the rising cost of goods and services. Inflation, whether measured by the Consumer Price Index or Personal Consumption Expenditure price index, is running at the fastest rate in four decades, with CPI up 7.1 percent and PCE up 5.5 percent from November 2021.

Many forecasters who declared inflation to be a “transitory” challenge have been proven wrong, and getting price growth back to a reasonable rate is the priority for the Federal Reserve over the next few years. Unfortunately, fiscal policymakers have made this problem only harder, not easier, with the enactment of $2.5 trillion of new borrowing over the next decade in 2022.

Congress and the president should be trying to help the Federal Reserve fight inflation, not hindering its progress.

3. Interest payments on the federal debt will rise to record levels

A direct consequence of both the unsustainable rise in the national debt and inflation has been an increase in interest rates, leading to higher interest payments on the debt.

While many had declared that deficits didn’t matter and that we may be in an era of very low interest rates, last year proved that wrong. In May, the Congressional Budget Office projected that net interest payments would total $399 billion for fiscal year 2022. The Treasury Department announced in October that net interest had actually totaled $475 billion in 2022.

We estimate that interest payments are on track to exceed $500 billion this year, topping their record as a share of the economy (3.2 percent of GDP) by 2030 and exceeding 3.4 percent of GDP by 2032.

Interest payments compete for other resources in the federal budget, and they already exceed spending on things such as veterans’ programs, food and nutrition services, and federal education spending.

With 2022 behind us, it is important to remind lawmakers of the lingering threat that high inflation and rising debt and deficits pose to our economic well-being.

Success in the coming year will be measured by how much progress is made to ensure that, at the very least, these problems don’t get any worse — and ideally, there would be a plan put in place to get our fiscal situation under control.

Budgeting requires tough trade-offs, and Americans of today and tomorrow would benefit from reckoning with our challenges sooner rather than later.

Chris Towner is policy director at the Committee for a Responsible Federal Budget. He wrote this for InsideSources.com.