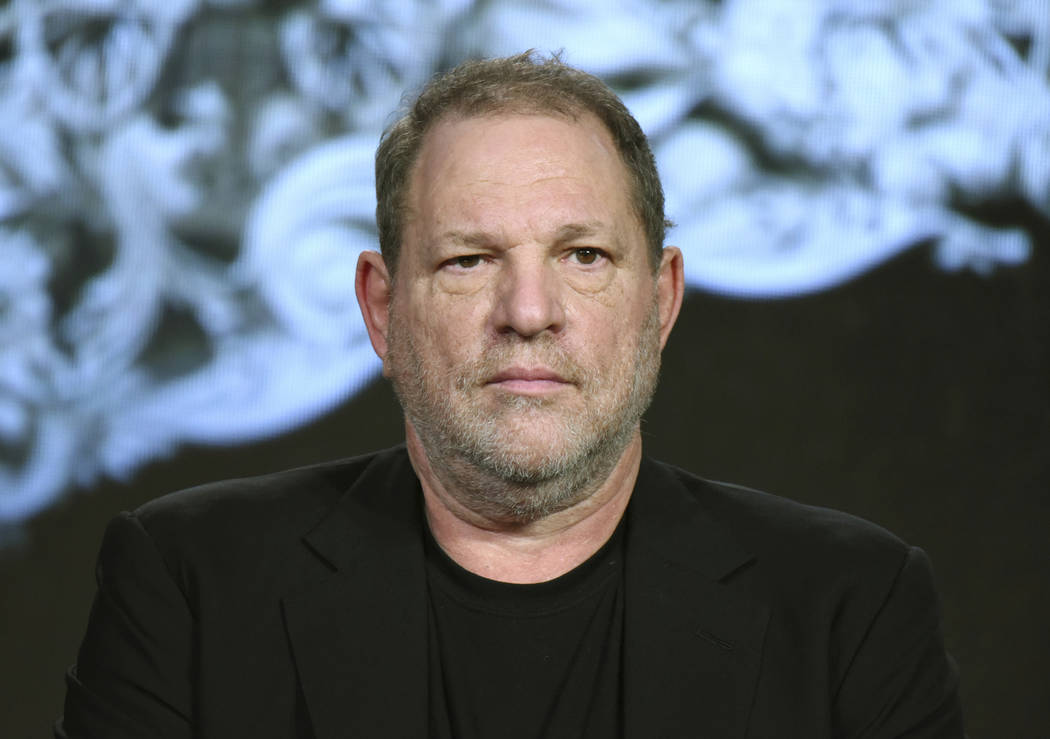 As the #MeToo movement gained momentum the past several weeks — and more than a dozen powerful men accused of sexual misconduct were suspended, fired or banished into the outer darkness, it was reasonable to wonder where it would all end.

On Wednesday afternoon, it ended for Kentucky state Rep. Dan Johnson on a remote bridge, where he shot himself with a .40-caliber handgun. In an apparent suicide note posted (briefly) on Facebook, he wrote: “GOD knows the truth, nothing is the way they make it out to be … I cannot handle it any longer … BUT HEAVEN IS MY HOME.”

Johnson was referring to accusations published two days earlier by the Kentucky Center for Investigative Reporting that he had fondled a 17-year-old friend of his daughter during a New Year’s Eve sleepover in 2013. According to his accuser, now 21, a drunk Johnson slipped his hand under her top and down her pants as she was sleeping on a couch. She begged him to stop, which, ultimately, he did.

Assuming the woman’s story is true, Johnson’s actions were reprehensible, made more so by the fact that the girl considered him “a second dad.” The betrayal of a trusted adult is a higher order of evil. The circumstances of the alleged event magnify the drama and invite condemnation seasoned with relish.

Even with all of that, however, didn’t Johnson have a right to some sort of dispassionate hearing? It is convenient to think he was too ashamed to withstand what would lie ahead for him. Or, one could believe, as Johnson hoped people would, that things didn’t happen as described. That’s the trouble with weighing allegations of years-old behavior in the court of public opinion. Given that the statute of limitations precludes indictments in many of these recent cases, we’re left to decide for ourselves whether the accusers are telling the truth — or enough truth to be convincing.

An accusation isn’t a conviction or even an indictment, of course. Yet, the Draconian actions we’ve witnessed as each case comes to light have provided cause for concern even in the most despicable of alleged offenses. We’ve rather quickly moved away from a society that embraces the suspension of judgment pending a fair trial to one in which subjective opinion — or fear of financial repercussions — justifies harsh sentencing.

Why have a jury-trial system at all if we’re comfortable passing judgments derived primarily from common sense-based calculus. This we know about common sense: Everyone considers theirs to be of higher quality than mine or yours. During the past couple of months, we’ve all become rather expert in dispensing verdicts, which seem to go something like this:

When several women tell similar stories of sordid encounters with the same individual, then we deem the accusations true. This was the case with Harvey Weinstein, who admitted to some of the charges. When only one accuser is involved, we tend to give the accused some benefit of the doubt. It’s when only three or four victims come forward with similar tales that we begin to hear terms such as “credible accusations” or “credibly accused.”

Even if one believes all the women who have come forward thus far, there’s room for some self-doubt in our individual rushes to judgment, as well as our participation in social media’s ruthless, often-anonymous dispensations. We’re on new ground these days when everyone occupies a seat of infinite power. Thus, it may be impossible to mitigate the effects of a determined mob, especially given a zeitgeist poised to assume the worst of men and the best of women. This shift in the balance of power may feel justified at some level, but this, too, should give one pause.

Should every man who has ever made an unwelcome advance on a grown woman be ruined? In instances of poor judgement or reckless behavior, is there no punishment short of firing?

It is notable that “shame,” so long out of vogue, is in these most modern of times making a comeback, indeed, with a vengeance. Johnson’s suicide reminds us that the best of causes conducted without the usual rules of law can lead to disastrous, even fatal, consequences.