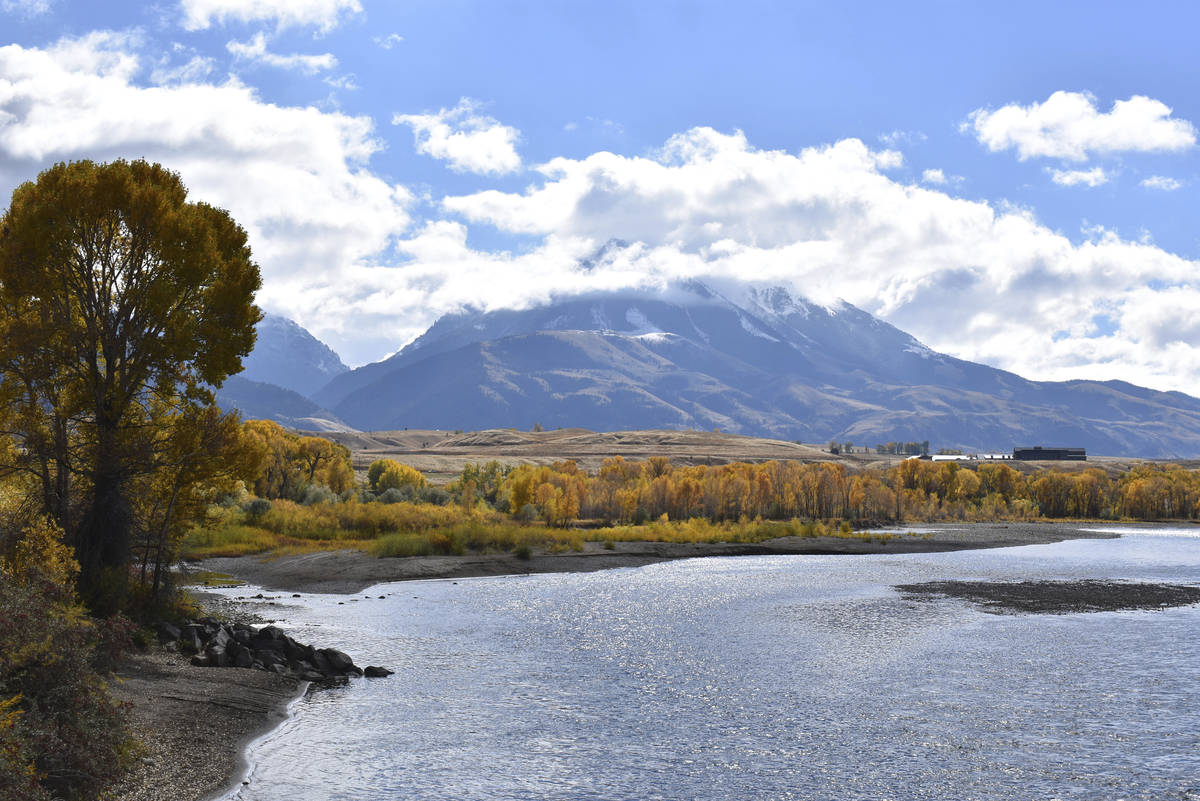 FILE - In this Oct. 8, 2018, file photo, Emigrant Peak is seen rising above the Paradise Valley and the Yellowstone River near Emigrant, Mont. The Biden administration has nominated a longtime environmental advocate and Democratic aide, Tracy Stone-Manning, to oversee roughly 250 million acres of public lands as director of the Bureau of Land Management. (AP Photo/Matthew Brown, File)

The BLM has an enormous footprint in the West — and particularly in Nevada, where 67 percent of lands in the state are under the agency’s control for ranching, mining and recreation purposes. Her hometown newspaper in Montana, the Missoulian, calls Stone-Manning a “longtime Missoula conservation activist.” However, a simple Google search reveals details about her past and why she is uniquely unqualified for this position: Tracy Stone-Manning is far more than a “conservation activist.” She has ties to an eco-terrorist group, she does not support domestic mineral development, and she actively opposes the vital multiple use mandate on our public lands.

The question then becomes: Why would President Joe Biden nominate such an extreme and radical activist to lead one of the most impactful agencies for communities across the West?

While many Democrats in the U.S. Senate dismiss her history of controversial activism — including her past collusion with an eco-terrorist group to spike trees in a national forest — Stone-Manning’s past employment includes a list of groups that actively oppose mining and mineral development on public lands, a huge economic driver for Nevada and for the United States that strengthens our national security and energy independence.

This year, Stone-Manning, employed by the National Wildlife Federation, testified before the House subcommittee on energy and mineral resources, where she praised the Biden administration’s moratorium on federal oil and gas leasing. She adamantly advocated to increase mineral royalty rates, failing to recognize that increasing royalties will have broad sweeping effects on electricity production, local and state tax bases and our rural economies.

Stone-Manning further encouraged, “States dependent on energy production for filling state coffers should of course take steps to diversify their economies and streams of revenue.” This statement is a slap in the face for Western communities and energy workers who are actively working to safely and responsibly develop domestic sources of energy. Her ideology blurs the line between reality and rhetoric, with the latter allowing politics to masquerade as policy. More specifically, her policy stances prove she does not care about jobs in the West nor the incredible contributions of Nevada’s energy industry to our economy and our environment.

In fact, in Nevada alone, nearly 15,000 people are employed in the mining industry, earning on average $123,000 a year. Mining, which we do best in the United States, utilizing the most stringent environmental and worker safety regulations in the world, is responsible for more than $204 million in tax revenue and contributes $9.5 billion in economic activities in the state.

During her Senate nomination hearing, Stone-Manning attempted to claim that overseeing the Montana Department of Natural Resources deems her qualified to oversee the more than 10,000 BLM employees across the country. What she continues to fail to understand is that her actions won’t just affect those 10,000 employees; her misguided anti-mining beliefs and potential actions as director would impact the fate of thousands of employers, employees and communities that rely on responsible mineral development.

We urge Sens. Catherine Cortez-Masto and Jacky Rosen to vote no on her confirmation as BLM director. They must recognize the importance of mineral development and the economic benefits responsible mining generates for the state. Stone-Manning threatens this industry and the future of Nevada’s communities, and her recent actions and past ties to eco-terrorists should automatically disqualify her from managing Nevada’s public lands and lands across the West. 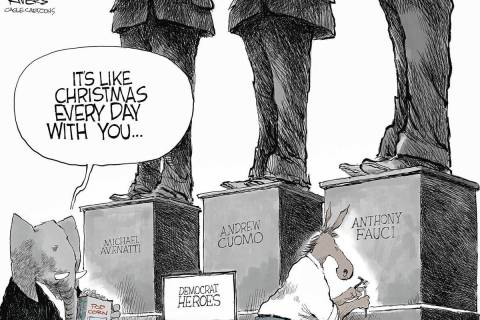